Rotation is in full swing for the Blues as several front-line players return home from their two-week Australian tour and Akira Ioane prepares for his first appearance of the season on Friday night in Perth.

All Blacks loose forward Ioane injured his foot while training in Queenstown prior to the Blues' opening match of the season. Two months later, with the Blues riding an eight-game unbeaten run for the first time since 1997, Ioane will now make his maiden start of the year in his preferred blindside flanker role.

Blues coach Leon MacDonald indicated Ioane could have played last week but was held back to get extra training load through his legs which inspires confidence to inject him straight into a starting role.

"It's great to have him back. When you see him on the field he's a real presence," MacDonald said. "He's a great athlete, he's moving really well and excited about getting back on the grass. It's added some confidence to the team.

"He's a proven performer. Last year we saw some performances from him that were game changing. Him at his best is as good as you can get in terms of his ball carries and defensive work. He's also a leader in his own way. He's a big part of the culture of the team so to have him back out there is huge for us."

"He's done his time tough. He's hated watching," MacDonald said of Clarke. "Every day he's been counting down to being available again so he's pretty excited about playing this weekend." 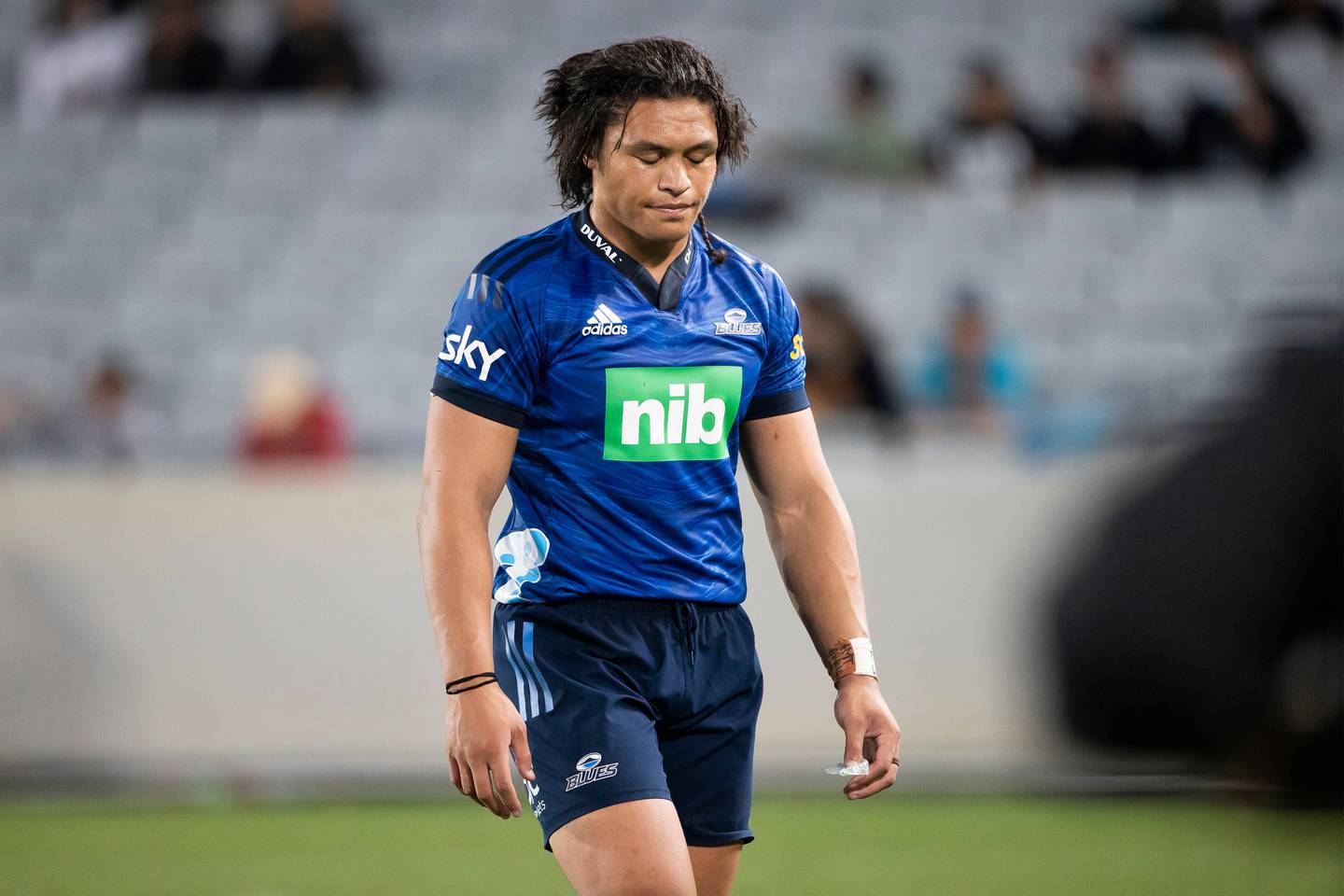 Among the widespread changes, Anton Segner is rewarded with his third start of the year at No 8 after impressing from the bench last week.

The Force, boasting two wins from eight attempts, emerge from a week off after their game against Moana Pasifika was postponed due to Covid complications.

After making nine changes from the historic win in Christchurch to their first game of the season in Australia, the Blues were well short of their best last week.

The Blues view rotation as necessary, however, as they attempt to spread the load and utilise their full squad as the playoffs loom.

"It's always the challenge," said MacDonald. "The simple answer is you can't play the same 23 for 18 weeks in a row. It just doesn't work like that. We've got All Blacks rests we have to get in so we're trying to balance that and get cohesion but it's also a good thing for us. As the season goes on you need players who are game ready if we get injuries."

MacDonald is demanding a vastly improved performance after the Drua seriously stressed the Blues to force consistent errors and dominate the second half.

"We were slightly off. We didn't bring that intensity that we were really proud of for the previous two weeks. We weren't as aggressive in the tackle area or the breakdown. We didn't get off the line as much and on attack we made too many errors. That's our own backyard we have to take care of and that's what we've spoken about this week.

"A lot of teams come to Perth and it's a bit of a graveyard so we won't be as lucky if we get it wrong for a second week in a row.

"Across the board in all areas of our game we were two clicks behind where we needed to be. Having Dalton back this week has been good because he is a big driver of off-field standards and on-field energy and we lacked a bit of that at the weekend."