Kiwi rugby icon Sir John Kirwan has slammed South Africa's tactics after last weekend's centenary match against the All Blacks, saying it wasn't in the "best interests of the game".

The All Blacks defeated the Springboks 19-17 to claim the Rugby Championship in Townsville on Saturday, but the slow-moving match has been criticised as far from entertaining - much thanks to South Africa's 'kick only policy' on attack.

While a flurry of kicks was expected from the South Africans, what wasn't, was a number of box kicks from just outside the 22.

Speaking to Newstalk ZB's D'Arcy Waldegrave, Kirwan said it was frustrating to watch.

"I think the scary thing for me was after the game the coach and the captain thought they'd had a good game," Kirwan said. "They're not going to change their DNA but I think they need to because it's not the game that I love.

"We do have an obligation to the fan, we want to make this game entertaining, if they want to kick high balls, it's still tactically acceptable … but I don't believe that's in the best interest of the game and not within what I would call the values of the game. 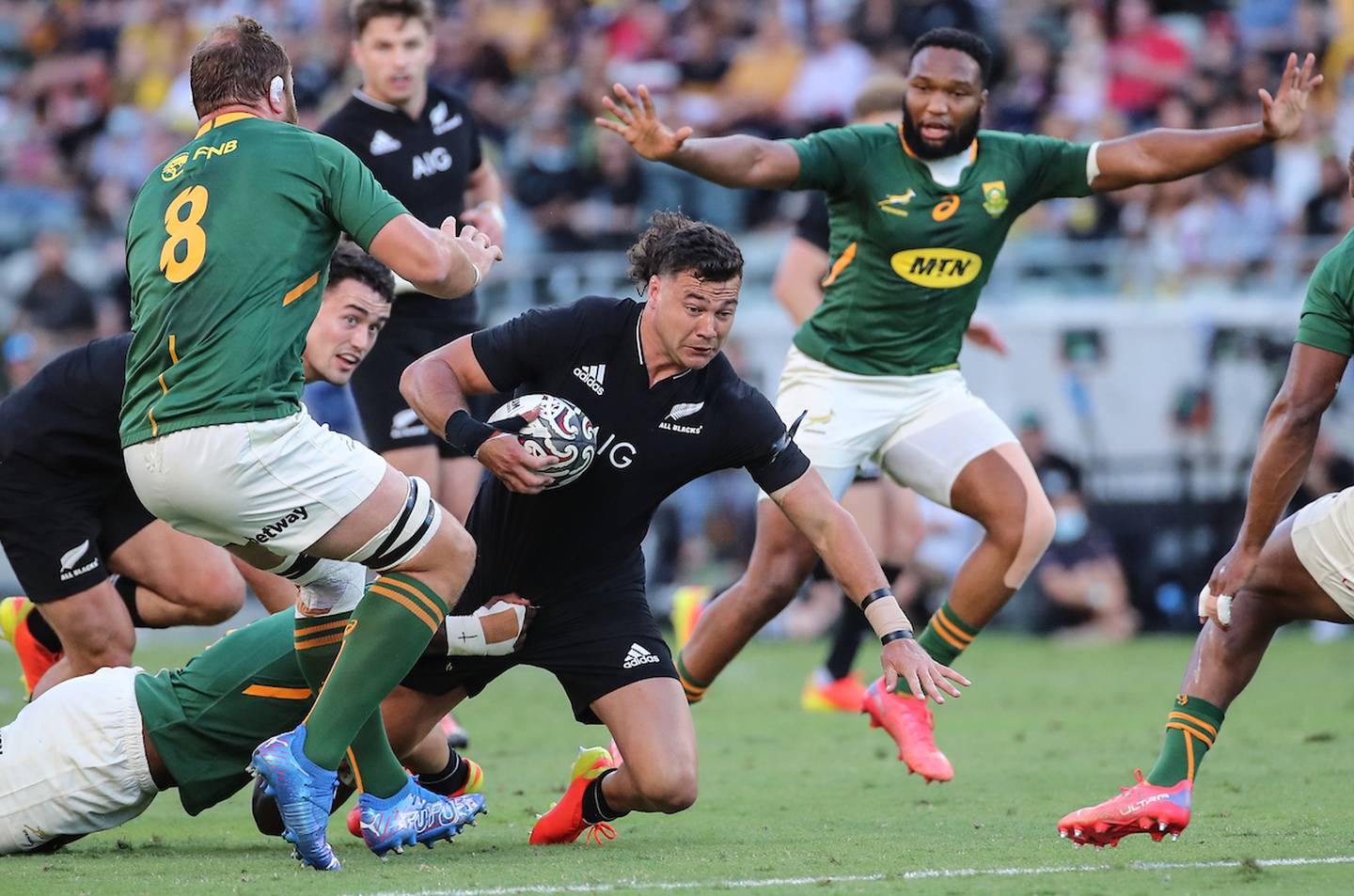 Handling errors has been a key focus point for All Blacks coaches this week while the backline will also be closely assessed.

It's left for a hot debate over who gets the nod for the final test.

Kirwan, however, said the All Blacks should veer away from selecting their strongest team and instead introduce a number of young and inexperienced players to the field.

"I think the biggest selection question that I'm asking is we've got all the trophies in the cupboard, we've won, we're done, so why wouldn't you actually blood a few of those guys against South Africa?" he questioned.

"We could meet them in 18 months time at the World Cup… so maybe make two or three changes, not on form or tactics, just to get some of those young guys out there to feel that pressure.

"The biggest and most courageous thing to do is to throw some of those young guys out there, here we go boys."