Veteran lock Sam Whitelock has encouraged teammates to speak out after the sudden death of Sean Wainui, as the All Blacks tour the northern hemisphere.

Wainui died in a car crash on Monday, and was a teammate and friend to many of the current squad.

Whitelock said players were struggling to grapple with the news and that it was "critical" they spoke about it.

"There are a lot of people here heartbroken by Sean's passing.," Whitelock said. "There are people walking around with a pretty heavy heart at the moment which is understandable. 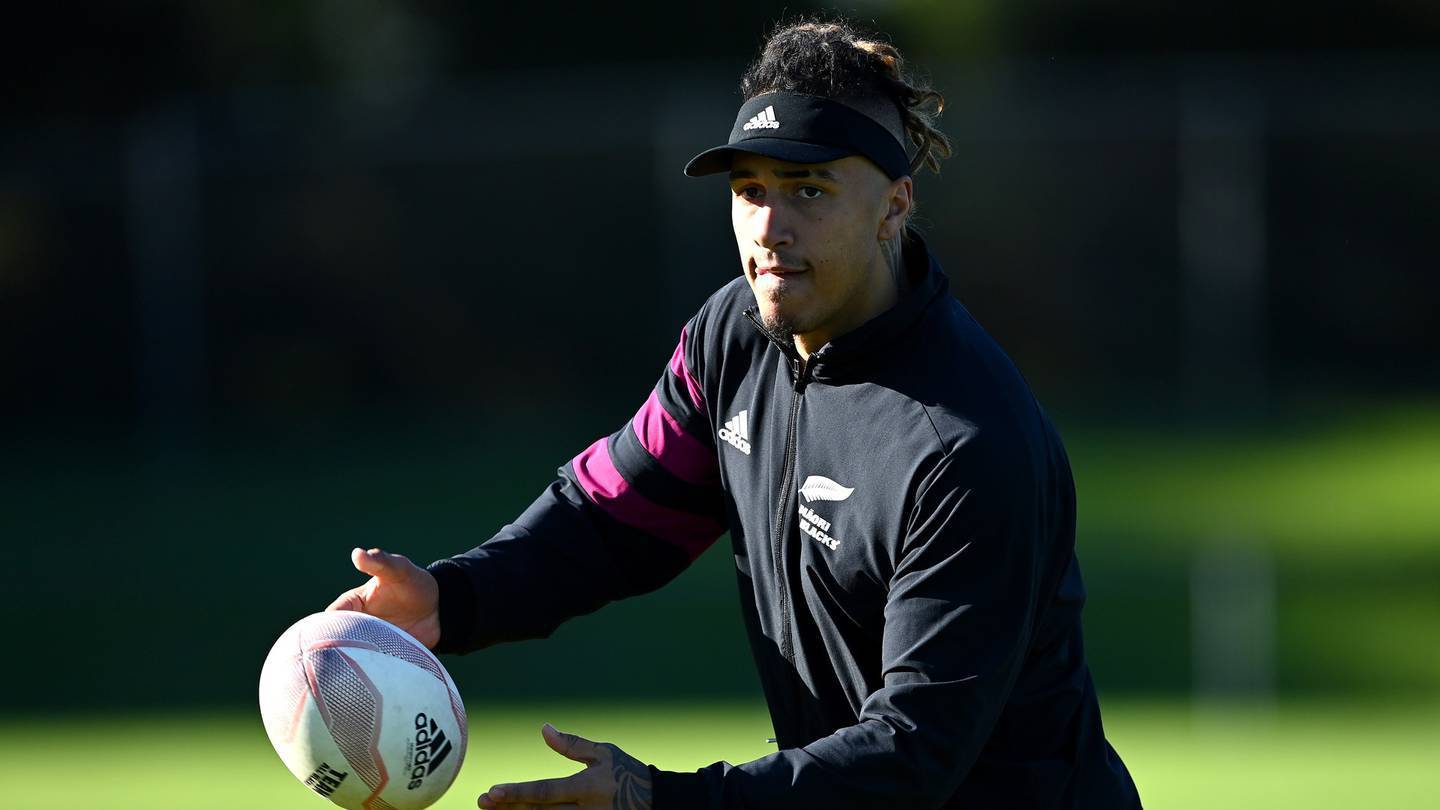 "It's a delicate one with the boys being away here.

"Yes we're here to play rugby but there's so many other things that can affect that and this is one of those. People will be going through different cycles of grief. At the moment it's all very raw still and everyone in their own ways are connecting with stories about Sean."

Breaking down during the interview, his raw emotions reflected the grief the All Blacks have been grappling with.

"It really hits home. It shows how fragile life can be. You feel for his loved ones. It's hard, he's got kids," Taylor said as he shed tears.

"I want to send love from the All Blacks to his family. It's hugely devastating news to hear and I know they'll be going through a lot right now. It's pretty tragic. He's a man held in high regard among the rugby community. He was a special part of the Crusaders when he first came down and a special part of the Chiefs, Māori All Blacks, Taranaki and the Bay."

The All Blacks have held a team meeting to share stories about Wainui and the leadership group are discussing how to best honour him in Sunday's test against the USA.

As they shake off jet lag and settle into the States the All Blacks held mini team games featuring a mock NFL competition, before travelling past Washington DC's main monuments.

They will also gather as a team to watch Monday night football between the Titans and Bills in Nashville.