A Russian tennis player has been arrested on suspicion of match-fixing at the French Open.

Yana Sizikova, who was taken into custody by police on Friday in Paris after competing in a French Open doubles match, was not formally charged by police after questioning and release; but remains under investigation, the Paris prosecutor's office said.

The 26-year-old Sizikova denies the allegations, according to her lawyer, Frederic Belot. He told the AP that Sizikova wants to file a complaint for defamation.

The prosecutor's office said Sizikova was arrested for "sports bribery and organised fraud for acts likely to have been committed in September 2020."

The case was opened last October by a French police unit specialising in betting fraud and match-fixing. It has previously worked with Belgian authorities investigating suspect matches at the lower levels of professional tennis.

The French tennis federation said it could not provide further information because the investigation is ongoing. 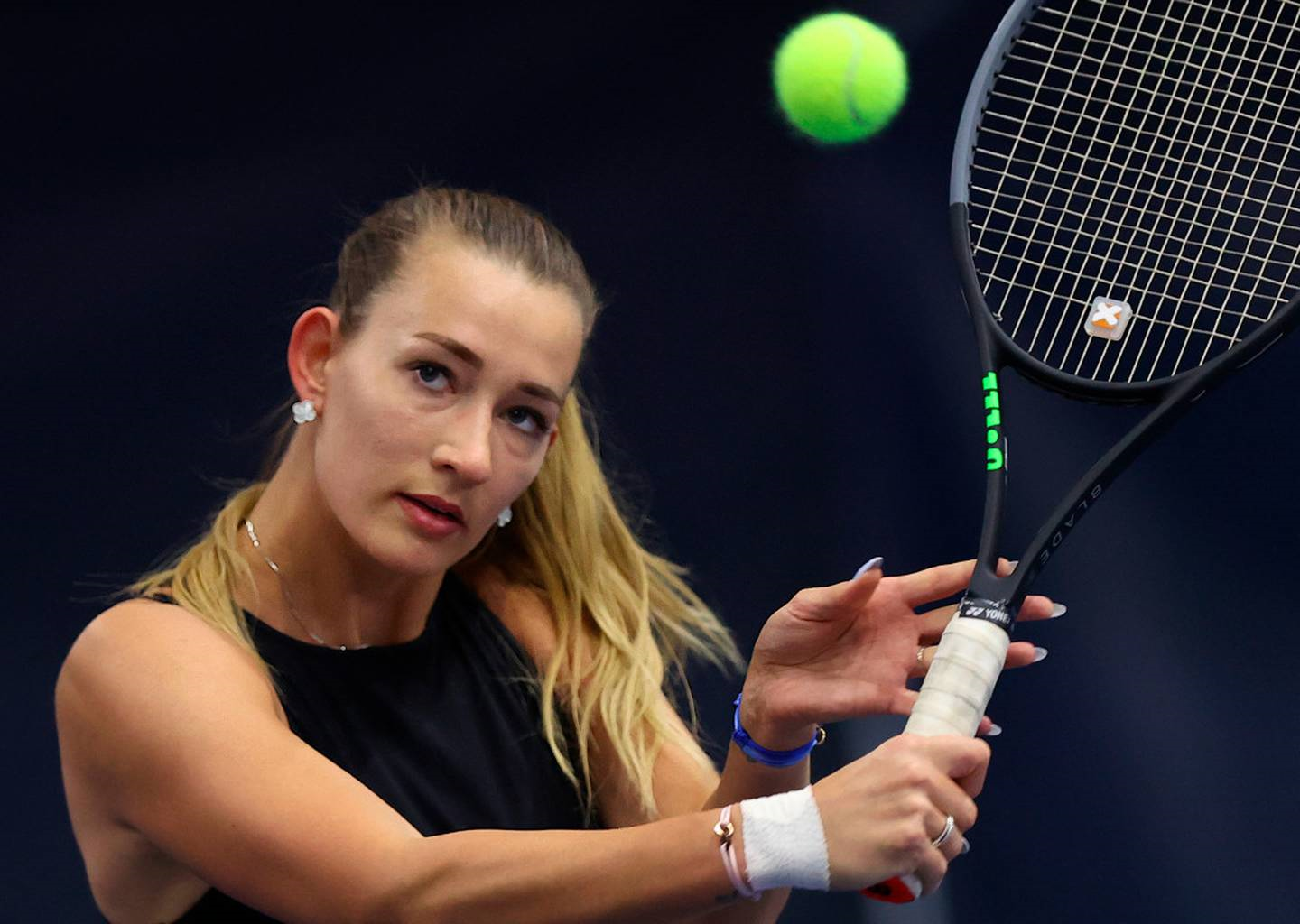 The International Tennis Integrity Agency, which investigates match-fixing in the sport, declined to comment on the details of the case but said in a message to the AP that "there has been ongoing liaison between the ITIA and law enforcement in France."

Speaking to the AP in a phone interview, her lawyer said Sizikova was "extremely shocked."

"She was placed in custody like a criminal. She says she is innocent and did not want me to assist her during her questioning because she considers herself like a victim," Belot said.

Belot said he only started representing Sizikova on Saturday after he was approached by the player's parents. He said Sizikova had contacted the ITIA when the case was opened last year to deny any wrongdoing.

The prosecutor's office said the probe centred on suspicions about one match at Roland Garros last year. It did not specify the match. German newspaper Die Welt and French sports daily L'Equipe said at the time there were suspicious betting patterns in the first round of a women's doubles match on Sept. 30.

On that day, Sizikova and partner Madison Brengle of the United States played on Court No. 10 against Romanian players Andreea Mitu and Patricia Maria Tig. Sizikova was broken to love serving in the fifth game of the second set, during which she double-faulted twice.

Le Parisien reported Saturday that tens of thousands of euros (dollars) were bet with several operators in different countries on the Romanian players winning that game.

The newspaper said Sizikova, who is ranked 101st in doubles and 765th in singles, was arrested Friday after losing in the first round of the doubles tournament at Roland Garros. The newspaper said authorities searched Sizikova's hotel room.

Last year's French Open, delayed because of the coronavirus pandemic, was played in late September and early October.