The Kiwis are coming home, with a blockbuster clash against Tonga in June.

The New Zealand Rugby League confirmed the mid-year match, after reports had first surfaced last month of the plans.

The Kiwis test will take place on Saturday 25 June at Mt Smart Stadium, with the Kiwi Ferns to face the Tonga women's team on the same night.

The Kiwis haven't been sighted for more than two years, with their last game against Great Britain in Christchurch on November 9, 2019.

The double header in Auckland will be staged eight days before the Warriors' long-awaited homecoming, with their match against the Tigers on July 3.

Privately, the NRL club aren't thrilled with the scenario – as it will take some focus away from their marketing and promotional efforts – but overall it will be a big boost for the game.

The Kiwis desperately need time in camp together, ahead of the Rugby League World Cup later this year.

There is still hope they can have some sort of preparation game before they fly to England but that won't be easy to arrange, with just over two weeks between the NRL grand final (October 2) and the start of the World Cup (October 15).

It will also be a chance to continue a burgeoning rivalry against the Pacific team. The men in red famously upset the Kiwis 28-22 in Hamilton at the 2017 World Cup, before the Kiwis gained a 34-14 revenge win in June 2019.

The league spectacle in Auckland coincides with Matariki – the Māori New Year - and falls on the inaugural public holiday weekend.

There will also be Pacific tests across the Tasman on the same night, with Samoa facing the Cook Islands and Papua New Guinea up against Fiji at Campbelltown stadium.

NZRL CEO Greg Peters said they had worked with the NRL "for some time" to get the two Auckland matches across the line.

"What a great feeling to finally have our Ferns and Kiwis back on the park, and even better at home," said Peters. "To celebrate Matariki weekend with an international test double header that unites our fans and communities in celebration is special." 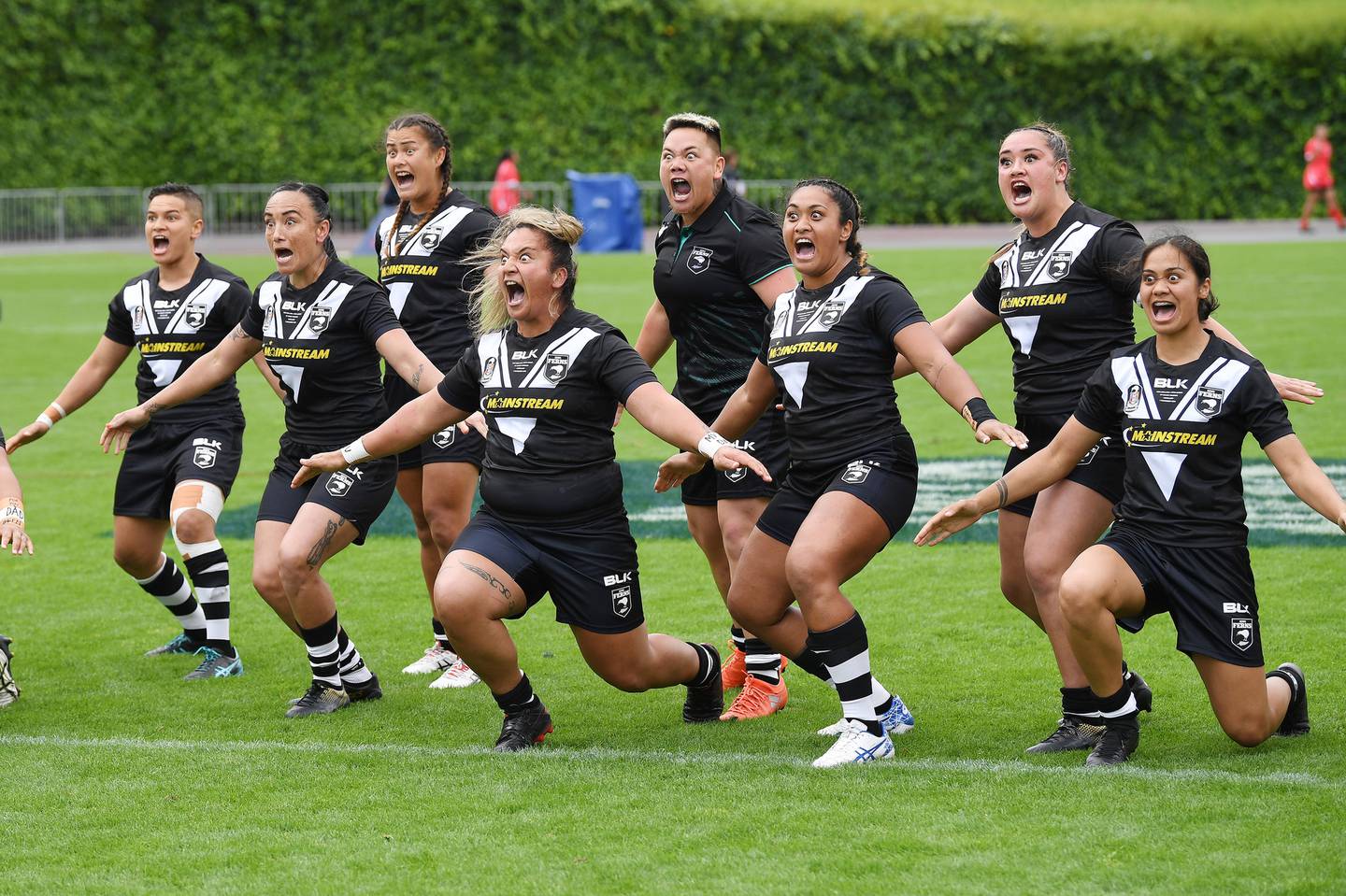 He added that the NZRL aims to achieve a new world record crowd attendance for a women's rugby league match, which currently sits at 18,000.

The game is also a fillip for Tonga, after they achieved victories over Great Britain and Australia when they last assembled in November 2019.

"This opportunity has been a long time coming, so we can't wait to face the Kiwis again," said Tonga coach Kristian Woolf. "This will be an important match for us as we look to reunite the team and also give some of our young players a chance to represent their country ahead of the World Cup."

The Kiwi Ferns haven't faced Hakula Tonga since the 2008 Rugby League World Cup, where the New Zealand team enjoyed a comprehensive win. The Ferns' last match was a 28-8 win over Fetu Samoa in 2020, with Hakula Tonga trouncing the small nation of Niue 66-8 in the same year.