Not even the most experienced of tennis experts saw this coming.

Struggling with injury, Swiss maestro Roger Federer has been knocked out of the US Open by world no.78 Grigor Dimitrov.

Dubbed by some as "Baby Fed" the Bulgarian has not enjoyed much success on the court in 2019 but has stunned Federer to claim a spot in the semi-finals of the US Open. 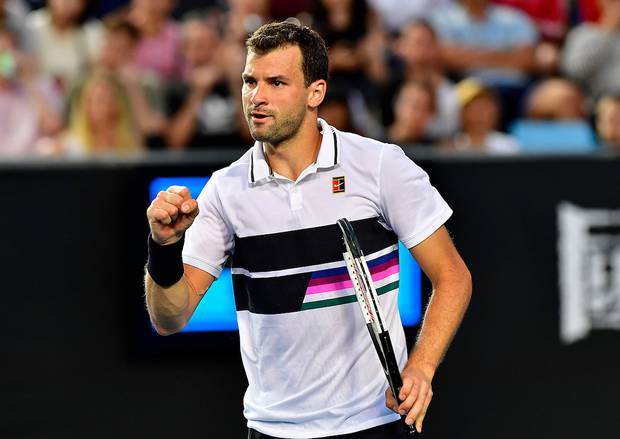 The win locks in a clash with Russian world no.5 Daniil Medvedev who ousted Stan Wawrinka in four sets.

"It would be an understatement to say this would be the biggest win of his career if he can pull this off given where he was mentally coming into this tournament," John McEnroe said of Dimitrov during the match.

There was an extended break between the fourth and fifth set as Federer took a medical timeout and left the court.

"When is the last time we saw Federer walk off the court like this?" McEnroe said as the world awaited the decider to get underway.

Australian Open 2017 was the response.

Even Federer's manager and wife looked confused by the extended absence.

Federer has never retired from a match in his incredible career and it seems he wasn't prepared to break that today.