All Blacks great Richie McCaw has been named World Rugby's player of the decade.

McCaw led to All Blacks to two World Cup triumphs in the decade and was named player of the year in 2010. He retired at the end of the 2015 World Cup.

Woodman did win two awards, however, claiming Women's Sevens Player of the Decade and Women's 15s Try of the Decade. 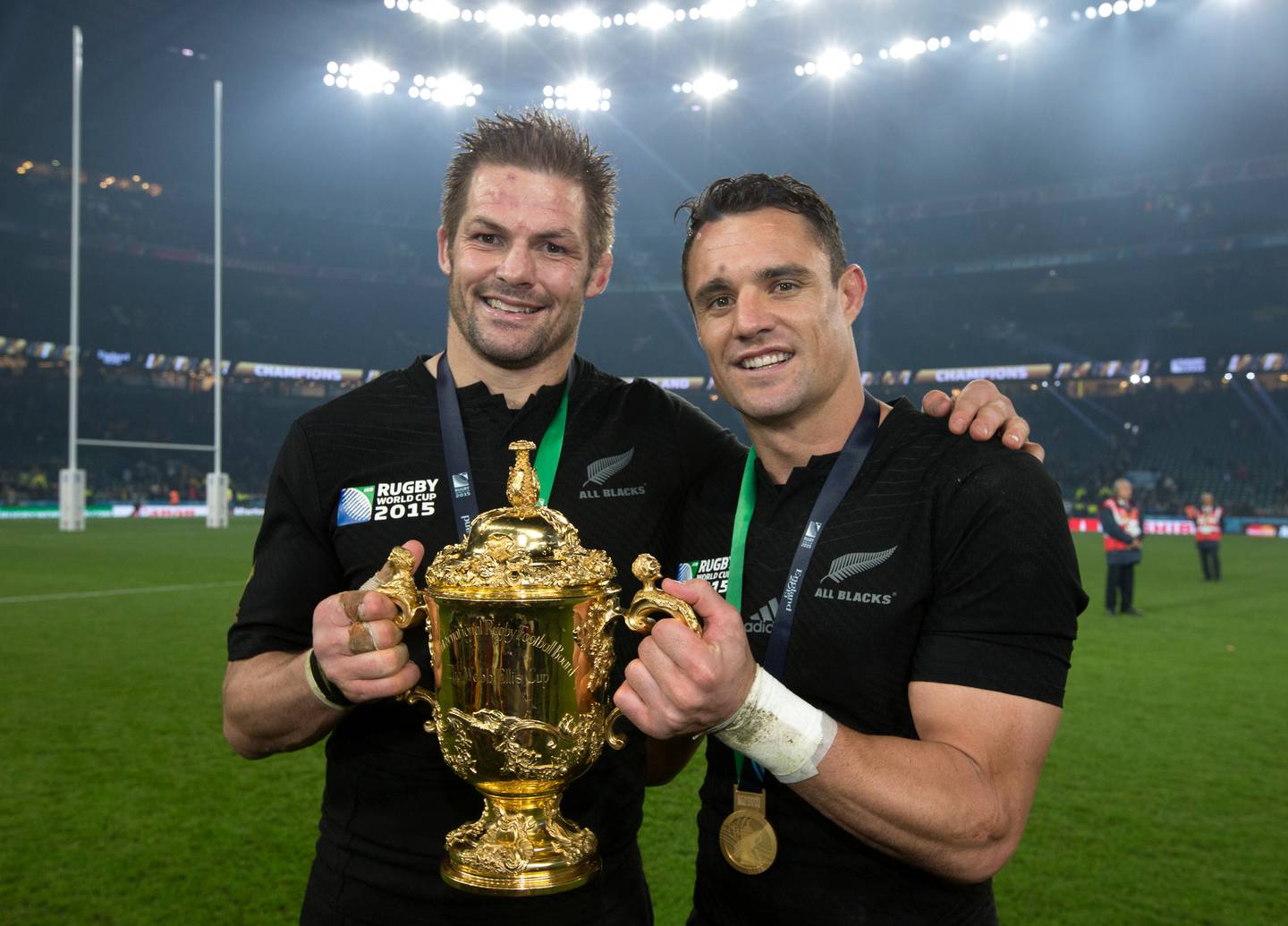 Woodman's statistics in sevens during the decade in question are simply staggering. She played in 29 series tournaments between 2012 and 2018, scoring 195 tries as she accumulated 975 points on the world series.

All Blacks halfback Aaron Smith was snubbed with Conor Murray of Ireland getting the pick at nine while Italian Sergio Parisse was chosen ahead of Read at number eight.