The £300 million ($589 million) takeover by the Saudi Public Investment Fund initially collapsed last year over concerns about how much control the kingdom's leadership would have in the running of Newcastle.

PIF has had to offer assurances to the Premier League that its chairman, Saudi Crown Prince Mohammed bin Salman, and in turn the state will not have any control of the running of Newcastle.

"We are extremely proud to become the new owners of Newcastle United, one of the most famous clubs in English football," PIF governor Yasir Al-Rumayyan said. "We thank the Newcastle fans for their tremendously loyal support over the years and we are excited to work together with them."

The PIF will be the majority partner alongside wealthy British-based Reuben brothers and financier Amanda Staveley.

The Premier League said "the club has been sold to the consortium with immediate effect" following the completion of its owners' and directors' test.

"The legal disputes concerned which entities would own and/or have the ability to control the club following the takeover," the Premier League said in statement. "All parties have agreed the settlement is necessary to end the long uncertainty for fans over the club's ownership. The Premier League has now received legally binding assurances that the Kingdom of Saudi Arabia will not control Newcastle United Football Club."

The takeover ends the 14-year ownership by British retail tycoon Mike Ashley, who has been widely viewed as a figure of scorn in the one-club city, whose St. James' Park stadium is affectionately dubbed "the cathedral on the hill".

His ownership has been marked by chronic underinvestment in the playing squad, his use of Newcastle as a vehicle to promote his business interests, and of a general lack of ambition despite the club attracting regular home crowds of more than 50,000.

Newcastle has not won a major trophy since the 1955 FA Cup and its last league title was in 1927.

The northeast English club will be seeking a transformation in the same manner enjoyed by Manchester City in 2008 after its takeover by another Middle Eastern entity — Abu Dhabi. Staveley, who brokered the City takeover, is also fronting the Saudi takeover of Newcastle.

It is four years since Staveley attempted to buy Newcastle. The most recent bid collapsed last year amid legal battles. 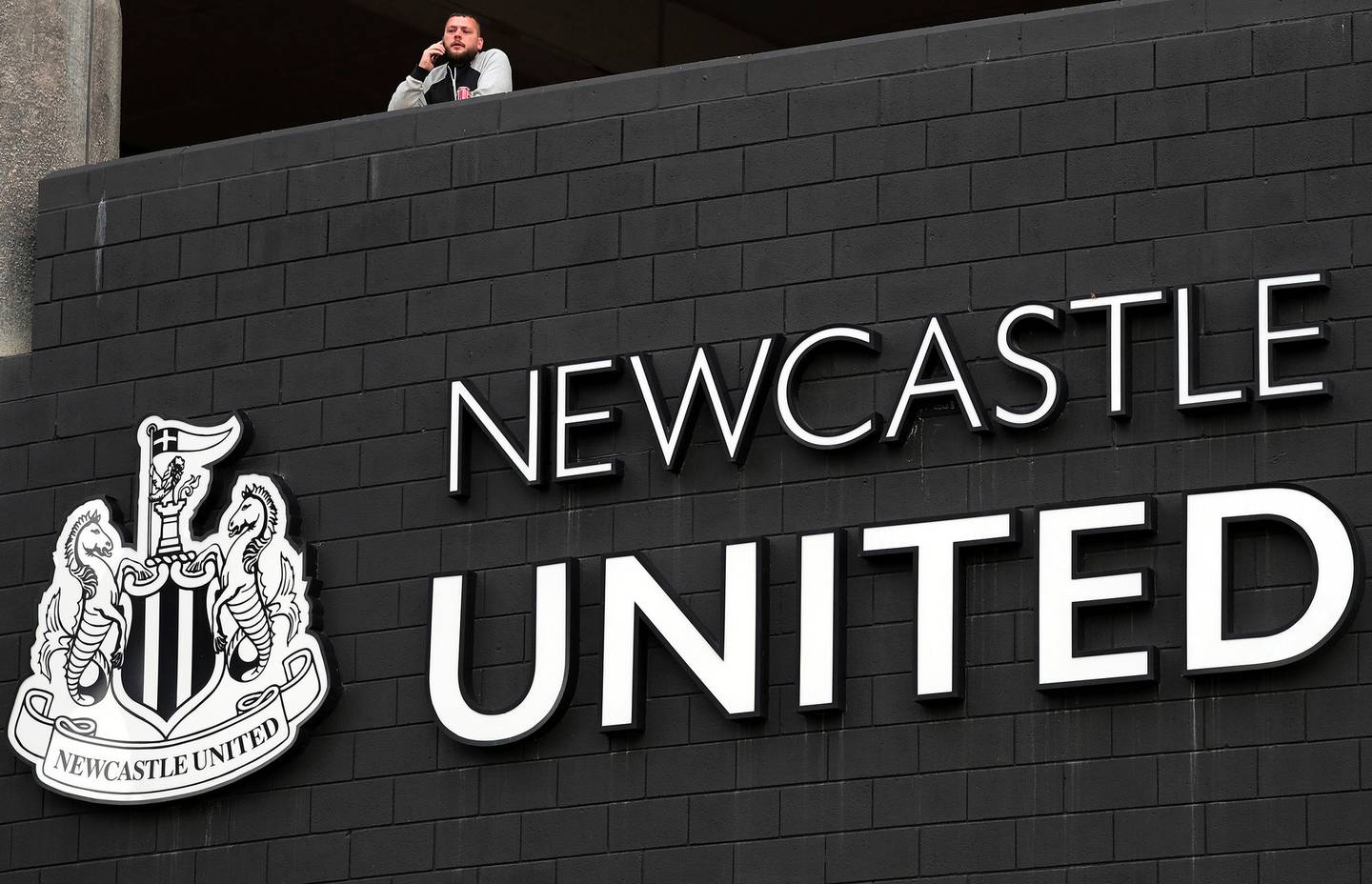 A key impediment to the takeover was the piracy in Saudi Arabia of sports broadcasts by Qatari-owned beIN — including of Premier League games. Saudi Arabia declared beIN illegal in 2017 as the nation launched a wider economic and diplomatic boycott of Qatar alongside the United Arab Emirates and Bahrain over accusations Doha supports extremism. The tiny, super-rich nation of Qatar denied the charge.

The Saudi government has now informed beIN — which had initially asked the Premier League to block the Newcastle sale — that its channels will be allowed to broadcast in the country for the first time since the start of the Gulf diplomatic dispute, a person with knowledge of the situation told the AP. The person spoke on condition of anonymity to discuss private talks.

The ban led to a piracy operation, which the World Trade Organisation said was facilitated by the Saudis, rebroadcasting beIN feeds via a renegade BeOut Q service. That has already been shut down and beIN has also been informed that action has been taken by the Saudis against other internet-based feeds taking footage of sports from the Doha-based network.

The Premier League was among the sports organisations that protested against the pirating of its games by the Saudi-linked operation. That contributed to the world's richest soccer league being unable to approve a takeover of Newcastle last year by the PIF.

Newcastle was challenging the Premier League's decision not to approve the takeover at a Competition Appeals Tribunal whose latest hearing was last week.

Amnesty International wrote to league chief executive Richard Masters to say the takeover could be exploited by Saudi Arabia to cover up "deeply immoral" breaches of international law, citing human rights violations and the role of the crown prince.

Amnesty raised concerns with Masters about the 2018 killing of journalist Jamal Khashoggi in the Saudi Consulate in Istanbul after U.S. intelligence services said they believe the slaying came at the crown prince's orders. The kingdom has denied that.

Agnes Callamard, a U.N. special rapporteur who authored an inquiry into the killing, called for sanctions on Prince Mohammed and said responsibility for Khashoggi's killing falls on Saudi Arabia. The report found "sufficient credible evidence regarding the responsibility of the Crown Prince demanding further investigation".

PIF's vision is to ultimately pay for major state projects that will modernise and overhaul the kingdom and create jobs for young Saudis.