New Zealand Rugby's negotiations with US private equity firm Silver Lake are advancing, with reports suggesting a minority stake of up to 15 per cent could soon be sold off.

With the realisation that NZ Rugby's financial model could no longer rely solely on the All Blacks to fund the game, a high ranking NZ Rugby source explained how a private investment could be carried out.

"You would set up a subsidiary company of NZ Rugby and get investment into that company in some form of partnership," the source told the Herald in May. "You put commercial assets into that company — whether that's in combination with Sanzaar partners and something like Super Rugby in its reincarnated form, or the Rugby Championship.

"We've got to get revenue streams and we can't afford to fund those ourselves.

"Certainly at the Super Rugby level, our financial model there is under huge pressure, both the competition and our teams. We're grossly under-capitalised. That's a critical area."

Following the Herald's report, which stated negotiations with Silver Lake and other private investment firms would resume once Super Rugby's future had a firm blueprint, Sky News UK now suggests a 15 per cent stake could be sold for an estimated $2 billion. 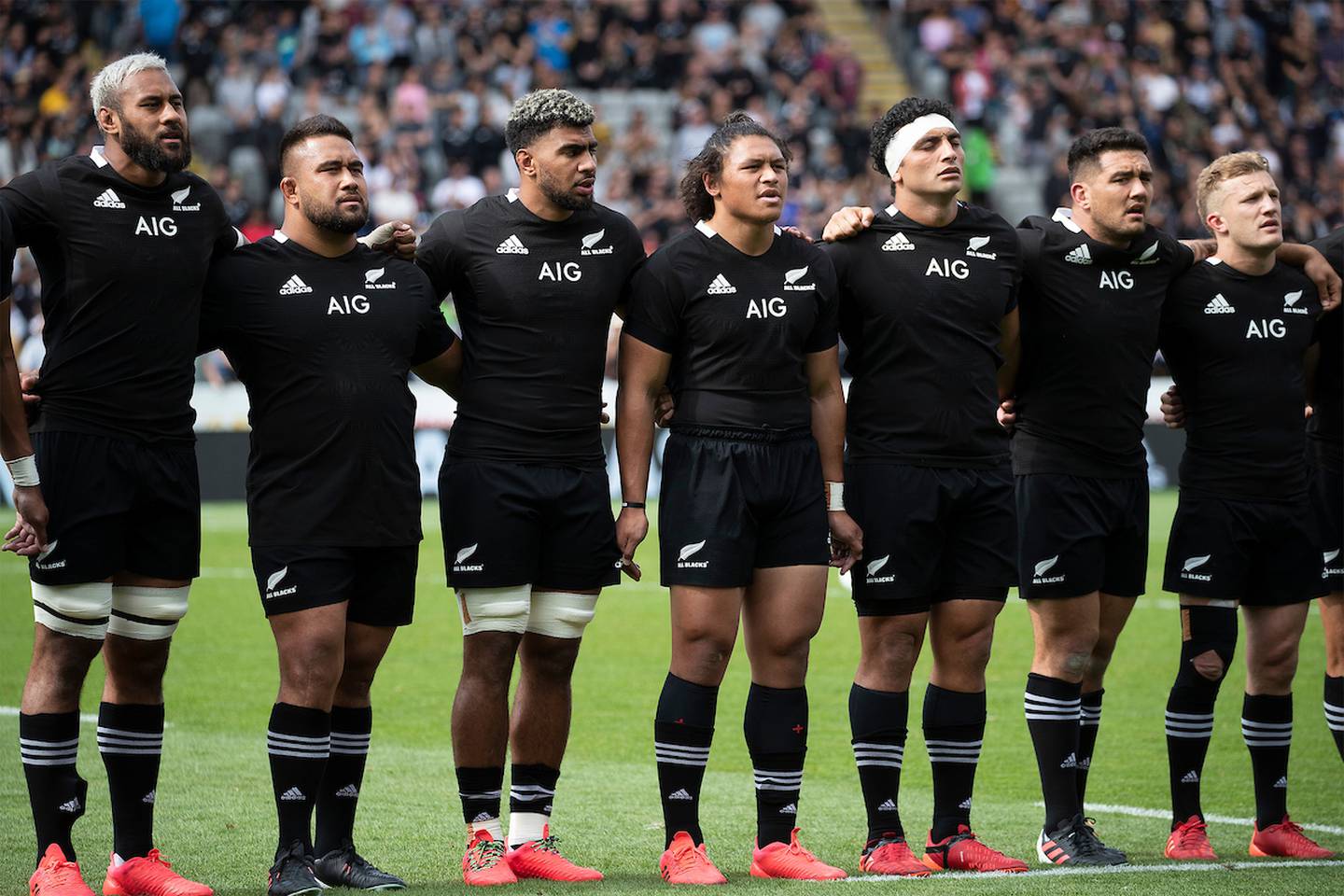 All Blacks during the national anthems. (Photo / Photosport)

The development comes as Luxembourg-based CVC Capital Partners prepares to finalise a £365m agreement for 14.5 per cent of commercial Six Nations rights, with a five-year deal set to be confirmed later this month.

In 2018, CVC took a 27 per cent holding in English club rugby's Premiership.

In an interview with the Herald last November, while revealing a $40 million hit to cash reserves due to the Covid-19 impact, NZ Rugby chief executive Mark Robinson confirmed talks with private investment companies were progressing.

"We are open to looking at partners who may invest in New Zealand Rugby," Robinson said.

"We're only at the initial stage of that but there's clearly a lot of work going on around the world on that.

"It's only right for us as we look at doing the best possible things for the game and trying to explore all avenues that we investigate something like this."

Silver Lake is one of the world's leading technology investors, and its partnership with New Zealand Rugby is likely to focus on an attempt to build its digital and media rights strategy, reflecting a similar approach across City Football Group - the owner of Manchester City - portfolio of footballing interests.

Silver Lake was also part of a consortium which took control of UFC, the Mixed Martial Arts franchise, in 2016.