Australian taxpayers may end up forking out "close to half a million dollars" in legal fees in the Novak Djokovic visa saga.

The world number one's legal battle to stay in Australia will begin on Monday at the Federal Court. Currently in detention in Melbourne's Park Hotel, Djokovic will find out whether he's allowed to stay and play in the Australian Open.

The anti-vax tennis legend made headlines when his visa was cancelled and he now faces being deported from Australia without stepping foot on Rod Laver Arena.

Ultimately, documents submitted by Djokovic's lawyers claim he tested positive for Covid-19 in December, which they believed would secure him entry into the country despite being unvaccinated.

"Mr Djokovic had received, on 30 December 2021, a letter from the Chief Medical Officer of Tennis Australia ('Exemption Certificate') recording that he had been provided with a 'medical exemption from Covid vaccination' on the ground that he had recently recovered from Covid," the court documents read.

On January 1, Djokovic was already holding a temporary activity visa when he received a document from the Department of Home Affairs which he believed granted him a quarantine-free arrival.

The issue is, it was based on his own declaration and not a binding exemption. And at the border, Tennis Australia's medical exemption was meaningless.

Ultimately this left Djokovic shocked, surprised and confused, according to his lawyers.

The Project talked to Justin Quill, a partner at major law firm Thomson Geer Lawyers, for his take on the case. 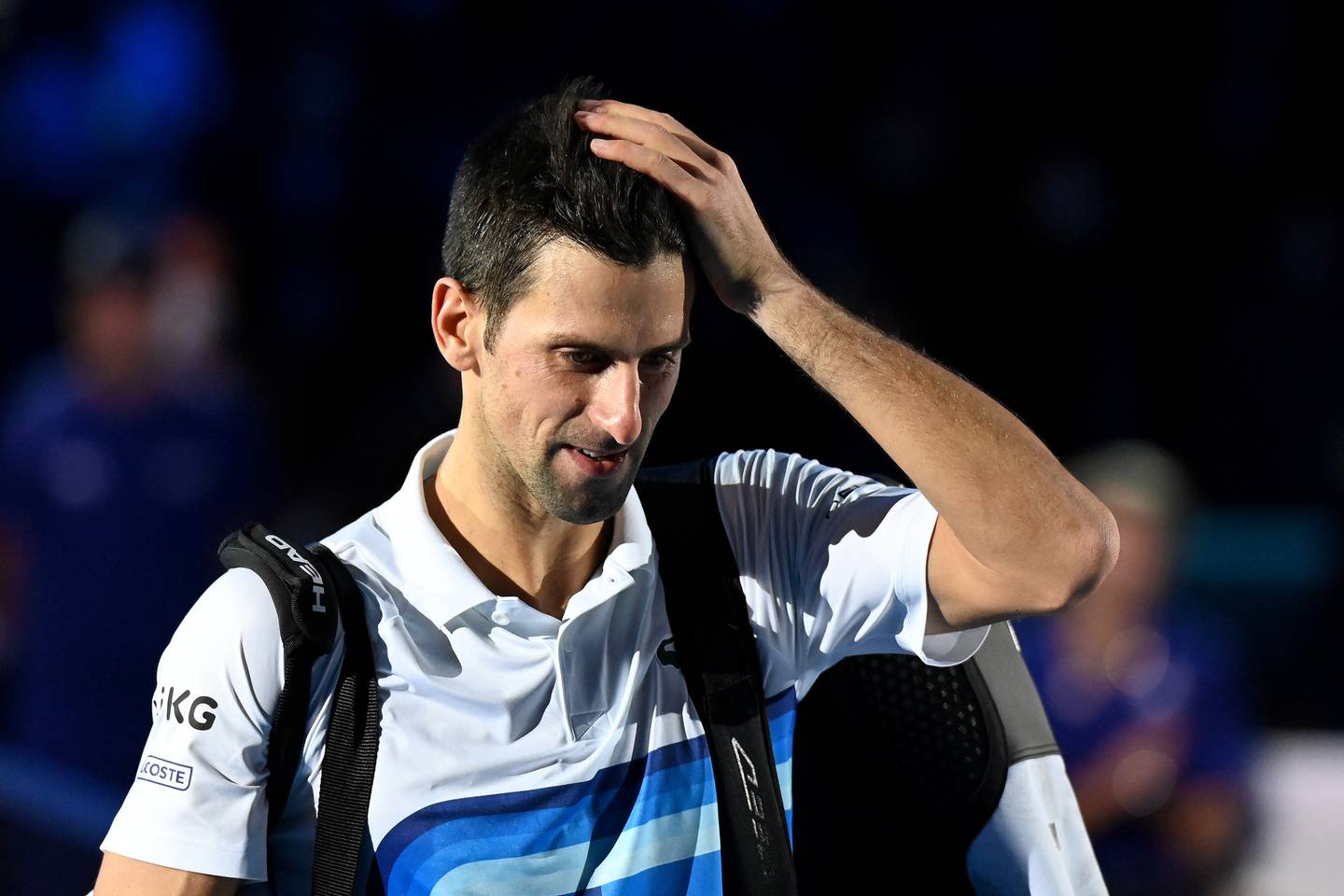 The case for the Serbian tennis player will go to court today. Photo / Getty Images

"What is most likely, the judge will decide that the deportation order was invalid, or invalidly made, and will then remit it back to the Minister for Home Affairs to make a decision, or remake a decision.

"And what that will be, who knows? If I was a betting man – well, actually, who am I kidding, my money is he'll play."

Asked why he believes Djokovic will have a successful outcome, Quill said it came down to the process in which the orders were made, including if he was not given enough time to respond to the Border Force.

"The actual decision, what they relied on and took into account, and didn't take into account, are also the grounds that Djokovic is arguing makes this deportation order invalid."

Quill agreed that nerves were likely behind the government seeking an 11th-hour adjournment.

"This was a very interesting revelation," he said.

"That tells me two things. They realise there's more in this than they first thought and they've got a real fight on their hands, and they're scrambling and they're on the back foot."

He said if the legal case drags on much longer, it's likely to cost the Australian taxpayer "stacks".

"Look, if there's no appeal, then it's probably going to be maybe a quarter of a million dollars. If there are appeals, it could be more like half a million," he said.

"Novak Djokovic, if he wins this case, he'll seek his costs, and we'll have to whack that on top.

"If they win tomorrow, $250,000 to the government lawyers, probably a couple of hundred thousand to Novak to pay his legal fees. We're getting close to half a million and that's just, just if there's no appeal."

Asked whether the confusion over the exemption will bode well for the tennis player, Quill said he was not sure it would be "overly relevant".

"Although if the matter is remitted back to the minister, I think it's very likely this will become a political hot potato," he said.

"Those letters – who knew what, when – that will be very relevant. If this judge does as I expect and remits it to the minister, there will be a hell of a lot more finger pointing at that stage."