Nick Kyrgios is racing the clock to be fit for the Australian Open after testing positive for Covid-19 at the worst possible time.

The polarising Aussie pulled out of the Sydney Tennis Classic on Monday, just hours before his first-round match at the crucial pre-Australian Open tournament.

The move left fans scratching their heads – Kyrgios hadn't played a singles match in nearly four months, and the Sydney Tennis Classic was his last chance to limber up before the Australian Open, which begins on January 17.

On Monday evening, Kyrgios took to social media to explain himself.

"Hey everyone, I just want to be open and transparent with everyone, the reason I have had to pull out of Sydney is because I tested positive for Covid," Kyrgios wrote on his Instagram story.

Kyrgios said he was asymptomatic and hopeful he could bounce back in time for the Australian Open.

"I am feeling healthy at the moment with no symptoms," said Kyrgios, who withdrew from the Melbourne Summer Set last week due to asthma.

"I wish everyone all the best and to stay safe where you can.

"If all goes well, I will see you all at the Australian Open." 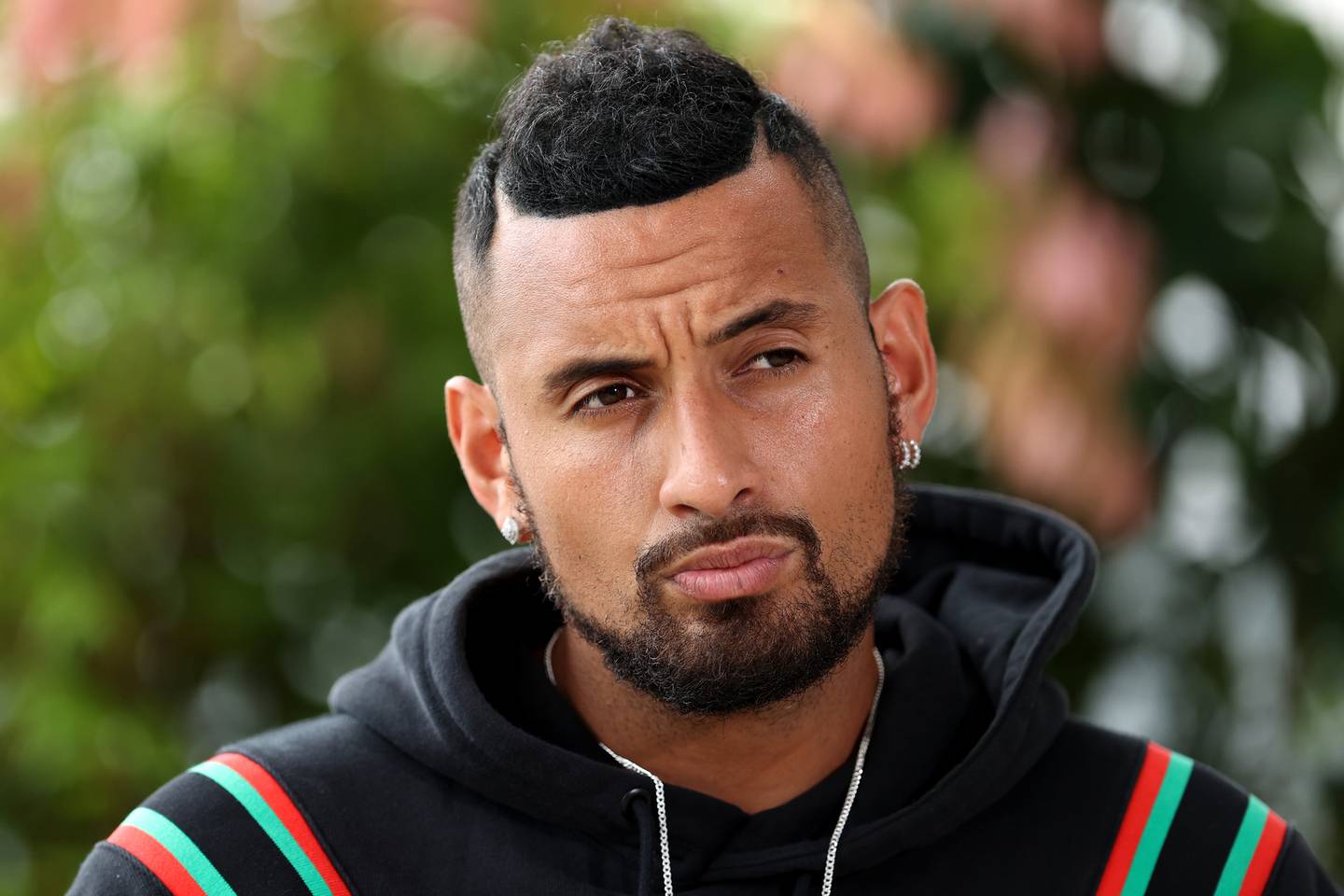 Late last year, Kyrgios was given a wildcard entry into the Sydney Tennis Classic, which began on Monday at Sydney's Olympic Park precinct.

The former World No. 13 had been due to face the tournament's seventh seed, Italian Fabio Fognini, at Ken Rosewall Arena in the evening.

Speaking at a Sydney Tennis Classic Event only two days prior, Kyrgios said he was looking forward to the summer ahead, but the bout of Covid-19 has now put his Australian Open hopes under a cloud.

"I just want to go out there and have fun," he said.

"I want to put on a good performance. It's Australian summer.

"People are expecting me to put on a good show and I think I'm capable of doing that still."

Kyrgios last took to the court in late September at the Laver Cup, losing in straight sets to current World No. 4 Stefanos Tsitsipas.