A mother and daughter have triumphed in an epic horse riding distance competition for the second year in a row.

Jaki Bickerton, from Ōtaki, and Natalie Paroli, from Levin, completed the 160km distance in 13 hours and 40 minutes, to claim first and second respectively in the Distance Riding New Zealand national championships.

The pair, on purebred Arabians named SS Silas and Rivervale Shiloh Me, were among 14 riders in the 100 miler class who set out on Saturday, May 14 to attempt five loops over rolling farmland in Kuratau in a single day.

And while the coveted Waimeha Enterprise Cup was up for grabs, the main aim for riders was simply to complete the distance and receive a metal buckle prize.

Jaki and Natalie made an early break from the field with another rider, Shelley Churchill, which turned into a three-horse race.

Shelley tried to make a break on the second to last lap, her horse picked up a niggly injury and they had to retire, leaving Jaki and Natalie an anxious-free ride to the finish line. "I've been doing this sport for 24 years, and winning on this horse for the last two years is amazing," Jaki reflected.

Winning was extra special given the build-up.

"We didn't know what would happen," Natalie said.

"It was in the back of my mind, that it would be great to defend it, but that was a big ask.

"And for them [SS Silas and Rivervale Shiloh Me] to actually do it, on the back of the training that they'd had, was pretty incredible really."

Normally conditioning is built up over the season in various other events, but Covid-19 meant the pair only had an eight-week build-up mainly training on a large farm in Waitohu Valley Rd, Ōtaki, thanks to a kind landowner, or down at the beach.

Horse riders could go at any speed during the 160km race but the key was setting various paces depending on how the horse was coping.

"If you go flat out at the beginning, and your horse isn't up to it, you're not going to make it to the end," Jaki said.

"You have to know your horse and judge the speed that you're covering over the terrain."

"There's a lot that needs to come together in one event," Natalie added. 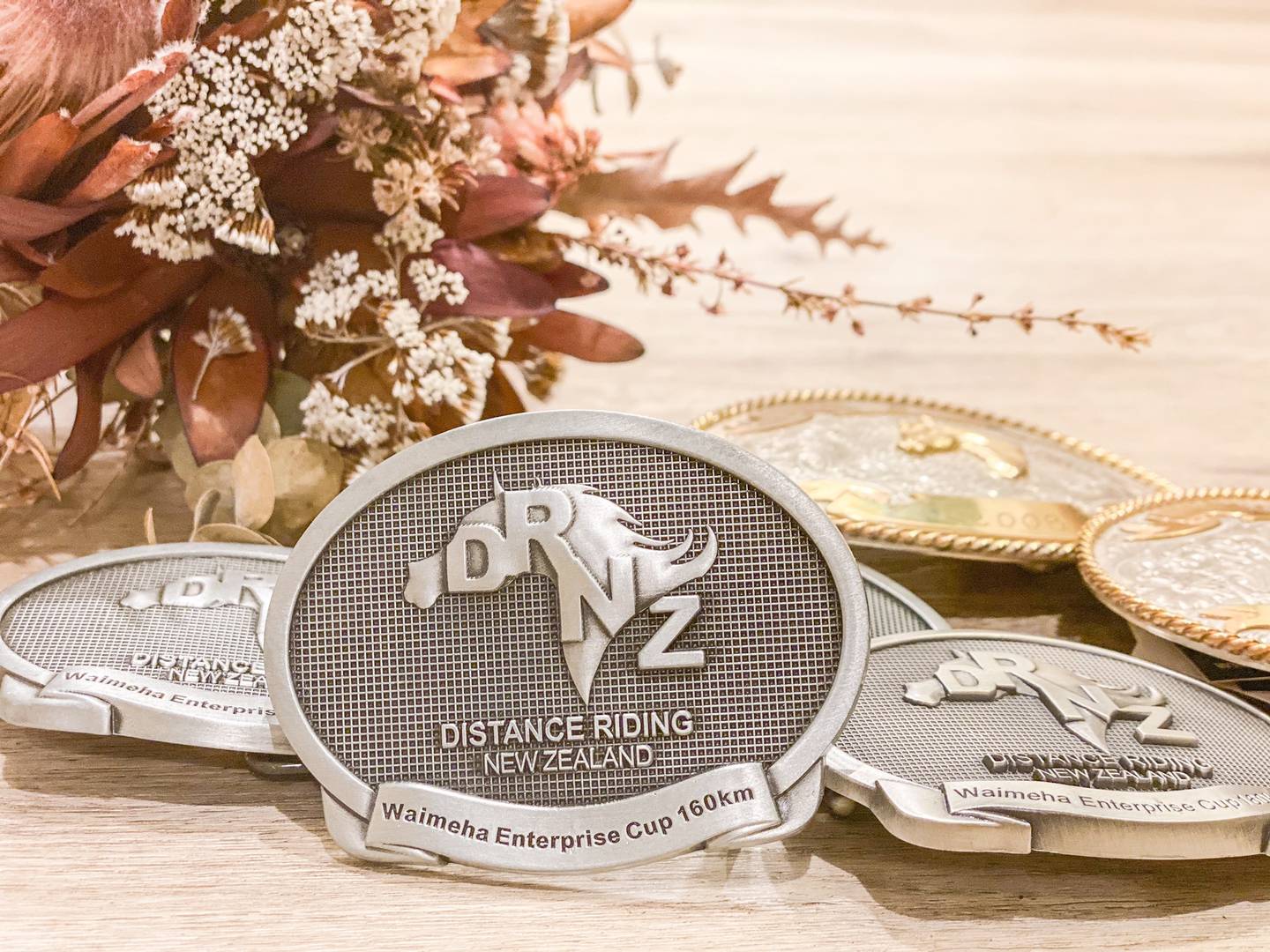 There were various compulsory pit stops where horses are strapped to get their heart rate down to 64 beats per minute or less.

"It just shows that they're recovering from the work that they're doing and they're fit to go again," Natalie said.

With the horse's heart rate in check, the rider then calls "time" which is where the loop timing is paused to allow a vet to health check the horse.

After a 40-minute hold time, where the horses have a feed, it's back into competition mode.

The pair, who work at Foxx and Filly Home Staging, love the challenge of distance riding and being among nature.

"It's probably the same feeling people get from running a marathon," Jaki said.

Both said the horses "love" the challenge too.

"The breed is bred for that kind of running," Natalie said.

Jaki and Natalie will be competing next year but have tempered thoughts of a three-peat knowing that anything can happen on the day or during training.