Champion paddler Lisa Carrington has hinted the Tokyo Olympics could end up being her last.

Having won gold in the K1 200m event at both the London and Rio de Janeiro Olympics, Carrington will seek to become the first New Zealander to win three successive Olympic gold medals in the same sport.

Caitlin Regal will join the 31-year-old in the K2 500, in which the pairing of Teneale Hatton and Alicia Hoskin will also race in, before the quartet link-up for the K4 500. Lisa Carrington celebrates her gold medal in the K1 200m event at the Rio de Janeiro Olympics in 2016. (Photo / Photosport)

Carrington says she's still unsure if she'll end up closing the curtain on her career after competing for what will be, potentially, four further Olympic gold medals.

"It's kind of there," Carrington told the Herald when asked if she's started thinking about 'lasts' in her decorated career.

"Every now and then I think 'this might be my last time at home paddling on the water' or that type of thing.

"But it's just a matter of figuring out how much longer I want to do it and I haven't really made a decision or put much thought into it."

Instead, Carrington will leave that decision for after the Games.

While also acknowledging there will be lasts, Carrington today enjoyed being able to celebrate a first - knowing they don't happen too often after a long career. Today's naming ceremony on Auckland's North Shore was the first time Carrington's experienced such an event.

She doesn't recall having one before her debut in London 2012, while the one before Rio was more low-key.

Carrington says she's learnt to enjoy the little moments. "I've started to appreciate the support, my teammates, their supporters, and it's just exciting to know there's a lot of people as part of these performances." 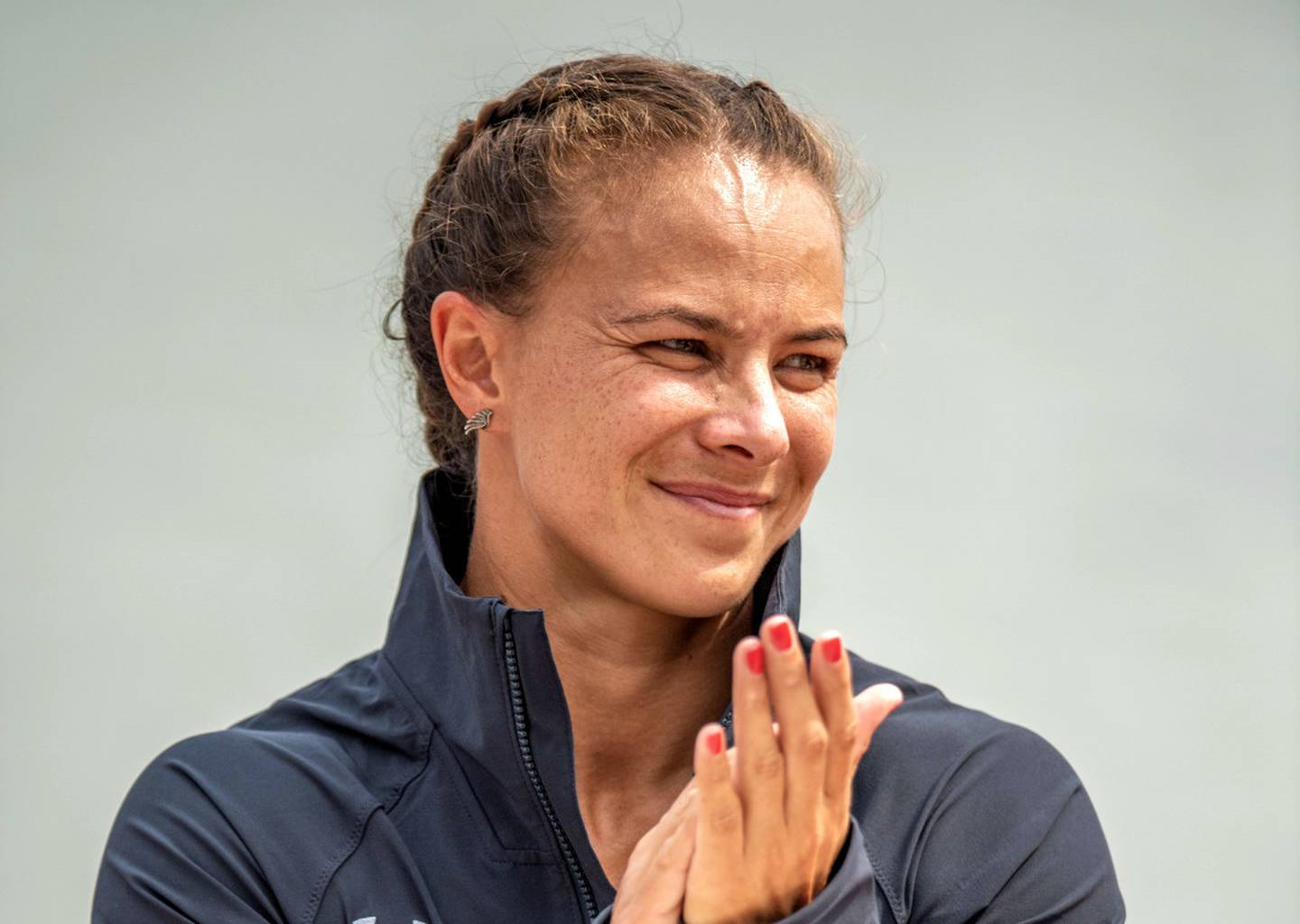 Lisa Carrington, one of New Zealand's most successful Olympic athletes, says thoughts of retirement have crossed her mind. (Photo / Photosport)

Carrington will face a tough schedule at Tokyo.

The women's K1 200 and K2 500 races are on the same day with heats and quarterfinals on August 2, and the semifinals and finals the following day.

Meanwhile, the K1 500 programme will be contested over the next two days, followed by the K4 500 in the final two days of canoe sprint competition.

"It'll just be about being careful to manage the energy through the week and recover well. We've got a great team and lots of people supporting us to get through. And we didn't dream this up overnight, it's something we've been thinking about for a long time, so it's just the belief we can do it.

"It's definitely going to be a lot of ice baths definitely over there. We can't do much so recovery, lying down, hanging out, hydration, good food, playing cards and just preparing for the task."