Kiwi legend Frank Pritchard is in hospital fighting for his life following complications from Covid.

A report from Channel Nine claims Pritchard is on life support with a collapsed lung among other health issues due to the virus.

A report from The Daily Telegraph also claims Pritchard has been in the ICU at Liverpool Hospital and has had an ongoing problem with asthma issues.

Bulldogs General Manager of Football Phil Gould also confirmed the news via Twitter, writing: "Hearts and prayers are with former Bulldog Frank Pritchard who is in hospital battling Covid. We send all our best wishes for a full and speedy recovery. Our love to Frank's family and friends." 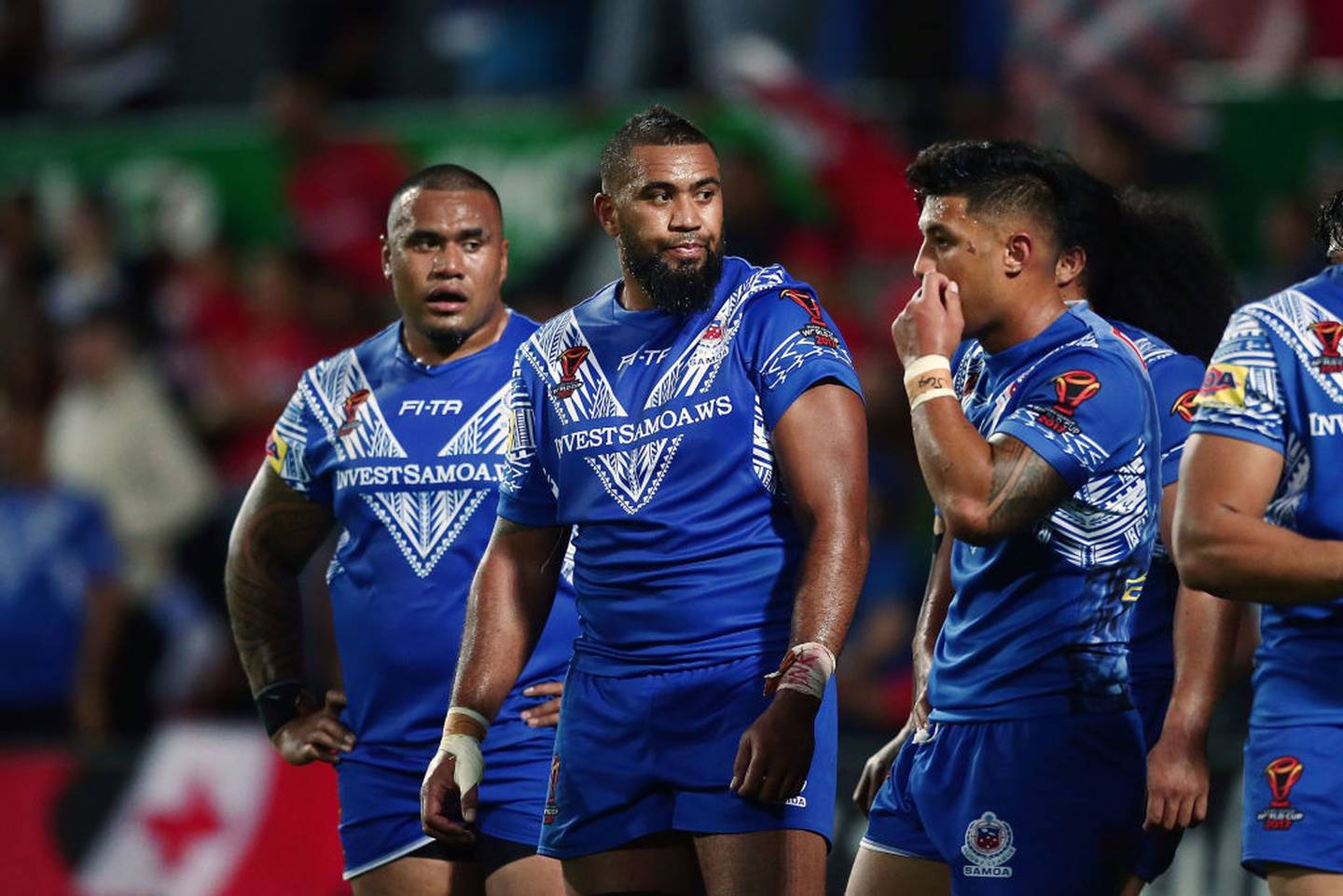 Pritchard played over 100 games for the Penrith Panthers and the Bulldogs across his glittering rugby league career, along with brief spells in the Parramatta Eels and Hull in England's Super League.

The 38-year-old also played almost 30 games for New Zealand in addition to eight games for Samoa before hanging up the boots at the end of 2017. 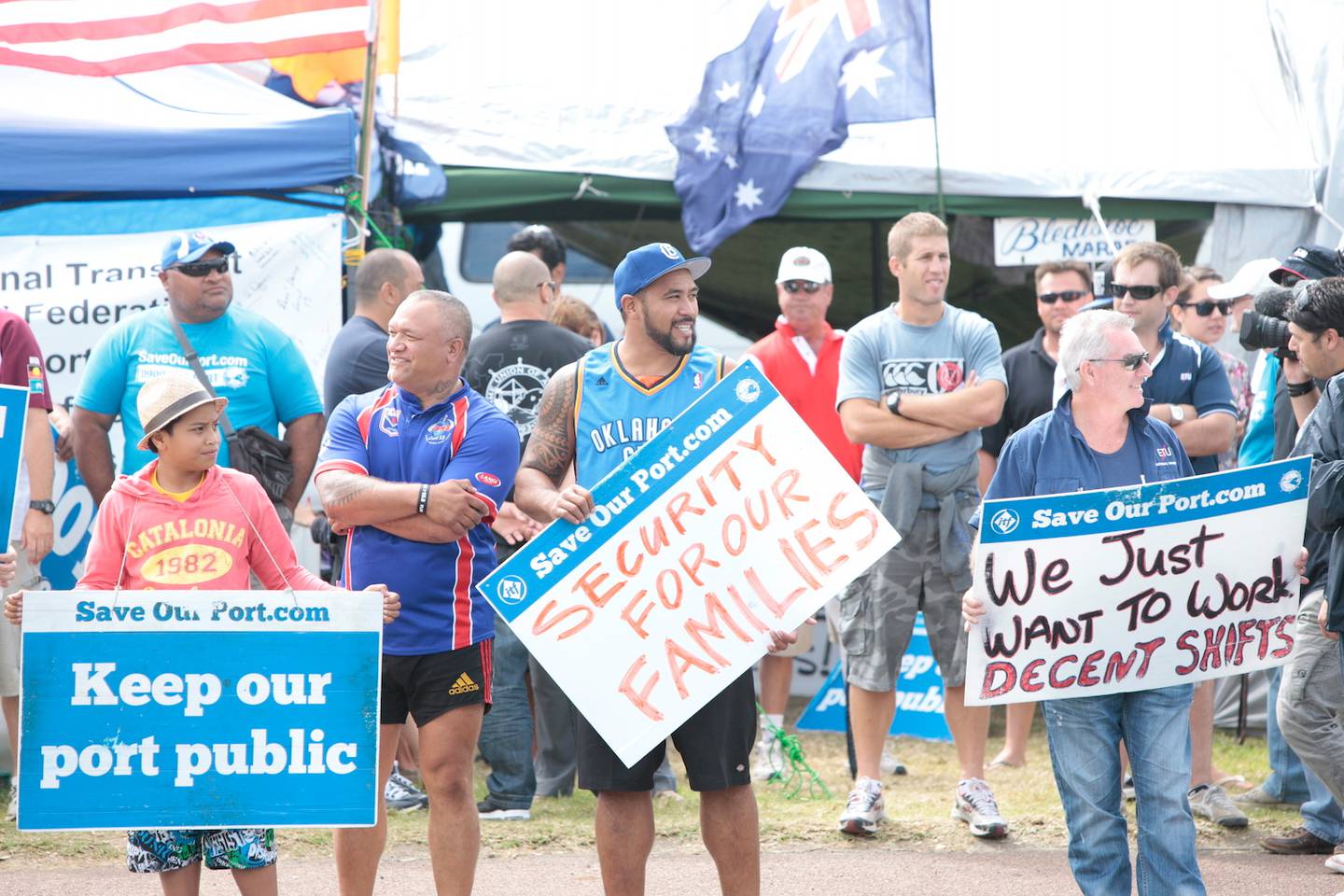 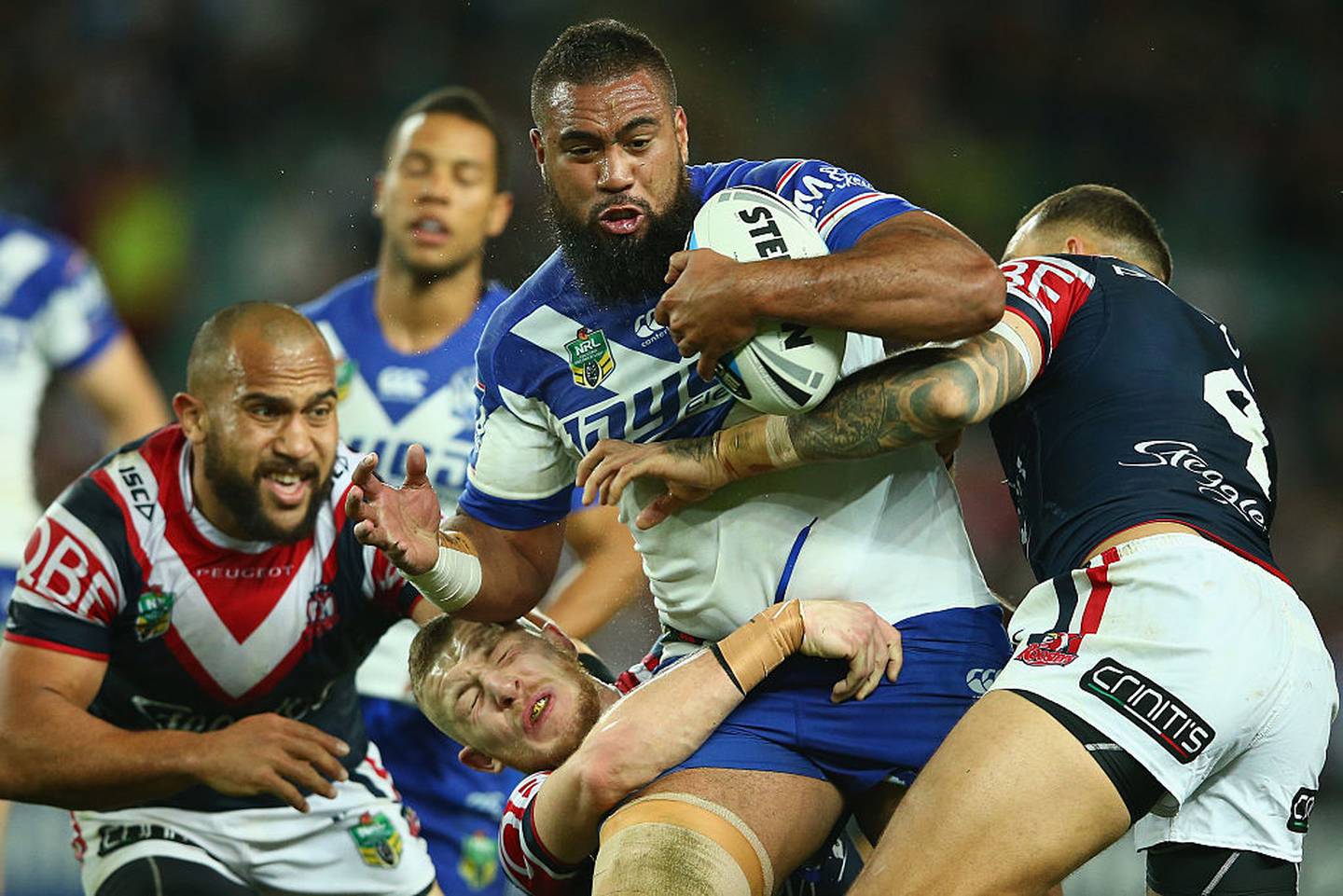 Pritchard is tackled during the first NRL semifinal match between the Sydney Roosters and the Canterbury Bulldogs in 2015. Photo / Getty Images