Former New Zealand Olympic medallist Lorraine Moller has questioned the fairness behind allowing transgender athletes to compete in the women's categories at the Games.

Moller's professional running career stretched 22 years and saw her compete at an impressive four Olympic Games starting at the 1984 event in Los Angeles, as well as three Commonwealth Games.

She won a total of three medals at the two showpiece events spread across the marathon, 1500 and 3000-metre races.

The now 66-year-old was also a strong advocate for women's rights in sport, calling on female athletes to be paid alongside men at a time when they received nothing. 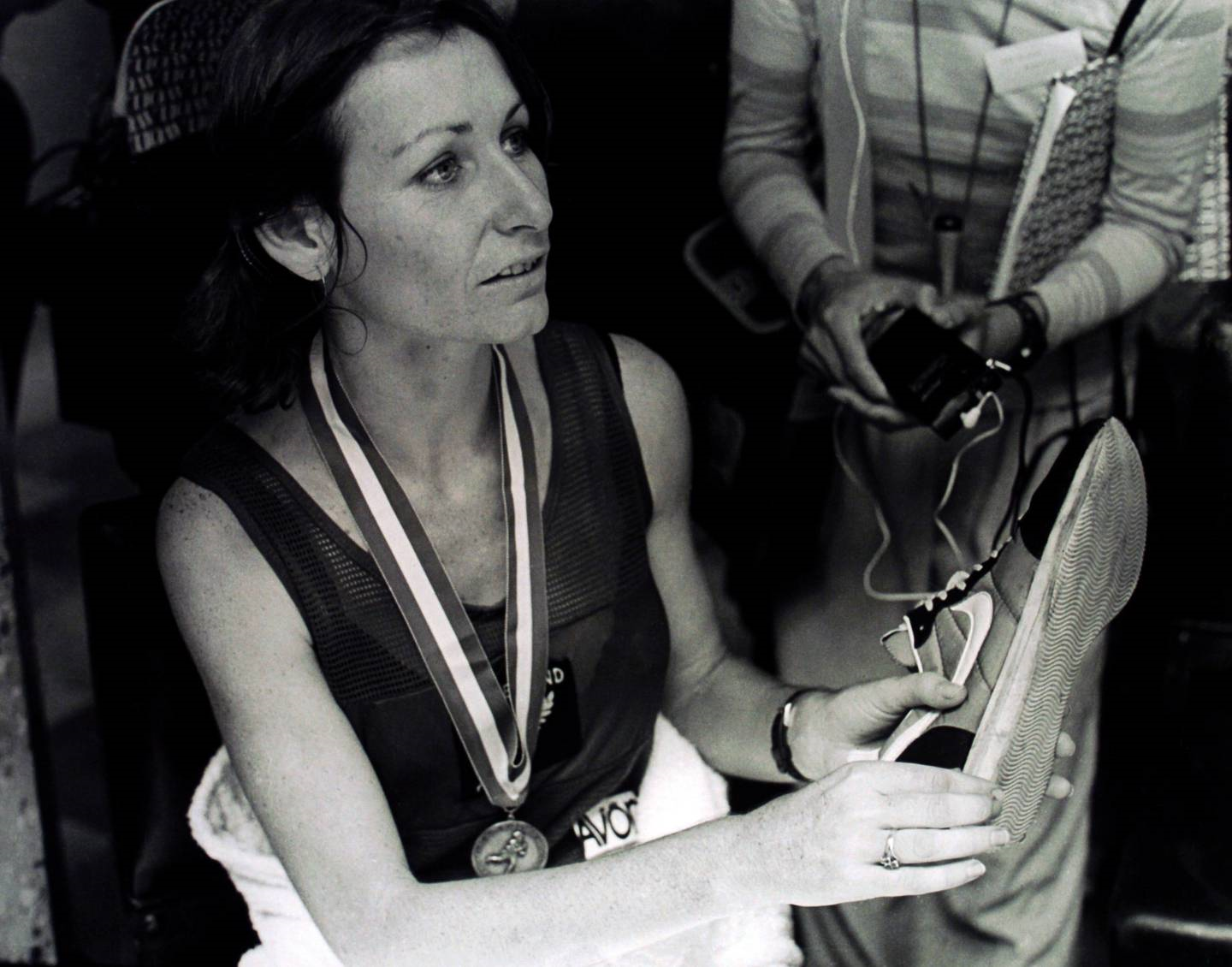 Moller is continuing her support for women's sport, and has taken aim at the potential inclusion of transgender athletes in women's categories at the Olympic Games.

"We fought very hard in our time, especially for us women who didn't have parity in the Olympic events. We were involved in a campaign back then just to have our own events for ourselves, separate from the men's category," she said.

"Now we have suddenly this whole issue of men who identify as women wanting to be included in the women's category, and I find that very concerning and it seems that there's a possibility of derailing the very thing that we fought for because men have considerable advantage across the board. The top women could never beat the top men and if it had been an open category, I would never have had an Olympic team or stood on the podium."

New Zealand weightlifter Laurel Hubbard is set to make history as the first transgender athlete to compete at this year's Olympics in Tokyo, when the Games start on July 23. The move is helped by the International Olympic Committee (IOC) altering rules which will allow her to compete.

She is yet to be named but the 43-year-old Hubbard is expected to make the trip and compete in the 87kg-plus division.

Moller says there is a petition going on behalf of Save Women's Sport - an organisation that's part of an international coalition of women's sport organisations, athletes and support - that believes "sport must be categorised by sex, not gender identity". 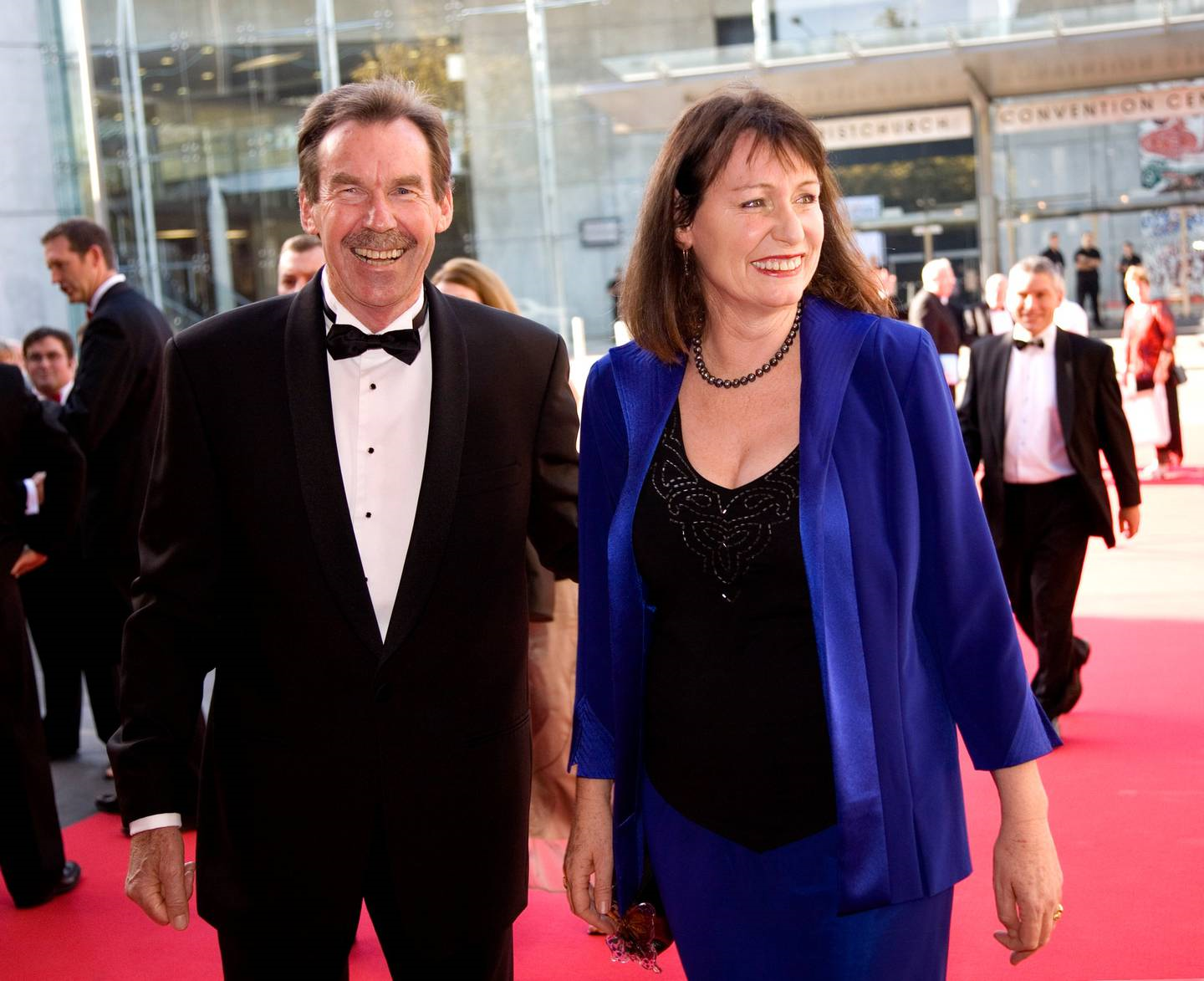 "I really urge people to sign it just to have more review and be very careful before we allow men to take part in women's sports because we certainly wouldn't want to derail or dilute the opportunities that have been created for young women to enjoy sport at all levels," Moller said.

Van Bellinghen says she supports the transgender community, but not at the expense of others.

"This particular situation is unfair to the sport and to the athletes," she added.

Reflecting on her career, Moller says the highlight came in 1992 at the Barcelona Olympics, where she claimed bronze in the women's marathon – her only Olympic medal.

"The Olympics has always been the pinnacle of athletics excellence and to be able to stand on that podium was absolutely phenomenal. It was the fulfilment of a lifetime dream, I would have liked to have been on the top step but just to be on there was a real achievement for what I dreamt of for many years, it kept me going for a long time," she said.

Moller's last race came at the 1996 Atlanta Olympics, which she described as her swansong".

"I was talking to Paul McDonald [former Olympic canoeist] once… he said you know when you're done when you cross the finish line. I didn't know that until Atlanta, and I crossed the finish line and went that's it."

Hubbard did not respond to the Herald's request for comment.