Commonwealth Games gold medalist Jimmy Peau – one of the biggest names in New Zealand sport during his brief heyday – has died in Auckland.

The 54-year-old Peau underwent recent surgery on a brain tumour, and died peacefully in his sleep at Auckland Hospital.

Peau, who trained in Mangere, won the Edinburgh superheavyweight gold medal in 1986 but turned professional after being a controversial omission from the 1988 Olympic team for Seoul.

Peau became a tragic figure after his boxing career spiralled downwards and he ended up living rough in America. He changed his name to Jimmy Thunder and won minor WBF and IBO world titles and he had victories over former world champions Tony Tubbs, Trevor Berbick and Tim Witherspoon.

Trained by Gerry Preston at a small gym in Mangere Bridge, Peau won national titles and had an amateur record of 88 wins from 97 bouts.

His professional career involved 49 fights, with 35 wins and 28 by knockout. 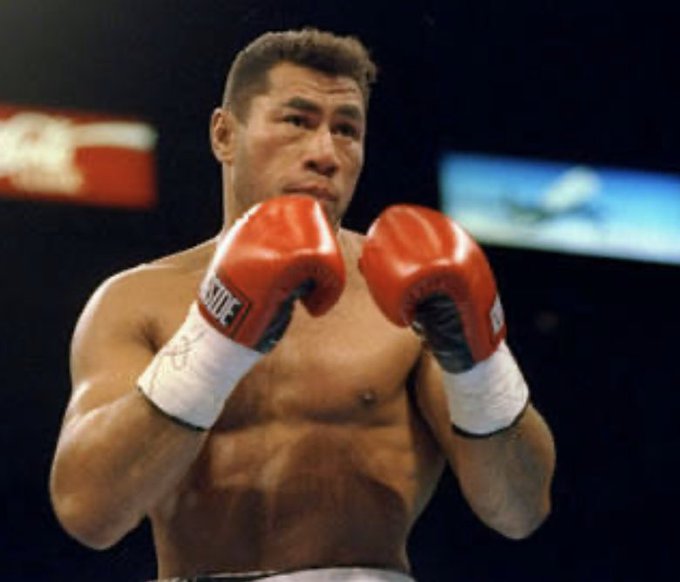 Peau had power and after struggling against Scotland's Douglas Young in the 1986 Games gold medal bout, he decked the local hero.

But his career took on a farcical element as early as 1987, when he discarded his boots in a bout against Britain's Henry Akinwande at Alexandra Park.

His boots had been slipping in the heat but the remedy proved worse than the original problem. Instead of winning Olympic selection, he faced ridicule when his feet stuck to the canvas and his skin was torn off. Peau lost the bout.

After heading to Australia, he took on professional boxing in the US and started well. He out-pointed Tubbs and Berbick during the mid-1990s, and landed a record knockout blow after two seconds against another opponent.

Peau was a fighter of limited ability and there were claims that his career became mismanaged. Reports emerged of him living on the streets in Las Vegas. In 2014, it was reported he had been jailed on an assault, battery and bodily harm conviction in America.

There were some better times. In 2010, Peau's brother Chris told the Sunday Star-Times the former boxer was working for a Native American rehab centre.

"He has had it hard. We didn't hear from him for a couple of years but he has got back on his feet," Chris Peau told the paper.

"We're happy he's still alive and that he's all right. We know what he went through and what he has achieved. He has been quite embarrassed to even face his own family. But he achieved a lot in his career and he has nothing to be ashamed of."