Kieran Read says the culture Sir Graham Henry fostered within the All Blacks "needed to change" and Steve Hansen was the man who made it happen.

Read describes life as an All Black under the management of Henry and Hansen as two completely different experiences, the former noted for lavishing attention on his star players at the expense of those in the wider squad.

Indeed, the way each head coach managed their squads was the biggest observable difference between the men as far as Read was concerned. 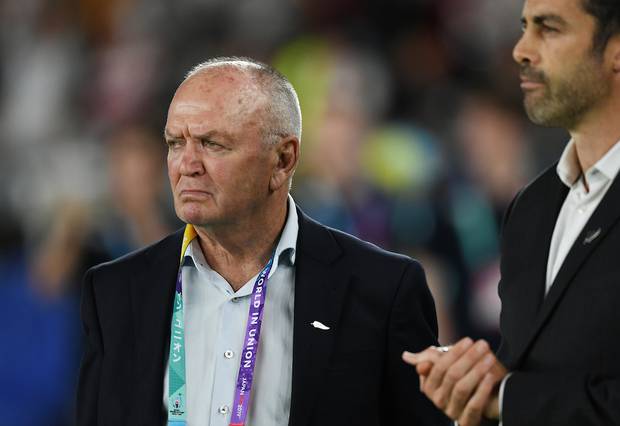 The former All Blacks captain describes Henry as a coach that emphasised the importance of the team's next match over any long-term strategy. That emphasis often led to estrangement within the squad.

"Graham was a ruthless competitor with a steely focus on what was important for the game at hand. Therefore, if you weren't necessary for that week's job, you could find yourself on the outer pretty quickly," Read says in his recently-released autobiography Straight Eight.

"It can be a lonely place for a player, standing on the fringe of the All Blacks, never quite knowing where you stand.

"I think some of those guys resented the way that made them feel, even though it was never through any malicious intent on Graham's part."

For Read though, he found that the fact he was a rising star in the side gave him a completely different experience to those on the outer.

"I had got on with Graham well, but much of our relationship was built upon the fact I had quickly become a starter in the side and therefore had the chance to communicate with him daily." 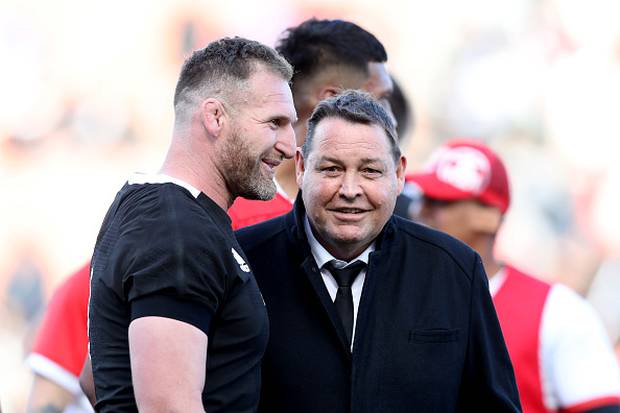 When the time came for Steve Hansen to take over the side in 2012, Read's observations of elitism within the squad were dealt with by an incoming coach with a fresh attitude to man-management.

"'The All Blacks within the All Blacks' mentality needed to change, and he was going to change it," Read said of Hansen, though his new boss's approach still took some time to get used to.

"Steve was not without his idiosyncrasies of course. He could be deviously manipulative when he wanted to be, painfully cryptic too, and needed his people to know that ultimately he was in charge.

"For all that, though, there was an awful lot of softness underneath, and we could tell that he genuinely cared about all his players in a way that Graham could never fully express."