Kiwi heavyweight boxer Joseph Parker has locked in his next fight - a rematch against Derek Chisora.

Parker is one up against his British rival, beating him over 12 rounds by split decision earlier this year.

The win was his fifth straight, and his first outing under new coach and former middleweight world champion Andy Lee.

WAR! Dec 18 they do it again in Manchester live on @daznboxing 🔥 pic.twitter.com/BQ7KxYeHig

But the former WBO champion has agreed on a second bout on December 18 in Manchester promoted by Eddie Hearn's Matchroom, in what will be his third fight this year.

Parker is currently ranked third on the WBO rankings, while Chisora has slipped to 10th. 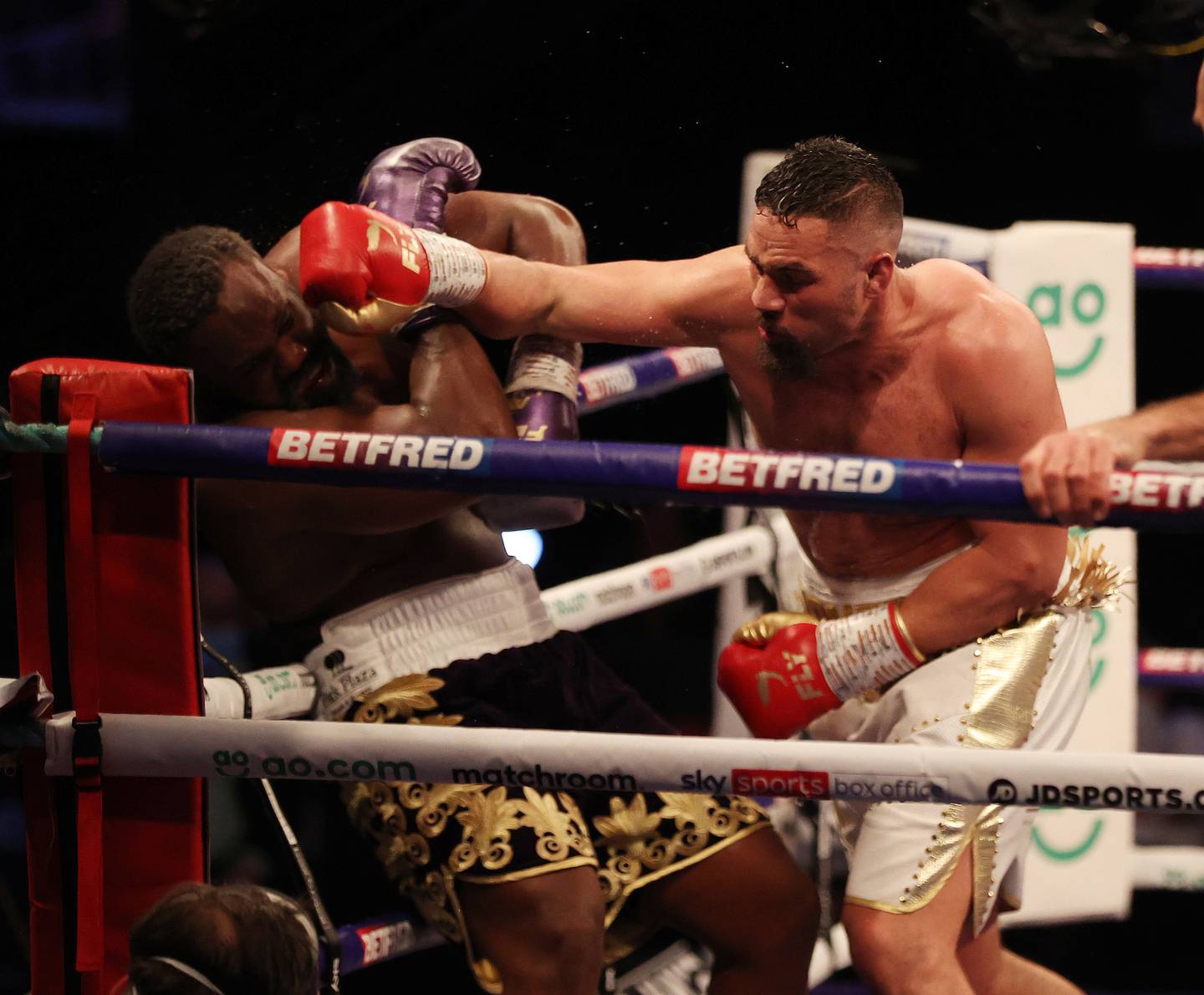 Earlier this year, Parker said the rematch against Chisora would be the ideal situation to see just how much he has improved under the tutelage of Lee and working alongside Tyson Fury, who said prior to their initial meeting that Parker would have to question his place in the sport if he couldn't beat Chisora.

"The big tell will be in a rematch with Derek Chisora to see if there's any improvements or if I need to stop boxing and do something else."