The news yesterday that Wellington Phoenix football captain Steven Taylor was leaving the club was a bolt from the blue. Just days after being anointed skipper for the new season, the former Premier League defender was headed out the door.

The simple fact is there's no way Taylor should be doing anything other than pre-season training in Wellington. That he's not is a major indictment on those making the footballing decisions at Phoenix HQ, because the real tragedy here is the whole thing was entirely preventable.

It was about this time last year Taylor took up a playing contract in India with uncertainty swirling around the 2020/21 A-League season. When he returned, the Phoenix were languishing near the bottom of the A-League ladder, but shortly after his reintroduction to the side, they embarked on an 11-game unbeaten streak which took them to the cusp of a third successive playoffs appearance.

The irony is that record-breaking run will be the legacy Taylor leaves, because despite being the catalyst for an upswing in the club's fortunes, his repeated attempts to discuss the future were greeted with stony silence. 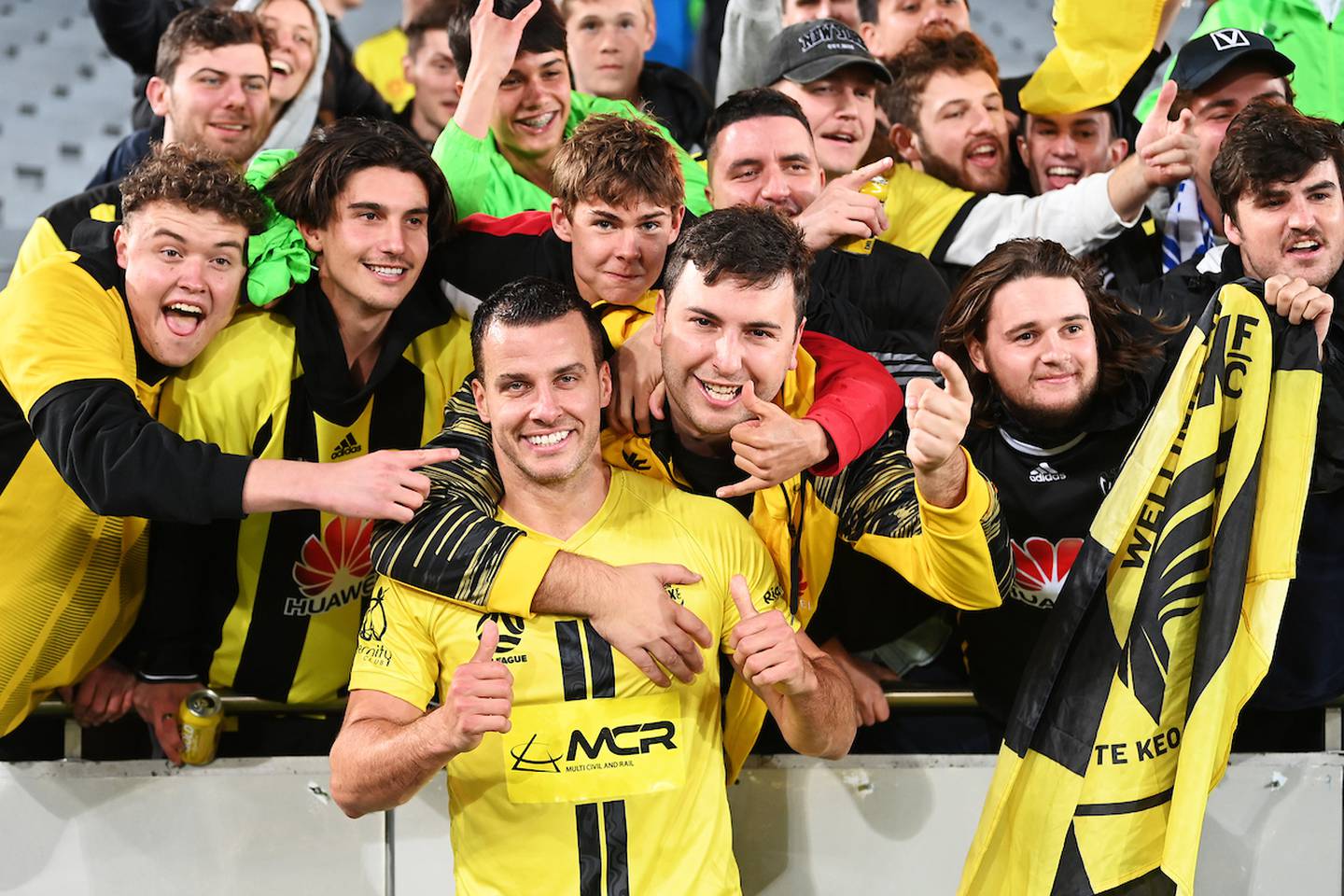 Rather than quickly and efficiently finding a way to ensure Taylor played out the remainder of his exceptional career in Wellington, nothing was tabled until the very last day of the season.

Even then – and this is the biggest failing of the whole mess – it was only a one-year deal. Had it been twice as long, Taylor would be training with his team-mates as you're reading these words. Instead, he's gone. This isn't a case of someone being pushed out; rather, it's a player not being pulled in hard enough.

The Phoenix were in a no-lose situation. Taylor didn't want any more money; he simply wanted a reason to stay and some sort of demonstration that he was valued. Instead, he was told any decision about a second year wouldn't be made until well into the new season and would be based on his performances. That's the kind of conversation you have with an untried youngster, not someone who's repeatedly proven how integral he is to the fabric of the side.

Taylor joined the Phoenix under Mark Rudan in 2018 and was instrumental in returning them to playoff football for the first time in four years. When Rudan jumped ship for new boys Western United, he tried everything to tempt Taylor to join him. But he stayed, took the captain's armband, and guided the Nix to their best ever regular season finish, while helping navigate the stormy waters of Covid-19.

Taylor's love of Wellington was legendary. His Instagram page did more to promote the city than its official advertising agency. His jet-ski antics on the harbour became the stuff of legend.

Prospective players often need their arms twisted to even consider Wellington; in fact, many have come with their wives or partners to check things out and sprinted for the departure lounge at the slightest hint of one of the capital's famous southerlies. All Taylor needed was a dotted line to sign on.

The gap he leaves in the Phoenix back-four is just part of the story. The bigger hole is the one in the dressing room. All sports teams need characters and role models and in Taylor, the Phoenix had both. He was a joker and prankster with a wide and ever-present smile, but he also set the benchmark for the younger players in the squad. In him, they had a living, breathing example of how to forge a successful professional career.

At 35, Taylor remained supremely fit. He looked after himself off the pitch, was fastidious about nutrition and hated inactivity. Even during the first lockdown last year, he'd rise before dawn and run or cycle around Oriental Bay while the rest of the city was still asleep. It's no surprise his career has been so long. It's a travesty it won't be any longer.

Dress it up any way you like, but there's simply no footballing universe in which Steven Taylor should be turned away from a club he's come to adore in the city he's made his home.

Wellington has farewelled one of its favourite inhabitants and the Phoenix have lost their talismanic leader. And for what? An inexplicable refusal to compromise with someone who deserved that courtesy more than most. Many in the past have been given much, much more for delivering far, far less.