Sports historian and friend Ron Palenski confirmed to the Herald Sir Peter had died at his home in Dallas. 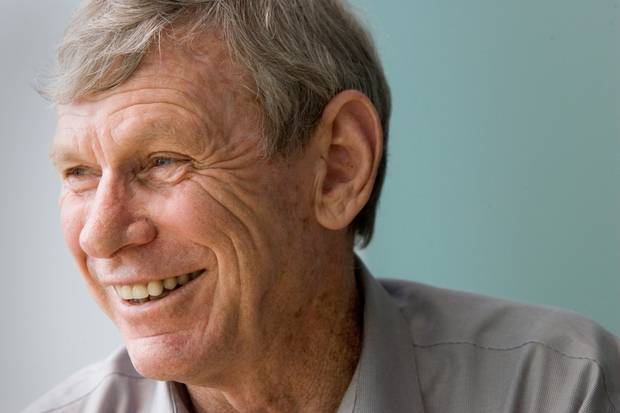 The couple had been planning to go out shopping on Thursday noon Dallas time, when Snell "nodded off to sleep".

"Miki was getting ready, and Peter nodded off, as is not unusual for him. But he didn't wake up." 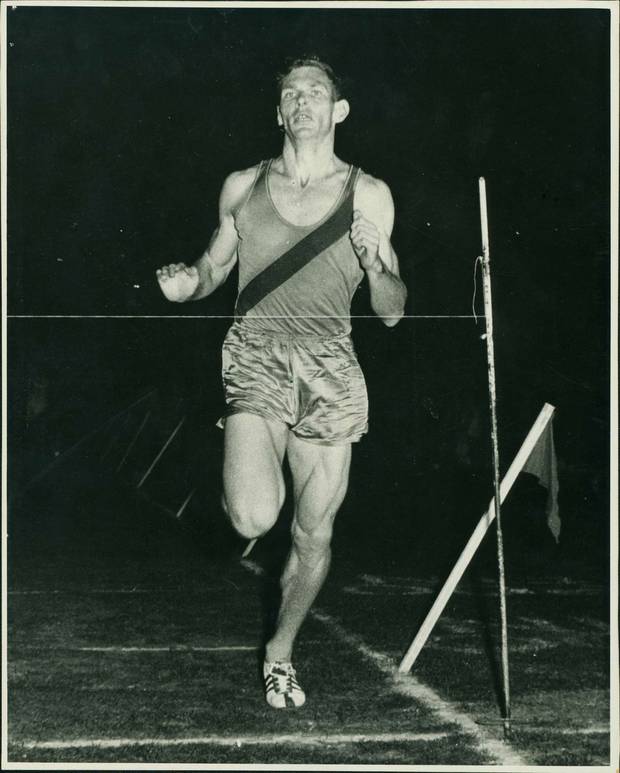 Born in the Taranaki, his family later moved to the Waikato, before he completed his schooling at Mt Albert Grammar.

By the age of 19 he was concentrating on athletics.

Palenski, chief executive of the New Zealand Sports Hall of Fame, was a friend of Snell's and had worked with him a lot over his career in his journalism and writing.

"It is very sad news, a grievous loss for New Zealand.

"In terms of track and field he is probably the greatest athlete New Zealand has had.

"He is up there with those figures like Sir Edmund Hillary, Sir Brian Lochore, who rose beyond their great achievements.

"But at the same time [Snell] was a very humble guy. He very reluctantly talked about himself. In Dallas, people didn't know who he was, because he didn't tell them."

One of Snell's great mates and fellow New Zealand Olympic team-mate, Barry Magee – who won bronze in the marathon at the 1960 Rome Games – paid tribute to his great friend this morning.

He said Snell would go down as a once in a lifetime Kiwi athlete.

"There will never be another New Zealand athlete like him," Magee said. 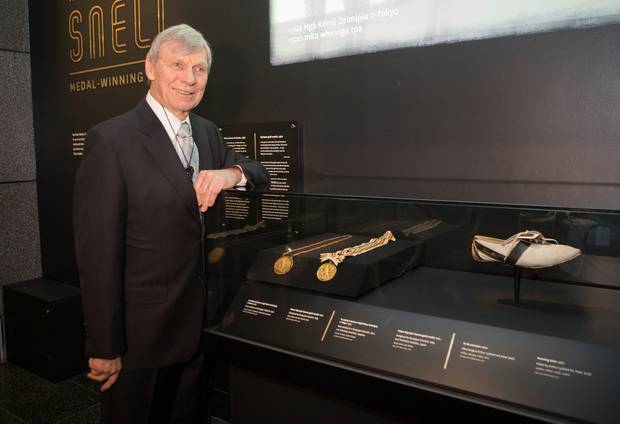 Sir Peter Snell with the items he donated to Te Papa in April 2017. Photo / Mark Mitchell

Magee, aged 85, was one of Snell's long time training partners, as well being a team-mate in the New Zealand Olympic team.

When Snell donated some of his racing memorabillia to Te Papa in 2017, he had paid tribute to Magee.

"He thanked me . . . I ran most amount of miles will him during his training," Magee said.
"He said he probably wouldn't have won his medals without me.

"His death will be very big news [around the sporting world]. The sports writers won't know where to start [with tributes]."

Magee said while he was "in shock" over his mate's death, he was well aware of the health problems Snell had faced in recent years.

"He had a pace maker fitted about five years ago," Magee said.

"And his recent issue a few weeks ago was probably a warning. It just goes to show that health is wealth."

"Lost my friends Dick Quax and Graham Crouch and today's call was a shock. Peter Snell is New Zealand's Greatest 800-1500 Olympian of all time. Blessings to Miki."

Snell had a serious heart scare while driving last month. He told the Herald he was thankful he "didn't kill someone".

The champion, who first developed heart problems in 2010, said he "passed out while driving".

"What it does is the [heart] rate goes up too high and that causes me to pass out. That may be because I failed to take my pills that morning." 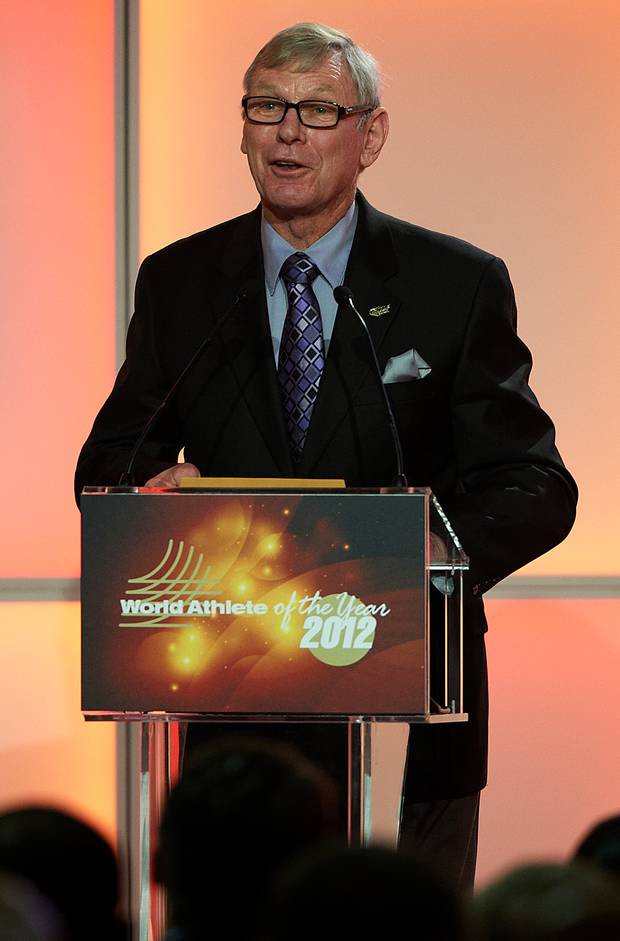 Peter Snell delivers a speech during the IAAF athlete of the year awards at the IAAF Centenary Gala on November 24, 2012 in Barcelona, Spain. Photo / Getty Images

Snell was due to appear at the World Athletics Heritage Mile Night in Monte Carlo that week and even attempted to defy doctors' orders to attend the event, but decided against it at the last minute after "feeling poorly" at the airport.

"Yeah I was actually packed and all ready to go," Snell said.

"But I waited and sat down with my wife and we decided the way I'm feeling that it would be too risky to take the flight because if I had an event on the flight there would be nothing I could do about it."

He was going to be presented with two "surprise" world record plaques at the event in Monte Carlo for 1000m and one-mile records he set in Auckland.

Despite being disappointed he couldn't make the awards event, which featured eight of the last 10 living men's outdoor world record holders, Snell was in good spirits and feeling a lot better after resting at home.

"I'm feeling much better because my potassium is now normal … But I don't think I would've been enjoying myself too much in Monaco."