Former Black Cap Chris Cairns has reportedly collapsed in Australia and is on life support.

It is understood Cairns suffered a major medical emergency - an aortic dissection - in Canberra last week. This is when a tear occurs in the inner layer of the body's main artery.

He will be transferred to a specialist hospital in Sydney soon.

He has reportedly undergone several operations while in hospital, but has not responded to treatment as hoped. 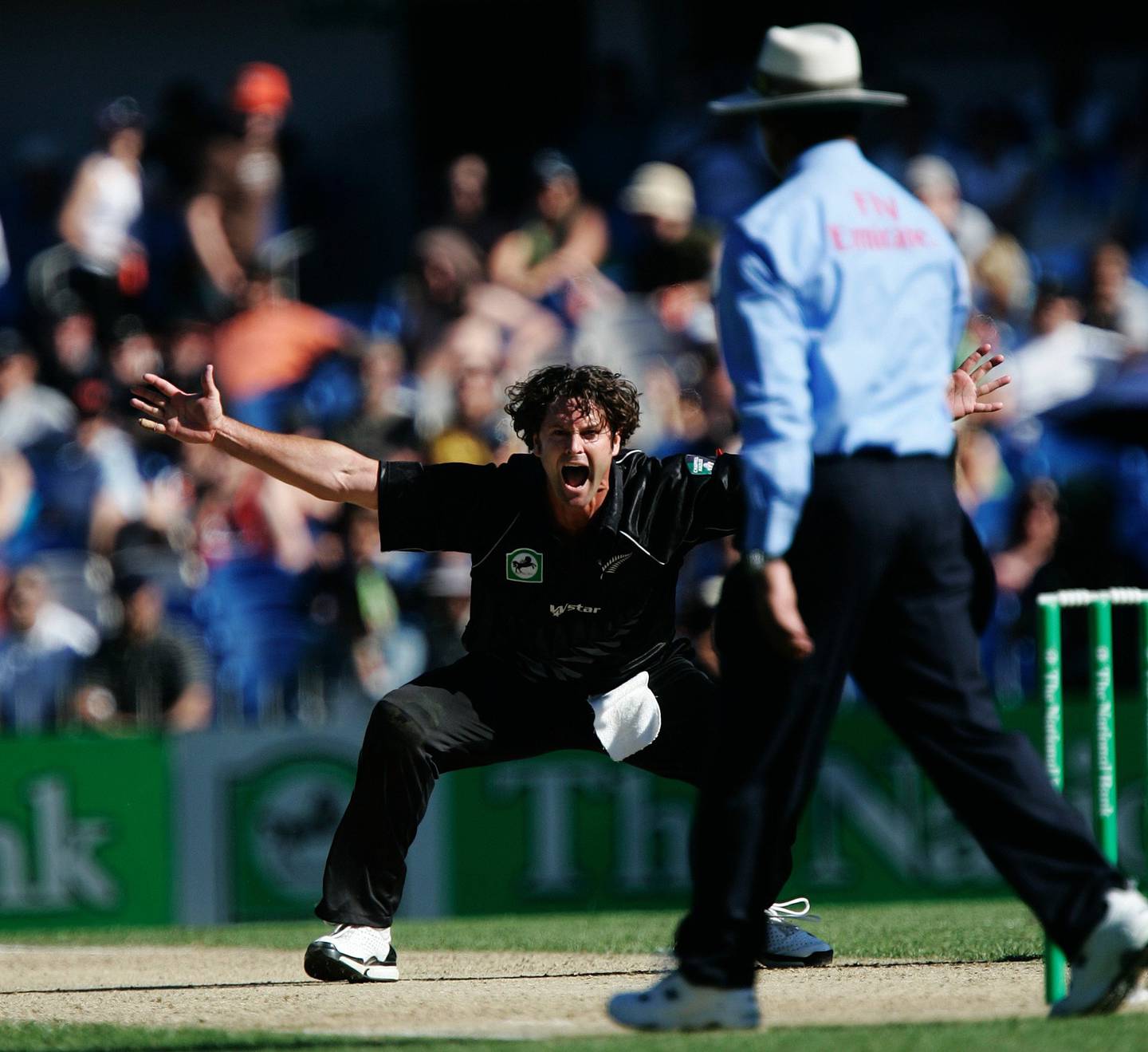 Cairns, 51, the son of Black Cap legend Lance Cairns, was a right-hand batsman and fast-medium bowler. He was known as one of the finest all-rounders of his generation.

Cairns played 62 test matches, 215 one day internationals and two T20s for New Zealand between 1989 and 2006. He went on to become a commentator with Sky Sport. 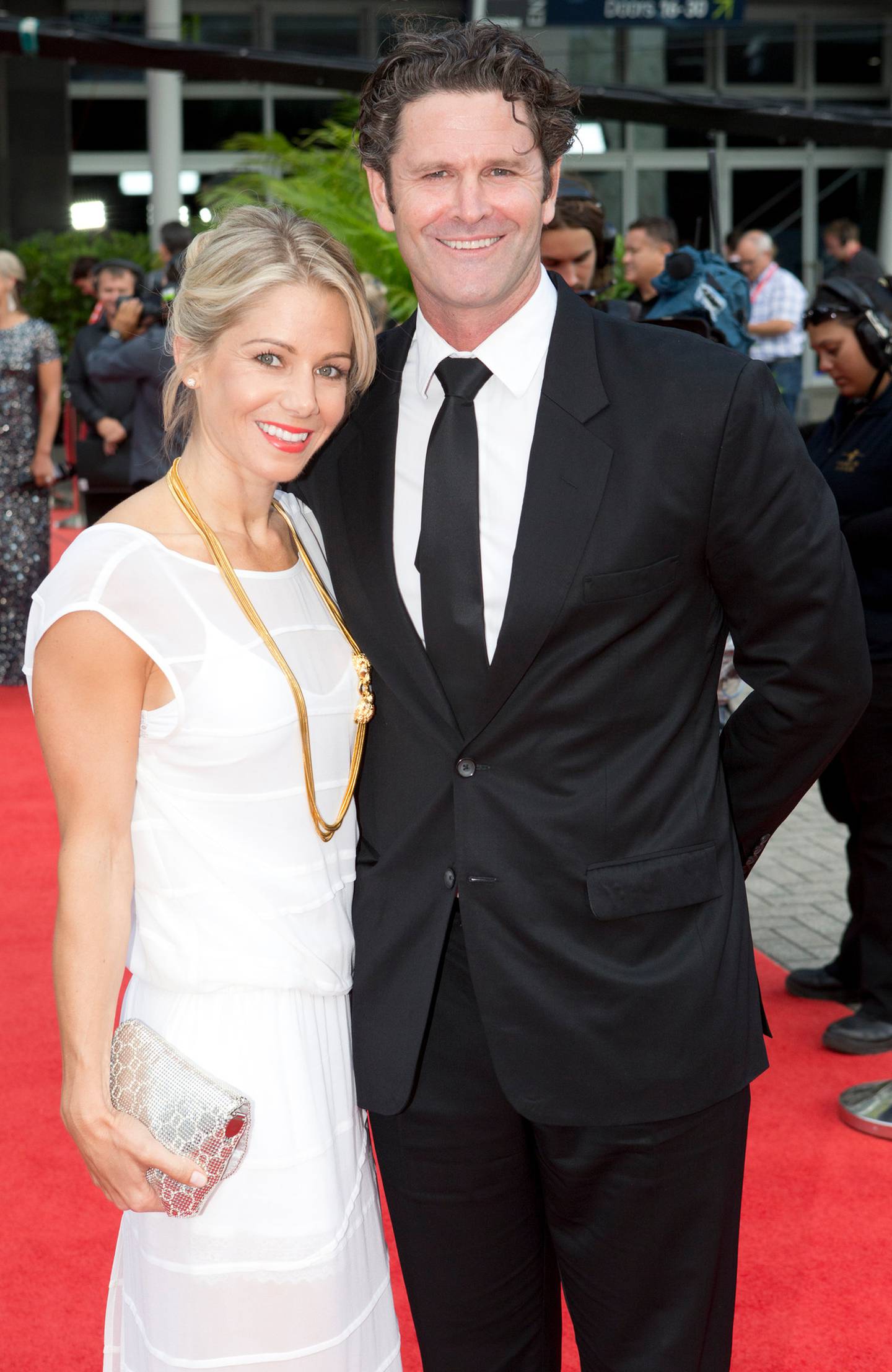 Melanie Cairns and Chris Cairns have been living in Queensland for the past few years. (Photo / Greg Bowker)

Cairns has been living and working in Canberra with his wife Mel and their children for several years.