The draw for the 2023 Fifa Women's World Cup will be staged in Auckland, in something of a coup for this country.

It was confirmed on Friday that the glitzy event, which will reveal the fixtures and opponents for the 32 competing teams at the co-hosted tournament, will be held at the Aotea Centre on October 22.

Though many sporting draw ceremonies can be low key, that is not the case for the two Fifa senior World Cups, which are lavish, large scale productions.

Around 500 people are expected to travel to New Zealand for the October event. As well as representatives from all the teams and international media, there will also be numerous dignitaries (including Fifa president Gianni Infantino) and some Fifa legends, the famous ex-players brought in to add pizzazz to such occasion, which is televised across the globe.

Speaking at Friday's announcement in Auckland, Deputy Prime Minister Grant Robertson – who is also the tournament's lead minister – said hosting the draw would be a privilege.

"The draw is an internationally significant event in its own right," said Robertson. "It provides an opportunity for New Zealand and Auckland to showcase our culture and traditions to a global audience."

Fifa secretary general Fatma Samoura, who is in the midst of a 10-day visit to New Zealand, added: "Preparations are well underway in Australia and New Zealand to welcome the world's largest women's single-sport event. The official draw marks an important milestone." 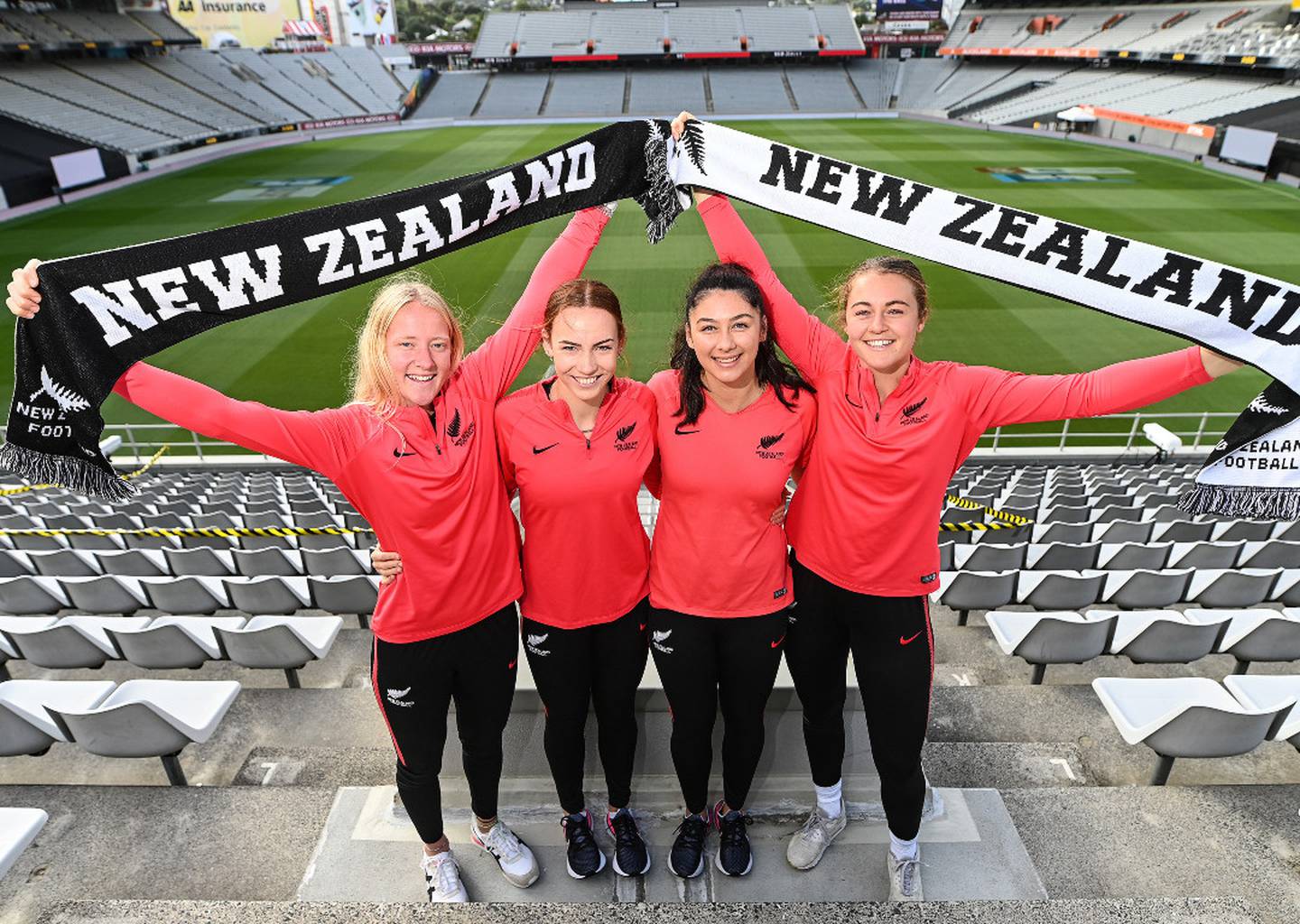 From a local perspective, interest will centre around the three nations the Football Ferns will face in group A.

The draw will also reveal which countries will be based in New Zealand for their pool matches, with tournament organisers on this side of the Tasman hoping for some heavyweight nations, along with teams that traditionally attract a significant travelling support.

Another 18 spots will be finalised between July and October, with confederation tournaments in Africa, Central and North America and South America.

The final three places will be decided early next year, with 10 teams from across the world competing in a tournament to allocate the last three golden tickets.

32 teams are allocated to eight groups, which will determine the country they will be based in for their group stage matches.

The draw will feature:

- Around 800 attendees including the Fifa President and Secretary General, confederation presidents, international media, broadcast networks, team representatives and commercial affiliates.
- A globally televised draw show, typically an hour long. In addition to the actual draw, other televised elements include cultural performances and footage of both Australia and New Zealand.
- Approximately 120 team representatives who will stay on and visit training sites and accommodation across New Zealand and Australia.