Auckland City FC has withdrawn from the FIFA Club World Cup for a second year in a row which could have a significant financial impact and a possible fine for the club.

"We're obviously bitterly disappointed that circumstances have put participation beyond our reach for the second year in a row. A lot of hard work and effort went into preparing to compete in the UAE, so to be unable to go is a blow," he said in a statement.

The side will miss out on their $432,000 guaranteed purse and could cop a heavy fine from FIFA after they chose not to book 35 MIQ spots for the squad and personal, instead hoping home isolation would have been in place by their return.

Tahiti's AS Pirae will replace them in the tournament, joining the likes of other continental champions Chelsea, Palmeiras and Al Ahly.

Auckland City withdrew last year due to MIQ and were threatened with a fine by FIFA which didn't eventuate. The tournament went ahead with German giants Bayern Munich winning for a second time.

Vuksich told NZME last month having to pull out of another Club World Cup would be a "disaster" for football in New Zealand.

"This time last year we were in line to go to Club World Cup in Qatar but we had to pull out in late December," Vuksich told NZME. "And this caused a major furore with FIFA and instantly the next morning they sent us a massive fine, about NZ$35,000 plus costs, which never got established but it could have been $50-60,000 worth.

"We couldn't pay of course and we started to panic and we got Oceania Football, New Zealand Football and a few other people to go back to FIFA and say this is the situation in New Zealand with MIQ and we couldn't get it. So, they withdrew the fine.

"This year it came around and we were in line to go and they sent us a participation agreement which clearly spells out if you pull out after saying you are going then you cop all costs, including a fine. On that basis, after missing out last year and needing to go for the good of football in New Zealand, and the reputation of New Zealand Football especially with the Women's World Cup coming up in 2023, and a whole lot of other reasons – the prizemoney gets shared with us and the other clubs that participated in the national league. So, it's good for a lot of people in New Zealand. To have to pull out would be another disaster." 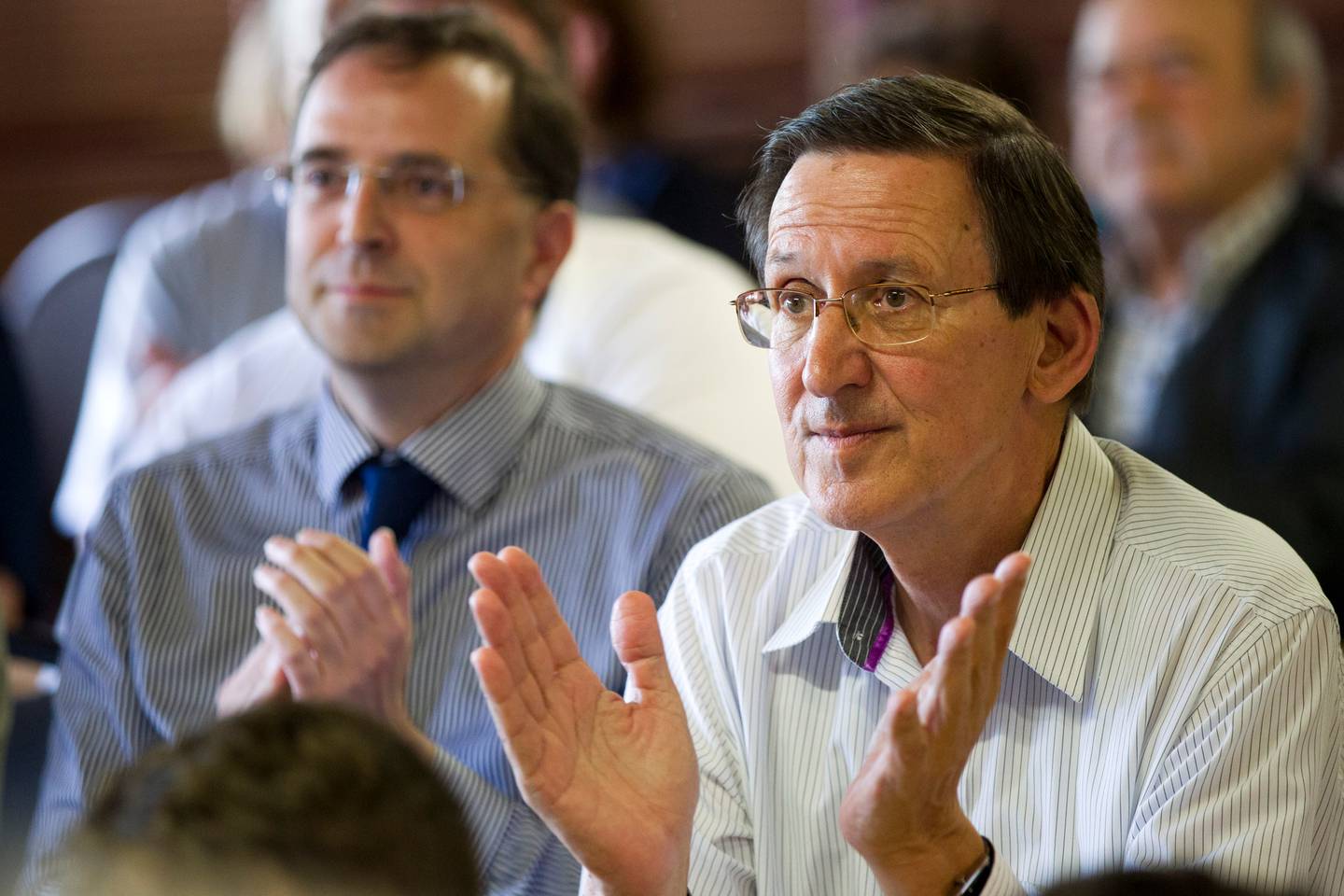 Vuksich admitted last month it was a gamble to agree on the tournament entry without confirmation of home isolation.

"We had a look at it and got information from different people. And it appeared looking back on the first of November that the Government was probably going to look at home isolation come the new year. On that basis, having spoken to a few people that should know about these things, we decided to take the plunge on the basis it would be home isolation."

Auckland City were set to open the Club World Cup against local side Al Jazira on February 3.

The club have previously appeared nine times at the Club World Cup, with their best showing coming in 2014 when they finished third in Morocco, bringing home $1.3 million in prizemoney which they split with New Zealand Football.

The team was set to bring home at least $432k for showing up to the tournament and another $720k if they won their first game.