The Black Caps' hunt for a rare test victory in England may have to wait a week.

Leading a youthful and largely untested England batting lineup by 267 runs heading into day three of the first test at Lord's, on a pitch that was starting to show signs of uneven pace and bounce, the Black Caps were eying eight wickets to put themselves back in the driver's seat.

They were in that comfy position after day one, before a middle-order batting collapse in the first session of day two was complemented by a 93-run unbeaten stand in the final session by Rory Burns and Joe Root, to leave the match evenly poised.

Then it rained, and a day which promised plenty instead delivered nothing. 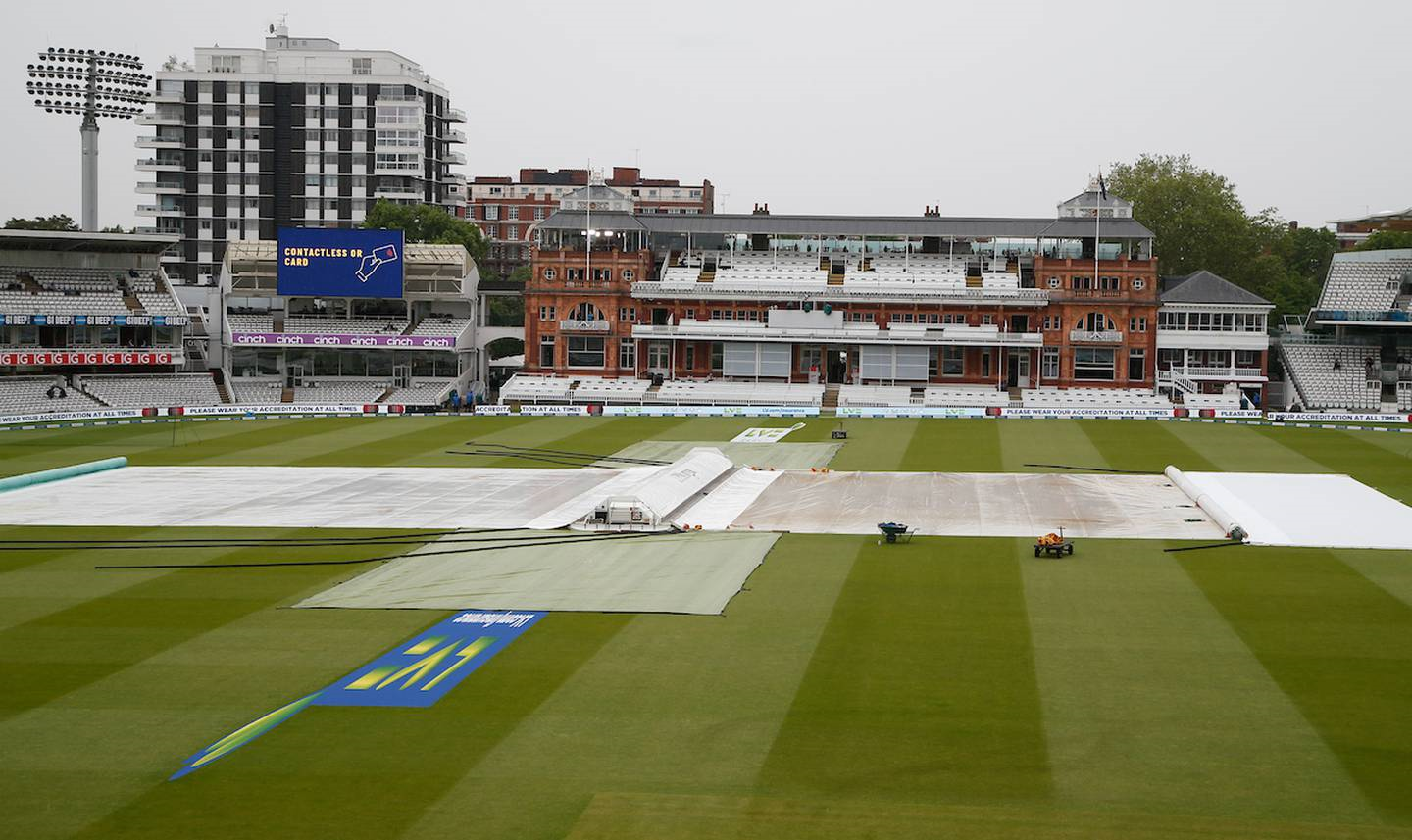 The covers were never removed on day three. (Photo / Photosport)

A washed-out day three has made a draw the most likely result in the first of two tests, with the Black Caps' path to victory now requiring the visitors bowling England out relatively quickly on day four, bashing quick runs (or, in their ideal scenario, enforcing the follow-on) and then hoping to bowl the hosts out again on day five.

They've pulled off crazier wins before, albeit not many and mostly in home conditions, and the forecast is aggravatingly fine for the final two days of a test that is now odds-on to meander to a conclusion that will satisfy neither side, especially a New Zealand camp that had high hopes of claiming just their second test win at Lord's and sixth in England.

Still, there are some faint positives for the Black Caps from a day of frustration, with a defeat now highly unlikely, while a day of rest for the bowlers could come in handy come the World Test Championship final, given a hectic schedule that demands three tests in three weeks. 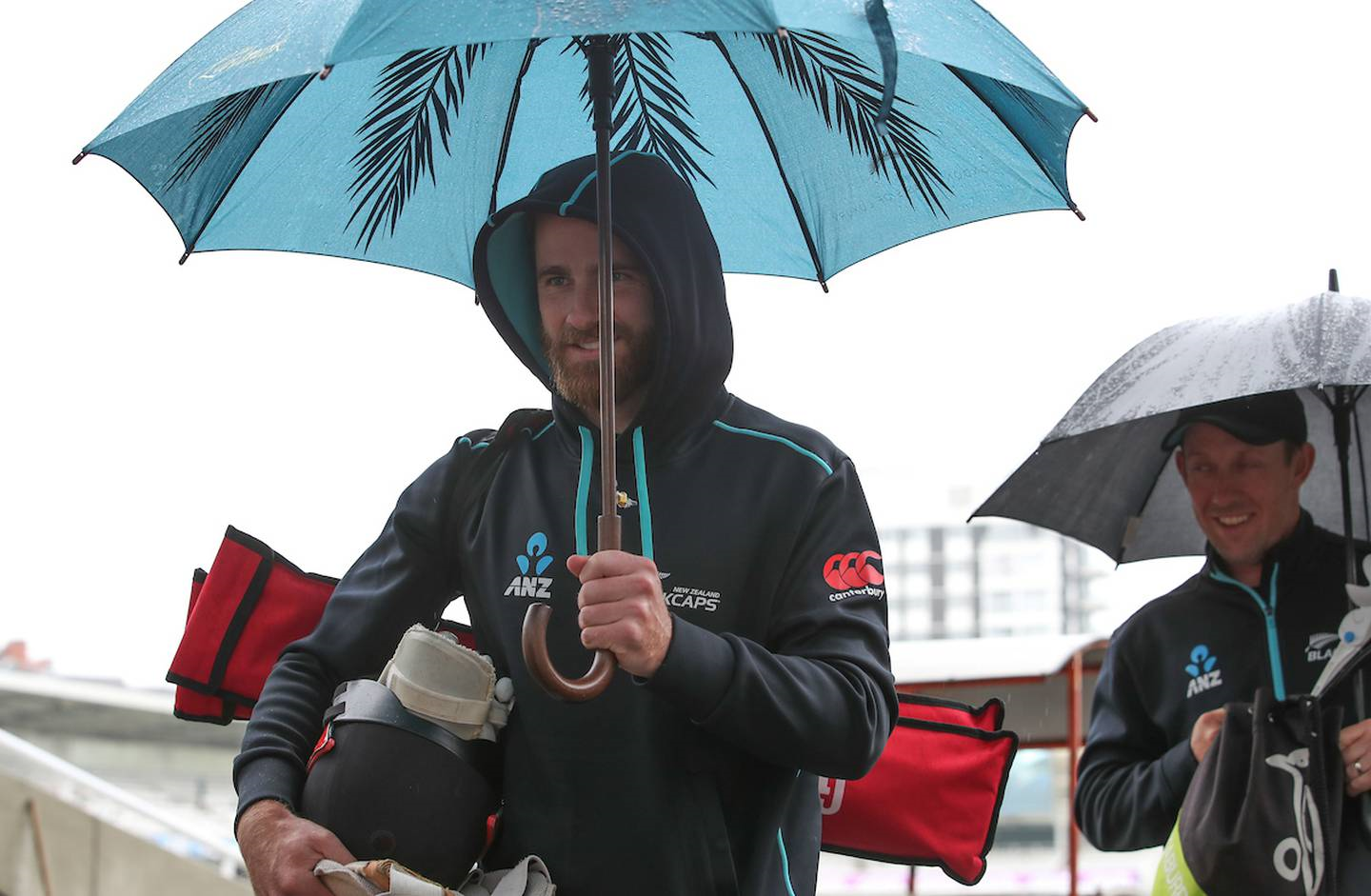 A bat in the indoor nets was all Kane Williamson and the Black Caps were able to do on day three. (Photo / Photosport)

The eager players won't be viewing this situation in that light though, nor would they believe that this test is close to being over.

It's easy to already envision the positive quotes coming from the Black Caps before the start of day four, confidently calling for "a couple of quick wickets", and who knows, given their Houdini acts in the past, maybe they can still pull off a special win.

But right now, the most likely outcome sees New Zealand's list of test victories at Lord's remain on par with the amount of days in this test ruined by rain – one.