The All Blacks' schedule could see a radical shakeup, should a new proposal be accepted at a meeting of rugby's leading governing bodies in two weeks.

June 15 is the date that rugby, as it is traditionally scheduled, could change forever - and a revolutionary global calendar be agreed.

Following recent talks between Six Nations and Sanzaar, the governing body of the Rugby Championship and Super Rugby, a follow-up meeting is now scheduled in Dublin in just over two weeks' time.

This summit will include the Premiership, Top 14 and Pro14 – along with World Rugby – in the hope that an agreement can be reached on the best way forward for professional rugby to better align the disparate fixture schedules north and south of the equator.

French newspaper Midi Olympique is reporting that the various structures on the table have been presented to the Top 14 club presidents, who had been looking at a September start for their 2020/21 season in France following the late April cancellation of the suspended 2019/20 season due to the coronavirus pandemic.

Paul Goze, president of Ligue Nationale de Rugby, apparently outlined on Friday evening the two options that will be on the table when the main tournaments from around the world convene in just over a fortnight to decide what is possible. In all cases, the remainder of 2020 would be left blank from new club rugby seasons.

The first option would see the Six Nations and the Rugby Championship played at the same time in March and April 2021, with the summer test window moved to October and running into the traditional November schedule, the one piece of the international schedule that would remain untouched.

The annual Rugby Championship - now contested between the All Blacks, Australia, South Africa and Argentina - has been played in some form since 1996, traditionally between August and October. 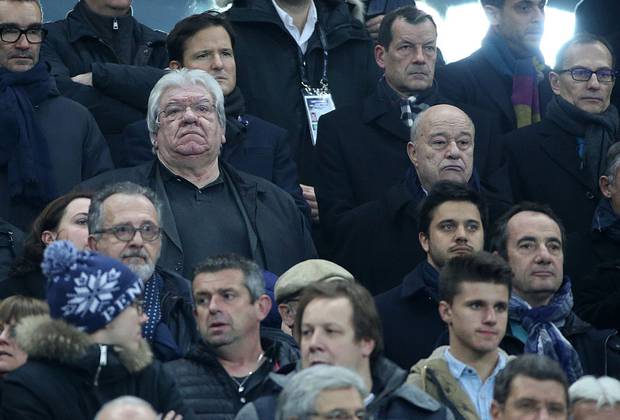 According to Goze, this would result in the Top 14 and the other European leagues starting their new seasons in January 2021 with an eight-week block. They would then break for the Six Nations and the Rugby Championship, before resuming in late April and running the whole way through to September 2021.

The second option apparently on the table would see the Six Nations and the Rugby Championship continue at their current different times of the year, with the leagues in Europe starting instead in late March 2021 and continuing through to the end of September.

According to the report, the information relayed by Goze left the majority of the Top 14 club presidents taken aback and concerned that they might not be able to adapt their businesses to a new calendar year schedule.