Warriors’ winger Dallin Watene-Zelezniak has made a huge sacrifice in order to stay with the team as they relocate to Queensland to continue their NRL campaign.

The 25-year-old is expected to miss the birth of his third child in the coming weeks, having to leave his partner behind as the club move out of the Greater Sydney Area due to the recent Covid-19 outbreak.

While the Warriors as a club have gotten used to having the word 'sacrifice' linked to their NRL campaigns in the past couple of years, leaving their families behind again is a new experience for a number of the players, and head coach Nathan Brown admitted there was a chance Watene-Zelezniak would not be joining them on the Gold Coast.

"He chose to come away and is unfortunately going to miss the birth of his child to be in camp, and I don't think his partner is due to give birth for a couple of weeks, then by the time he isolates he would have missed most of the rest of the year. Obviously, we were very supportive of him doing that," Brown said.

"Everything happened so quickly, but no one was certainly expecting Dallin to come and asking Dallin to come. We'd only just picked Dallin up; he's played two games. He's a player with experience which has been a good signing for us, but no one expected Dallin to come. That was purely Dallin and his wife's choice. Whichever way they went, we would have been supportive for obvious reasons." 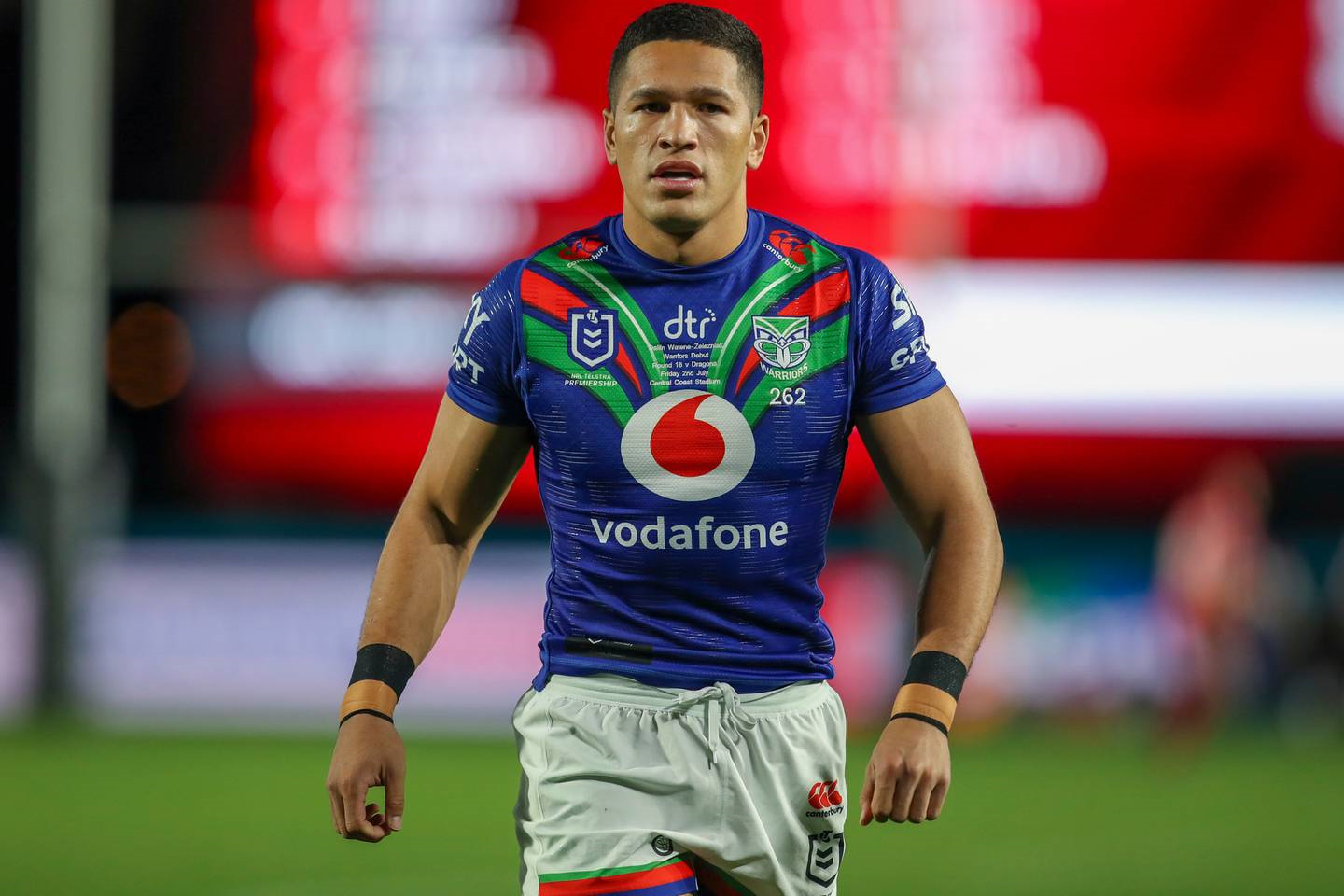 Watene-Zelezniak isn't the only father-to-be in the team, with halfback Kodi Nikorima and his partner expecting in the coming weeks as well.

However, Brown said Nikorima's situation was a little bit different as his partner was looking at travelling to Queensland for their child's birth.

"Being up here in Queensland is probably the saving grace there for that, us being in this location probably helps the situation," Brown said.

"Whether Kodi's going to be here for the full term, I can't guarantee what will happen there. But at this stage, Kodi is in isolation and will be available for selection. Whether that changes down the track or not, I'm not too sure."

Both players are expected to line up for the Warriors this weekend in their first match since the competition's move to Queensland, taking on the Penrith Panthers at Suncorp Stadium in Brisbane on Sunday.