Neely was a notable cricket historian and author, a life member of NZC, a trustee of the New Zealand Cricket Museum and former president of NZC and Cricket Wellington.

He also spent 14 years as a New Zealand selector, including seven as convener of selectors. 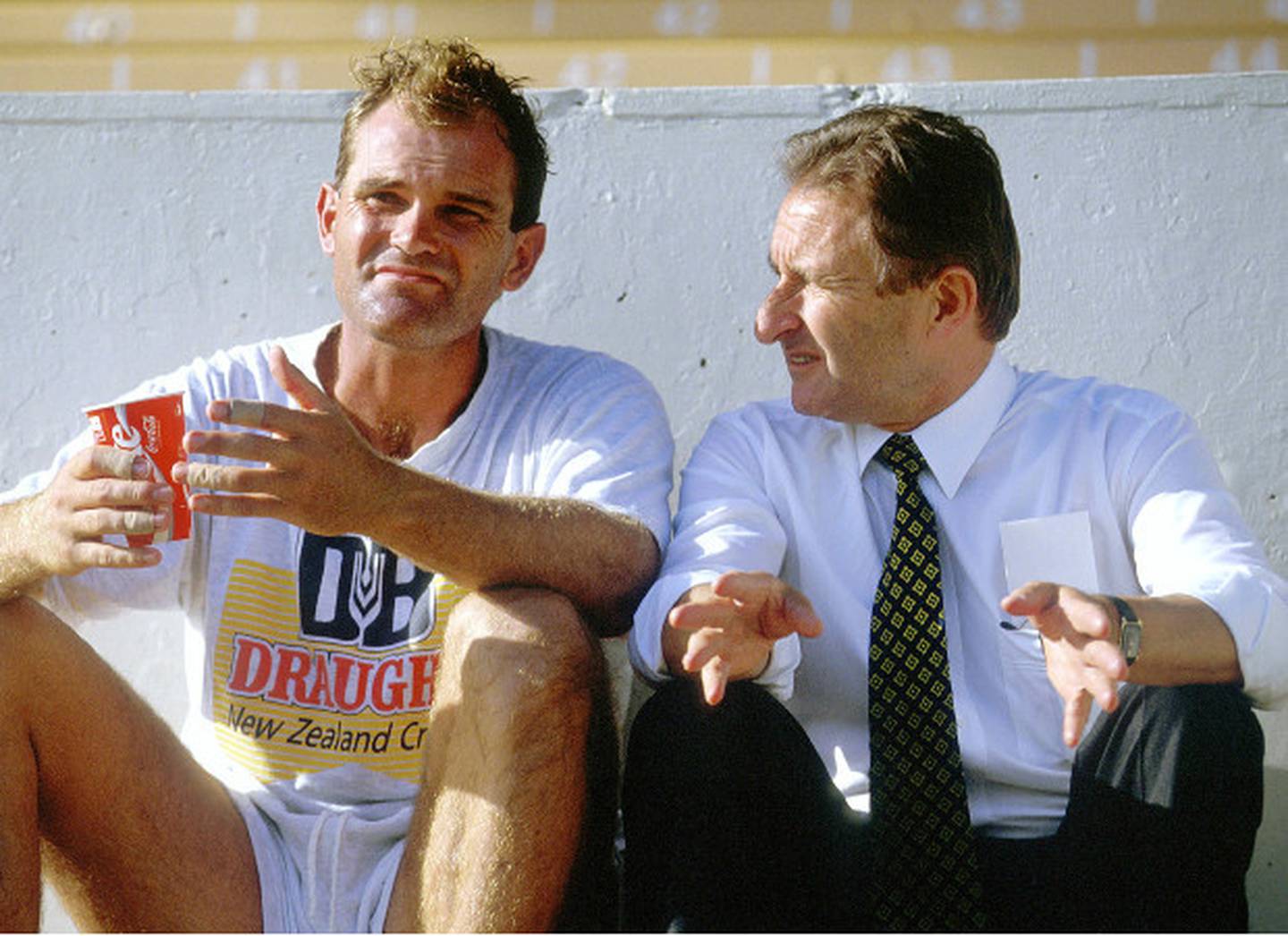 In 2008, the Basin Reserve unveiled a new electronic scoreboard which was officially named the Don Neely Scoreboard. The Don Neely Scoreboard at the Basin Reserve. Photo / Photosport

Cricket Wellington was quick to pay tribute to Neely who spent a considerable period of his life promoting and working for cricket in the region.

"Don dedicated his life to cricket as a player, administrator and historian, and the Basin Reserve scoreboard is named after Don in his honour. Our thoughts are with his wife Padianne, his family and friends," the organisation wrote on social media. 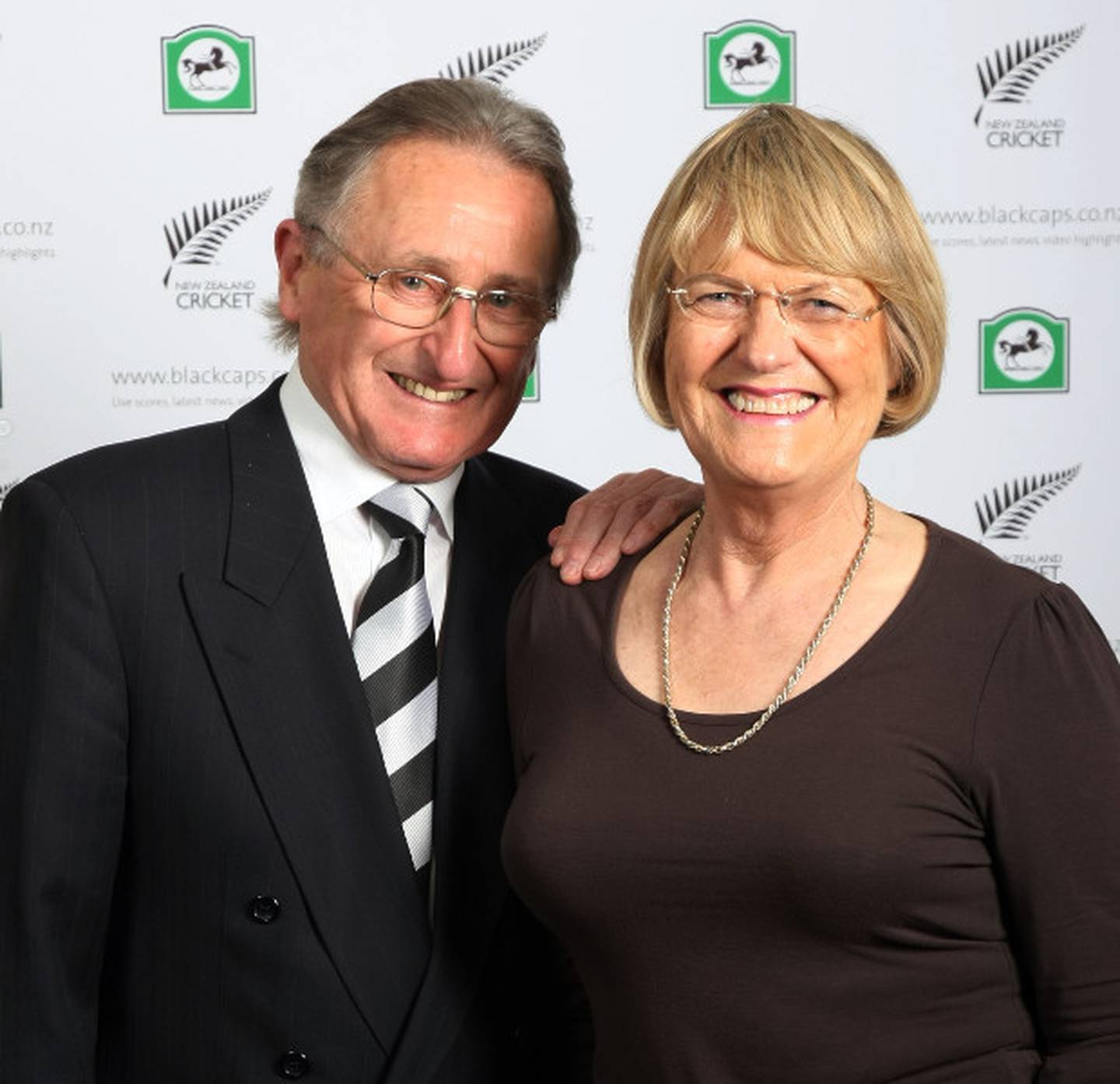 Don Neely with his wife Patti in 2009. Photo / Photosport

Former director of the New Zealand Cricket Museum, Jamie Bell, said Neely was a constant presence during his time there and his contributions to the museum were unrivalled.

"Don was one of the few people with the influence to help the Museum who actually did so. I've often joked the Museum's collection is about 80% marked with small round stickers bearing the name 'Neely'," Bell wrote on Twitter.

"I'm grateful he wrote so many books, shared so much of his knowledge, and did things others weren't, like photographing women's cricket in the 1970s."

For around 5 years, I ran the NZ Cricket Museum at the Basin Reserve. During that time, there wasn't a week that went by where I wouldn't see or talk to Don Neely. pic.twitter.com/e9ZMDRhItz

Veteran sports journalists also lauded Neely's contributions to cricket during his life, with Newstalk ZB's Jason Pine saying he played a crucial role in fuelling his passion for the sport as a youngster.

"Growing up, I poured over every page of the DB Cricket annuals and later Men in White," Pine wrote on Twitter.

"I was lucky enough to meet Don and work alongside him on the Wellington Sports Legends panel. A wonderful man."

Sad to hear of the passing of Don Neely. Next time you’re at the Basin, take a look at the scoreboard named in his honour and pause to reflect on all of the good he’s done for NZ cricket. A life well lived. Rest easy.

My good friend Don Neely died yesterday. What a wise and kind person (and a fabulous servant of NZ cricket). I’ll miss his quiet humour. D.O. as he was known, was a great coffee companion and an ever generous person.