New Zealand Cricket today announced the 20-strong Black Caps contract list, with Bracewell receiving his first contract following his debut in the ODI series against the Netherlands in March.

Bracewell was also named last week in the Black Caps' test side to face England in June.

Central Stags spinner Ajaz Patel was the other new name in the list, returning to the fold after missing out last year.

Neesham, who has been a regular in the T20 and ODI Black Caps sides, is the major omission from the New Zealand top 20.

Retired great Ross Taylor will not appear on the contract list for the first time since 2006.

"Finalising the list seems to get tougher by the year," Stead said.

"The busy international calendar means we're calling on a wider base of talent these days and the likes of Michael Bracewell is testament to the depth of that talent.

"Michael's been consistently performing on the domestic circuit for seasons now and we certainly see him as an international prospect in all three formats.

"It's great to see Ajaz back on the list after narrowly missing out last season. His value as our leading red-ball spinner is clear and we're excited to see the role he could play in the Test team going forward.

"I'd like to congratulate all 20 players who have received a national contract offer for the coming season and wish those heading away this winter all the best.

"I'd also like to acknowledge Ross Taylor and his immense contribution to the Black Caps over a long and successful career." 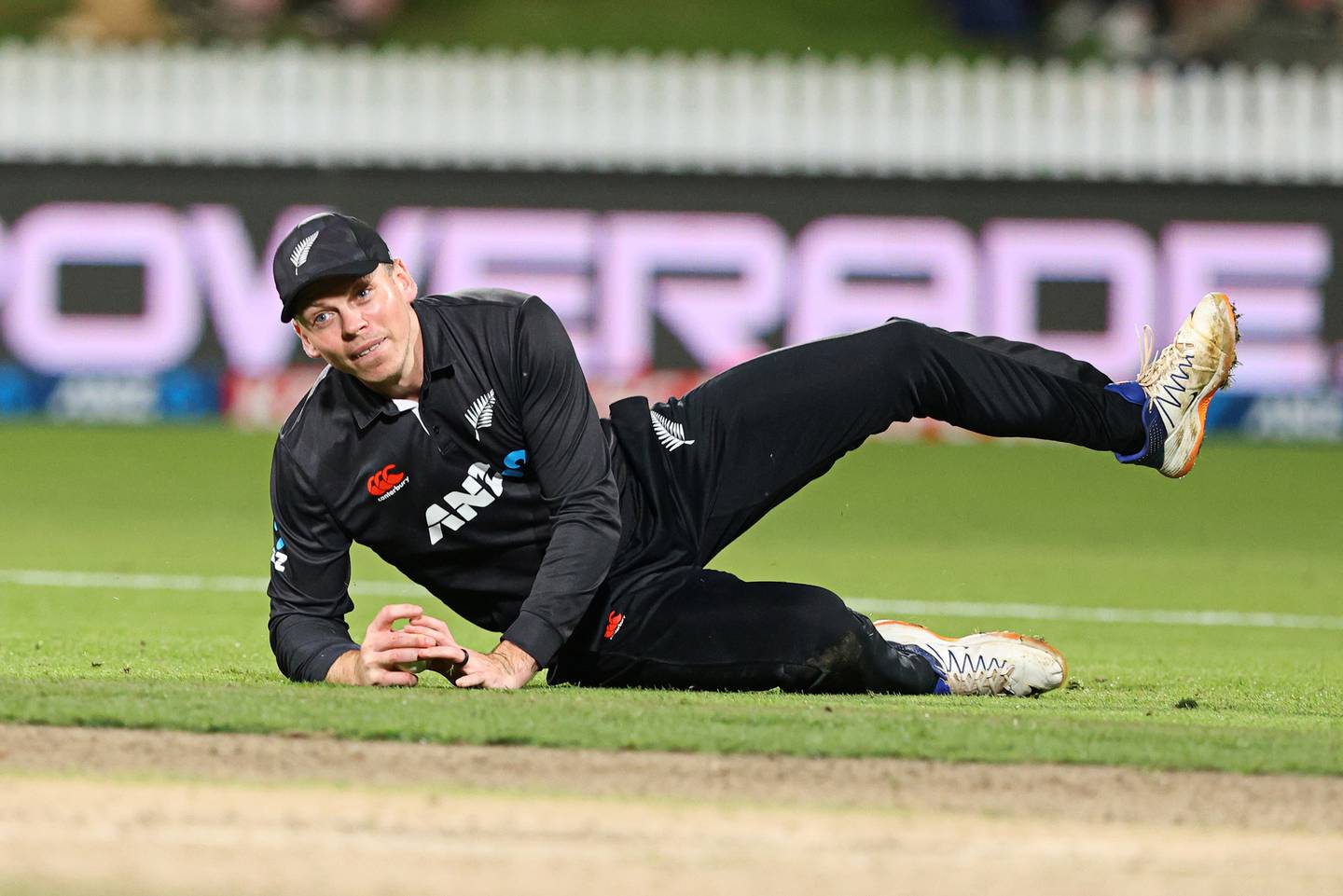 Bracewell made his ODI debut against the Netherlands in March as part of a breakout season which featured his maiden international call-ups in all three formats and being crowned the men's Super Smash Player of the Year.

Patel was a star in test cricket for the Black Caps in 2021 and showcased his T20 skills in September when he finished as the top wicket-taker for either side in the five-game T20 series in Bangladesh.

The left-arm spinner helped clinch a rare test series victory over England at Edgbaston in June, before his now famous exploits against India in the second test in Mumbai in December when he claimed all 10 first-innings wickets and finished with 14 for the match.

Neesham was not offered a New Zealand contract for the first time since returning to the list in 2019.

The 31-year-old didn't feature in the ODIs against the Netherlands, the only Black Caps games in the format over the last 12 months, and was among a large group of players allowed to take part in the Indian Premier League.

Neesham was a key figure for the Black Caps in their T20 World Cup campaign last November, where they fell to Australia in the final, and was one of the stars of their heartbreaking defeat to England in the 2019 Cricket World Cup decider.

In a statement, NZ Cricket said contract offers "considered likely playing values over the next twelve months, calculating in past performances, playing history, the upcoming playing schedule, and likelihood of players being involved during that period".

Neesham and Taylor were the only two players from the 2021/22 list not to receive an offer for the upcoming season.

Players have until May 19 to accept or decline their offers.