While the skipper is finally fit enough to wear the whites for the first time in six months, Stead has warned that Williamson will likely have to manage his troublesome elbow injury as long as he remains a test cricketer.

The 31-year-old last played for New Zealand at the end of November, before withdrawing on the morning of the second test in India. He has since made a return to the crease in the same country, leading Sunrisers Hyderabad in the IPL while maintaining an encouraging level of health.

That will be tested next month at Lord's, the start of a three-test series in which Stead says Williamson will "absolutely" feature. And with the increased batting workload that red-ball cricket requires, the Black Caps will be keeping a wary eye on that problematic joint.

Williamson, according to Stead, should get used to the attention.

"It'll be an ongoing thing probably for the rest of his career that we just have to keep managing," the coach said. "So that means if he has a really big day batting, just making sure he's not doing too much the next day."

That may occasionally create a delicate balancing act for a team who want as many of those big batting days as possible. But to see just one substantial innings in England will be a boon given Williamson's lost summer.

Having missed the drawn series against Bangladesh and South Africa, he has been able to play all nine games in the IPL, scoring 195 runs at a strikerate of 99.4 ahead of Sunrisers' match overnight. 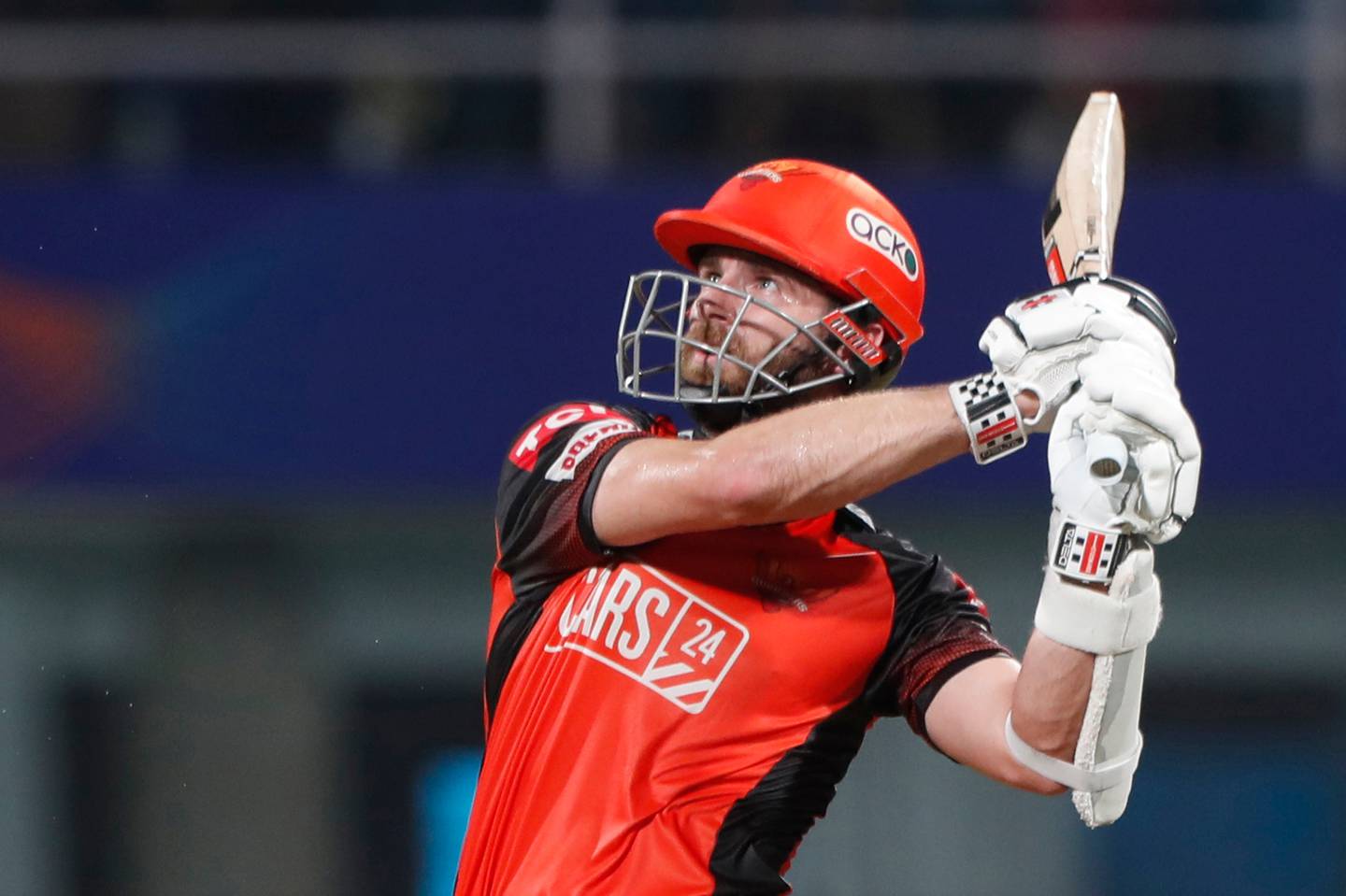 Kane Williamson has returned to the crease with Sunrisers Hyderabad. Photo / photosport.nz

Most importantly, Williamson has reported no problems with the tendon in his left elbow, aided by the lighter batting loads of the T20 format.

"He's going really well," Stead said. "[I've] been talking to him regularly the last week or so and he's got no issues at all. He's training almost completely unrestricted now - still just being careful around the overloading side of it."

Williamson is far from alone in casting one eye towards England while keeping up with his IPL commitments.

Tim Southee, Trent Boult, Devon Conway and Daryl Mitchell were all named this week in the Black Caps' extended 20-man touring squad, still facing games with their franchises for much of this month.

But Stead was confident the quintet would already be preparing themselves to switch focus for the start of the first test on June 2 - albeit with one potential problem looming.

"It's always a difficult transition but I trust the guys that we are taking over there have done that many times in the past, so it shouldn't be foreign," Stead said. "We've been planning well in advance so those guys are on workload requirements over there now to get them up and ready for that first test match.

"The difficulty may be the final of the IPL on the 29th of May. That may cause us some discussions if we have a number of players that are in that, but we'll cross that bridge when we get there."

The other headache for Stead is one much of the country will be familiar with. A number of the Black Caps' squad are dealing with Covid-19 and, ahead of a camp next week in Mount Maunganui, Stead is hopeful none of the cases will prove serious.

"We've had a couple of guys in the North Island that have had it in the last couple of weeks, we've got a couple in the South Island now," he said.

"We just have to make sure we get them as well as we can as quickly as we can and then hopefully they're all ready to go again in a short period of time."