Cricket Australia are mourning the death of Andrew Symonds after he died in a car crash overnight, according to reports.

Symonds was 46-years-old. The former all-rounder was in a single-car crash about 10.30pm on Saturday night.

His family confirmed the tragic news in a statement on Sunday morning, thanking wellwishers for their messages and asking that their privacy be respected.

Queensland Police confirmed in a statement that the single-car crash occurred late on Saturday night at Hervey Range, where it's believed Symonds was driving up Hervey Range Road, near Alice River Bridge, when the car left the road and rolled.

Paramedics attempted to revive the 46-year-old but he later died at the scene as a result of his injuries.

It's another tragic death for the Australian cricket community following the shock passing of test greats Shane Warne and Rod Marsh in March.

Symonds, a former teammate of Warne, attended his memorial at the Melbourne Cricket Ground. 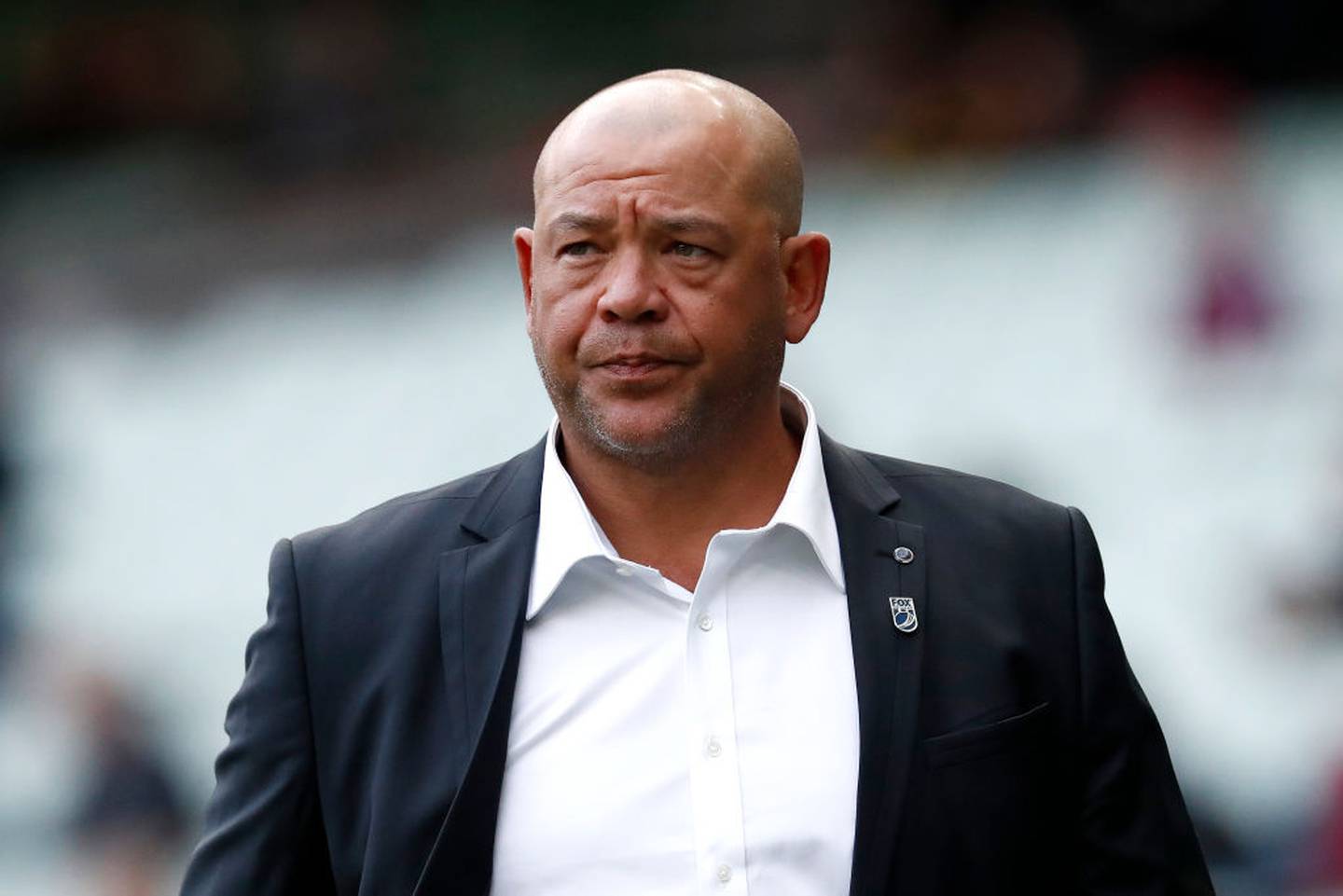 The popular all-rounder was a devastating batter who could bowl either medium pace or off-spin, depending on the situation of the game. He was a key member of Australia's ODI teams that won World Cups in 2003 and 2007, playing 198 times in the 50-over format, scoring 5088 runs and taking 133 wickets.

Once pigeonholed as a white-ball specialist, Symonds turned himself into a test player where he also built an impressive record. He wore the baggy green 26 times, scoring 1462 runs at an average of 40.61. Australia's Shane Warne is carried around the field with the official Ashes Trophy by Michael Clarke and Andrew Symonds. Photo /Getty

He made his ODI debut in 1998 and played for more than a decade for his country. He retired from all cricket in 2012.

A popular figure with fans he earned cult status after knocking over a naked streaker in an ODI against India in Brisbane in 2008. Although he soon lost his place in the side after missing a team meeting because he went fishing instead.