Cricket Tasmania has revealed the former employee at the centre of a sexting scandal involving Australian wicketkeeper Tim Paine had charges of theft laid against her in 2018 and had her position with the organisation terminated.

On Friday afternoon, Paine stood down as Australian Test captain after it was revealed he sent a former Cricket Tasmania staffer a "d*** pic" and a series of lewd messages on the eve of the 2017/18 Ashes series.

According to a News Corp report, the woman claimed she was offended by "Mr Paine's sexually explicit, unwelcome and unsolicited photograph of his genitals in addition to the graphic sexual comments". 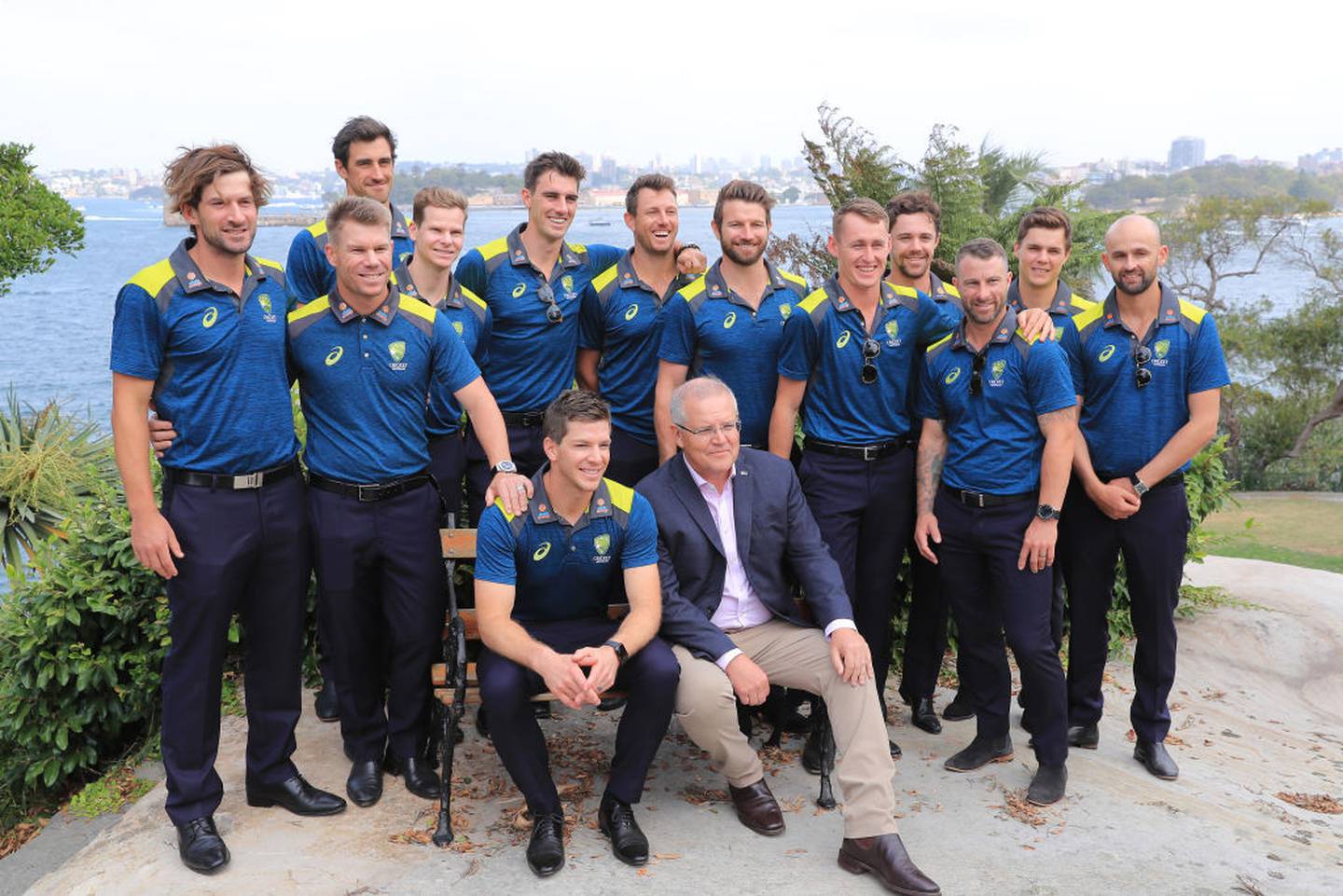 Soon after Paine fronted the media in Hobart, Cricket Tasmania Chairman Andrew Gaggin said there was no complaint raised at the time of the "consensual" incident in November 2017, nor when the employee's position was terminated the following year.

"As soon as Cricket Tasmania was made aware, it undertook an investigation that determined the interaction was consensual, private, occurred on the one occasion only, was between mature adults and was not repeated," Gaggin said in a statement.

"Cricket Tasmania clearly does not condone this type of behaviour and addressed the matter directly with Tim Paine.

"However, because of the consensual nature of the actions it was determined that no further action was required or appropriate."

Gaggin also said it was inappropriate for him to comment further on the matter given "criminal charges" against the former employee were still pending.

"Cricket Tasmania Chairman, Andrew Gaggin, said there was no complaint raised at the time of the incident in November 2017, nor when the employee's position with the organisation was terminated."

The bombshell revelations come less than three weeks out from the first Ashes Test at the Gabba, which is scheduled to commence on Wednesday December 8. Cricket Australia chairman Richard Freudenstein confirmed Paine would still be eligible for selection for the upcoming Ashes series.

Paine married his wife Bonnie in 2016, and the couple have two children together — Milla and Charlie.

Although CA has not yet confirmed Paine's replacement, vice-captain Pat Cummins looks set to become Australia's 47th Test captain, the first fast bowler to serve that role in 65 years.

In a statement, Freudenstein said: "The Board has accepted Tim's resignation and will now work through a process with the National Selection Panel of identifying and appointing a new captain.

"Despite the mistake he made, Tim has been an exceptional leader since his appointment and the Board thanks him for his distinguished service."

"Today I am announcing my decision to stand down as the captain of the Australian men's Test team.

"I have loved my role as captain of the Australian cricket team. It's been the greatest privilege of my sporting life to lead the Australian men's Test team. I'm grateful for the support of my teammates and proud of what we've been able to achieve together. To them, I ask for their understanding and forgiveness.

"To Australian cricket fans — I'm deeply sorry that my past behaviour has impacted our game on the eve of the Ashes. For the disappointment I have caused to fans and the entire cricket community, I apologise.