Cody Simpson just made his dream a reality.

The pop star has continued his remarkable transformation to elite swimmer by qualifying for the Australian team for the world championships and Commonwealth Games this year.

Simpson finished third in the final of 100m butterfly on Wednesday night at the Australian swimming championships, which are doubling as the trials for the two major events on the world swimming calendar this year.

He swam a time of 51.96, which was marginally slower than his morning heat swim but by finishing in the top three, he did enough to qualify him automatically for the Commonwealth Games in Birmingham. 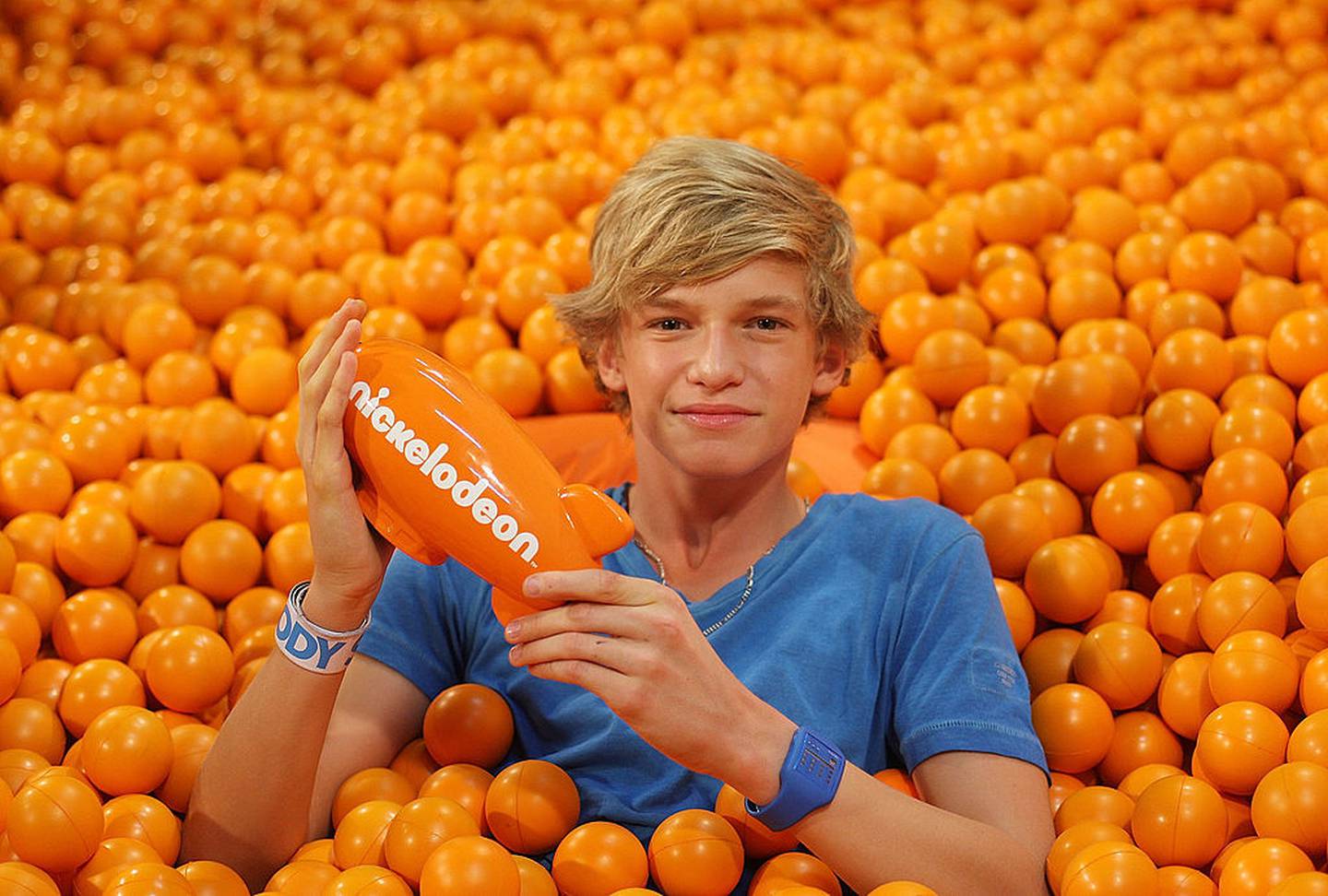 The 25-year-old earned fame in 2010 when he released his debut single "iYiYi", which featured American rapper Flo Rida. He has recorded four studio albums and in 2014 appeared on the US version of Dancing with the Stars.

Simpson's time was exactly on the FINA qualifying mark of 51.96, meaning he will also likely be heading to the world championships in Budapest.

Australian swimming head coach Rohan Taylor confirmed pre-race that if Simpson finished third and made the qualifying time, he would make the team for the world championships.

"That's a dream come true," Simpson said after his race.

"I had a great swim this morning, so much progress from last year. I've just been busting my arse all year so it's amazing to see results like this pay off. I was hoping to go a little quicker tonight but to scrape under is a real dream.

"I had no idea it was going to happen this meet so I'm through the roof.

"I only started training a little under two years after 10-11 years out of the water. I didn't think I'd be remotely competitive, racing this year at the earliest. To potentially make a team already is just a bonus on the way to Paris."