Para-cyclist Sophie Unwin broke down in tears after trying to join in her medal presentation ceremony at the Commonwealth Games on Saturday morning.

In a cruel twist of fate, Unwin and her pilot Georgia Holt appeared to have won bronze in the women's Tandem B sprint at the Lee Valley Velodrome — only to be denied their spot on the podium because of a technicality.

As Australian Jessica Gallagher and pilot Caitlin Ward stepped onto the podium to collect their gold medals, Unwin was seen standing in the background inside the track as the hardware was handed out.

She could be seen breaking down in tears, before she was told to move on from the ceremony by security staff. 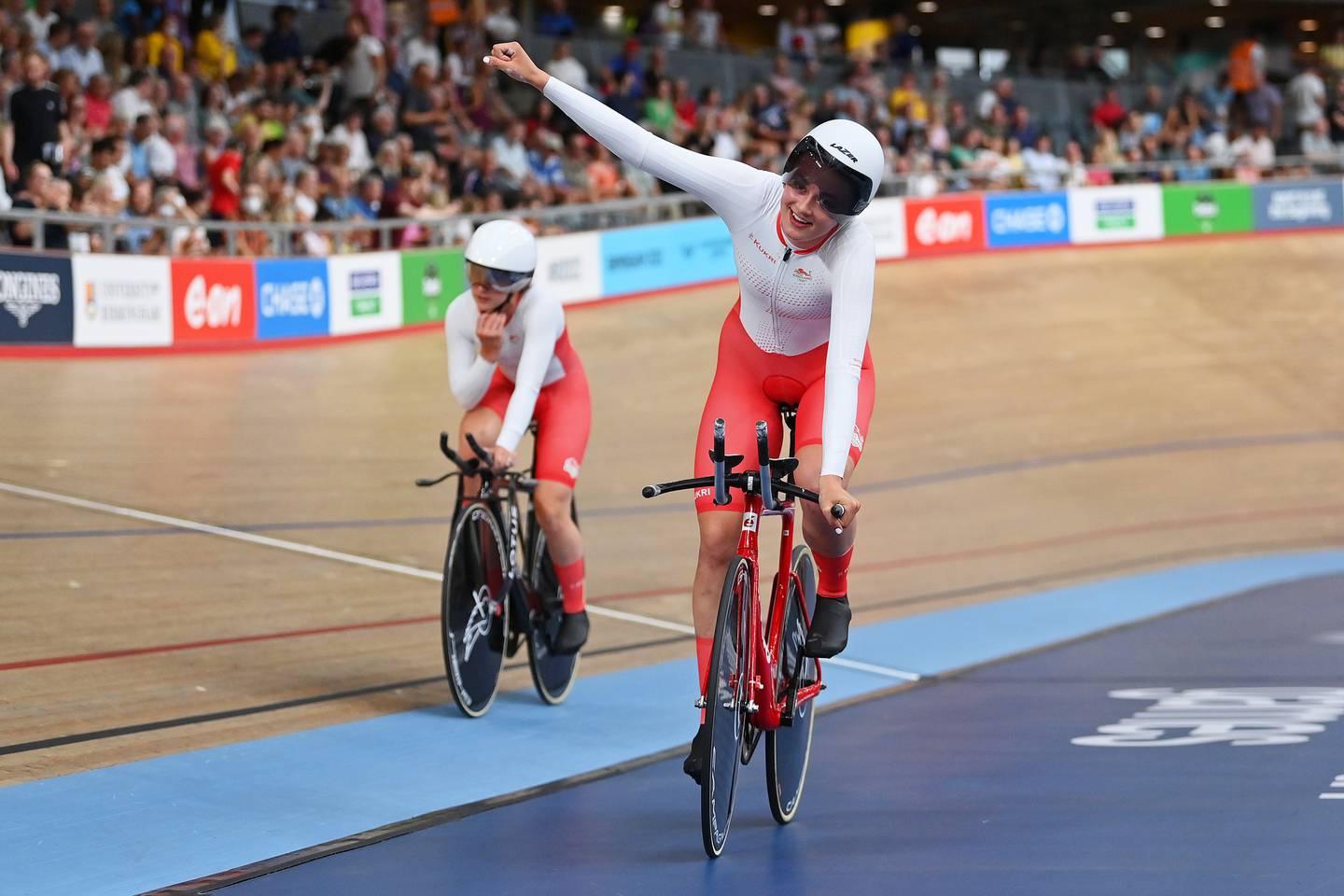 Despite finishing third, Unwin missed out on the bronze medal because there were only four competitors in the event, meaning only the gold and silver medals were up for grabs. The event was initially scheduled to have five competitors — a scenario which would have put the bronze medal in play.

The big screen at the track also showed Unwin had won the bronze, and it was only later that she was informed about the technicality that cost her a spot on the podium.

With Gallagher and Scotland's Aileen McGlynn racing off in the gold medal showdown, Unwin's event against Scotland's Libby Clegg was officially listed as the "bronze medal" event.

Unwin was even being congratulated as she conducted her post-race interviews before she left for the medal ceremony where she learned the bad news.

She emerged in tears. It was a truly miserable scene. 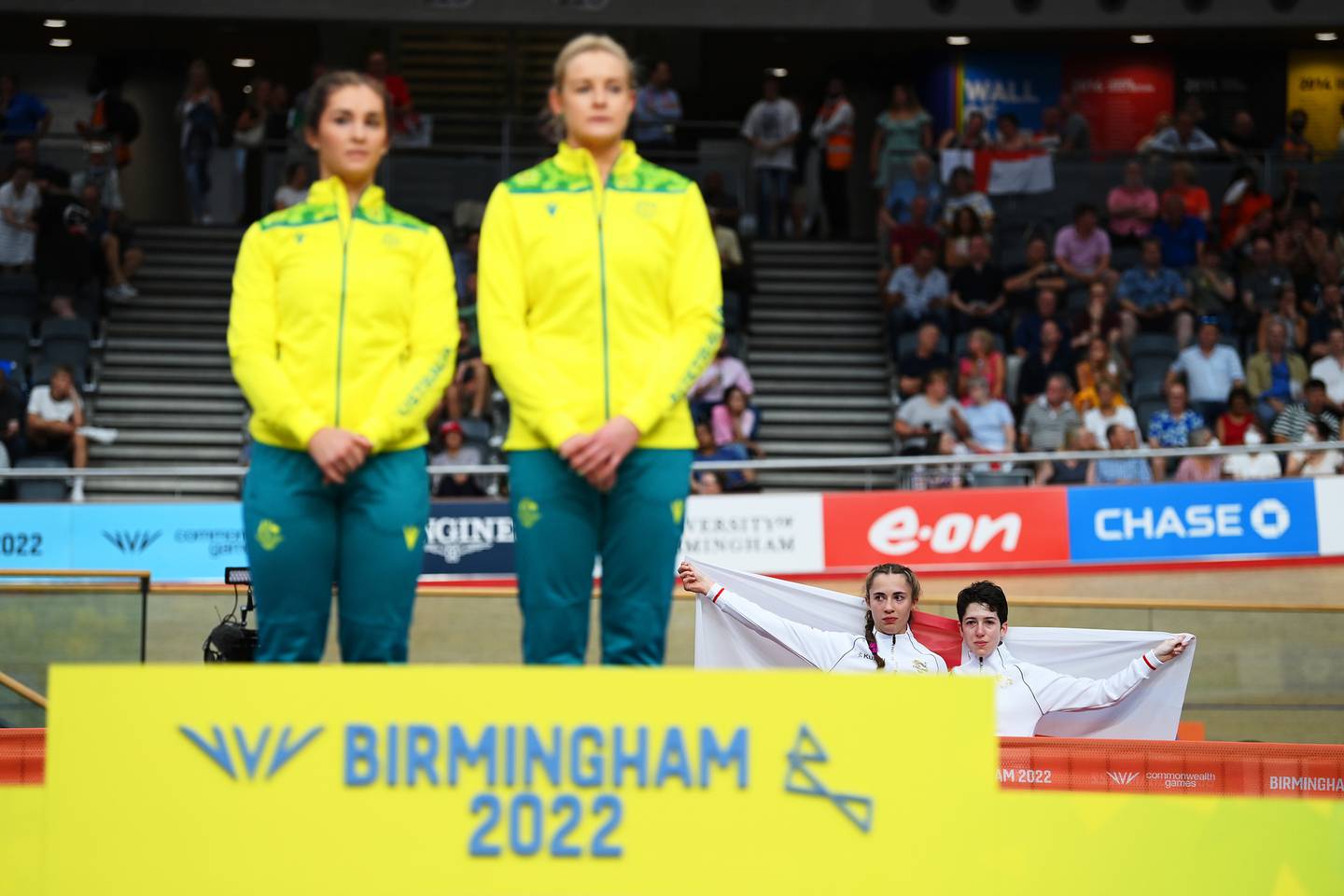 Unwin and Holt eventually returned to the arena and were seen stepping onto the podium by themselves in a mock ceremony of their own.

The pair were seen with bronze medals around their necks, and celebrated with the English flag as the crowd gave them a loud round of applause.

Press Agency journalist Ian Parker reported the English team has made contact with the Commonwealth Games Federation and is arguing that the decision not to award a bronze medal should be overturned.