China's Communist leadership has been netted by a #MeToo scandal via a social media post by one of the country's greatest tennis players.

Peng Shuai, the world's top doubles player in 2014, has accused a former vice premier Zhang Gaoli of sexually assaulting her at his house.

It is believed to be the first such accusation made against a senior Chinese politician.

The post was quickly deleted with Chinese authorities moving to halt the allegations spreading.

Media outlets such as The Guardian say this means they are unable to confirm the authenticity of the post, made on a Chinese Twitter-like site called Weibo.

The retired 75-year-old Zhang was among the seven-member Politburo Standing Committee under China's powerful leader Xi Jinping from 2013 to 2018. Reports say Zhang was close to the leader. Zhang has not commented.

The Washington Post said the rare allegation has "sent shock waves through China, with censors scrambling to delete even vague online references".

Leta Hong Fincher, author of a book about Chinese feminism, told the Post: "This is pretty explosive. This is precisely why the feminism movement is seen as a threat to the Communist government."

The 35-year-old Peng said she had an extramarital "relationship" with Zhang for several years, which he wanted to keep hidden.

The exact details of what occurred and the timeline vary in some reports. 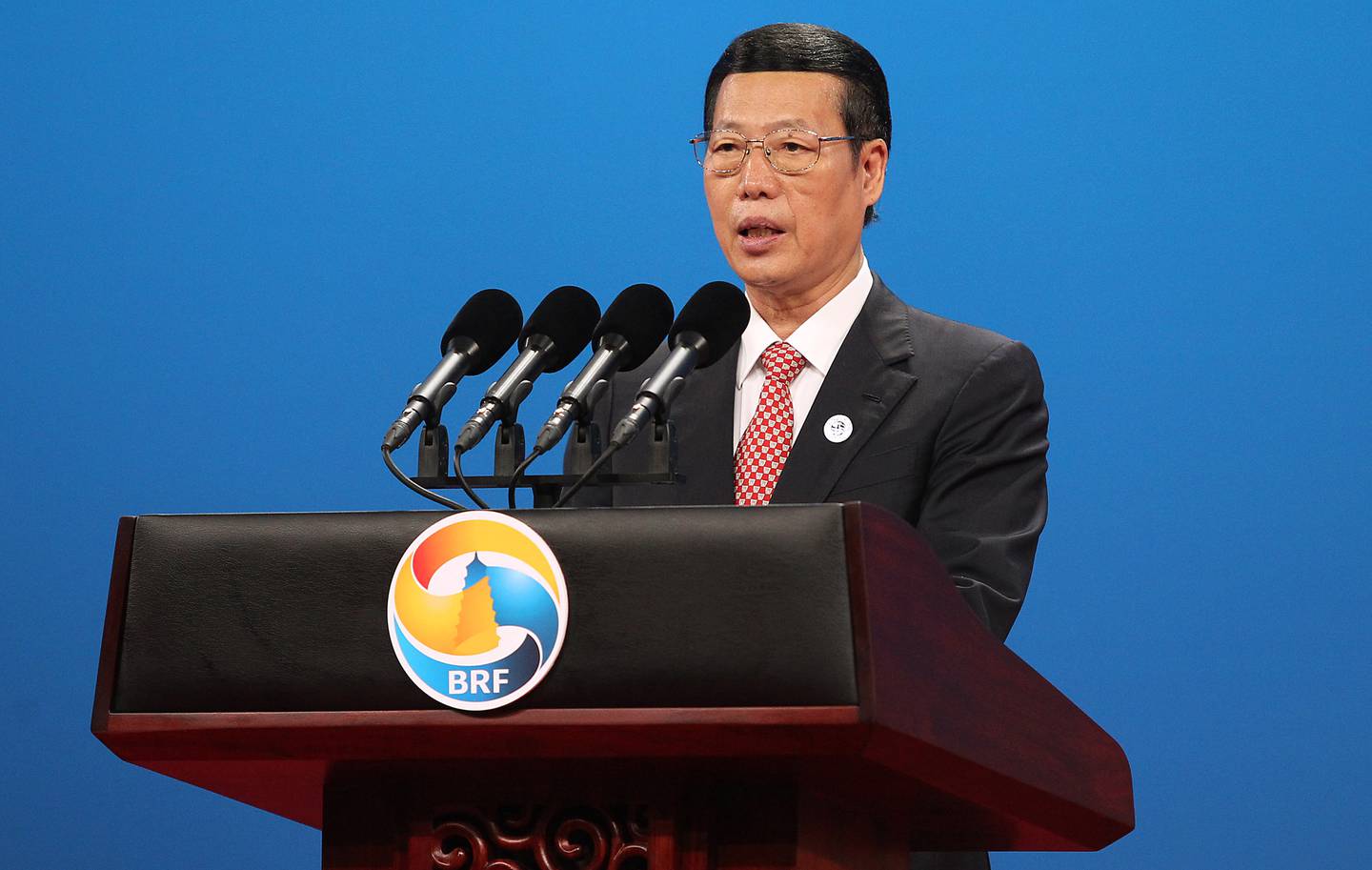 Basically, she is said to have alleged that he invited her for a meal or to play tennis, with his wife present. He then pressured her for sex and the assault then occurred.

"I never consented that afternoon, crying all the time," the BBC reported her post as containing.

"You brought me to our house and forced me and you to have relations.

"There is no audio record, no video record, only my distorted but very real experience."

Peng also wrote: "I know that someone of your eminence Vice Premier Zhang Gaoli, you'll say that you're not afraid.

"But even if it's just striking a stone with a pebble, or a moth attacking a flame and courting self-destruction, I will tell the truth about you."