Dame Lisa Carrington's coach Gordon Walker has praised the "different dynamic" brought on by the best-of-three format to decide who represents New Zealand in the K1 500m at this year's Canoe Racing World Championships.

With the World Championship regulations allowing only one entry per country in each event, reigning world champion Aimee Fisher and Olympic champion Carrington will race their third and final trial on Lake Karapiro on Thursday morning around 9am.

"You don't often have this close succession of racing, and I think that's one of the reasons why it's really captivating," Walker told Newstalk ZB's Matt Brown. "It was really close, and then just as close the next time but flipped around, and then the next race is only a couple of days away so we don't have to wait six months.

"It creates a different dynamic, and something we're not really used to."

In the two races so far, both athletes have one win by a minimal margin. On Saturday, Fisher beat Carrington by 0.08 seconds in the National Championship final, before Carrington hit back with a 0.11s win the following day.

The event has seen plenty of interest generated in which of the two athletes would end up in the seat for the World Championships, given Carrington's profile among Kiwi sports fans.

But while both athletes have proven form in the discipline, Walker admitted he didn't expect to see the races end with such close margins between the two.

"No one would've said it was going to be that close, not so much in whether Aimee was that close to Lisa, but in the time gap.

"I'm not surprised. Aimee is a very, very good paddler and has been for a long time. This isn't a new thing; she was under-23 world champion convincingly. She's been doing it for a long time, so it doesn't surprise me that she's at the level she's at.

"It's a very hard thing to do to race at 500m; it's quite a strategic thing to do and physically, so what's really impressive when someone does do a good performance in the 500m is to be able to put that whole passage together. That's been something that has been impressive to watch from both of them." 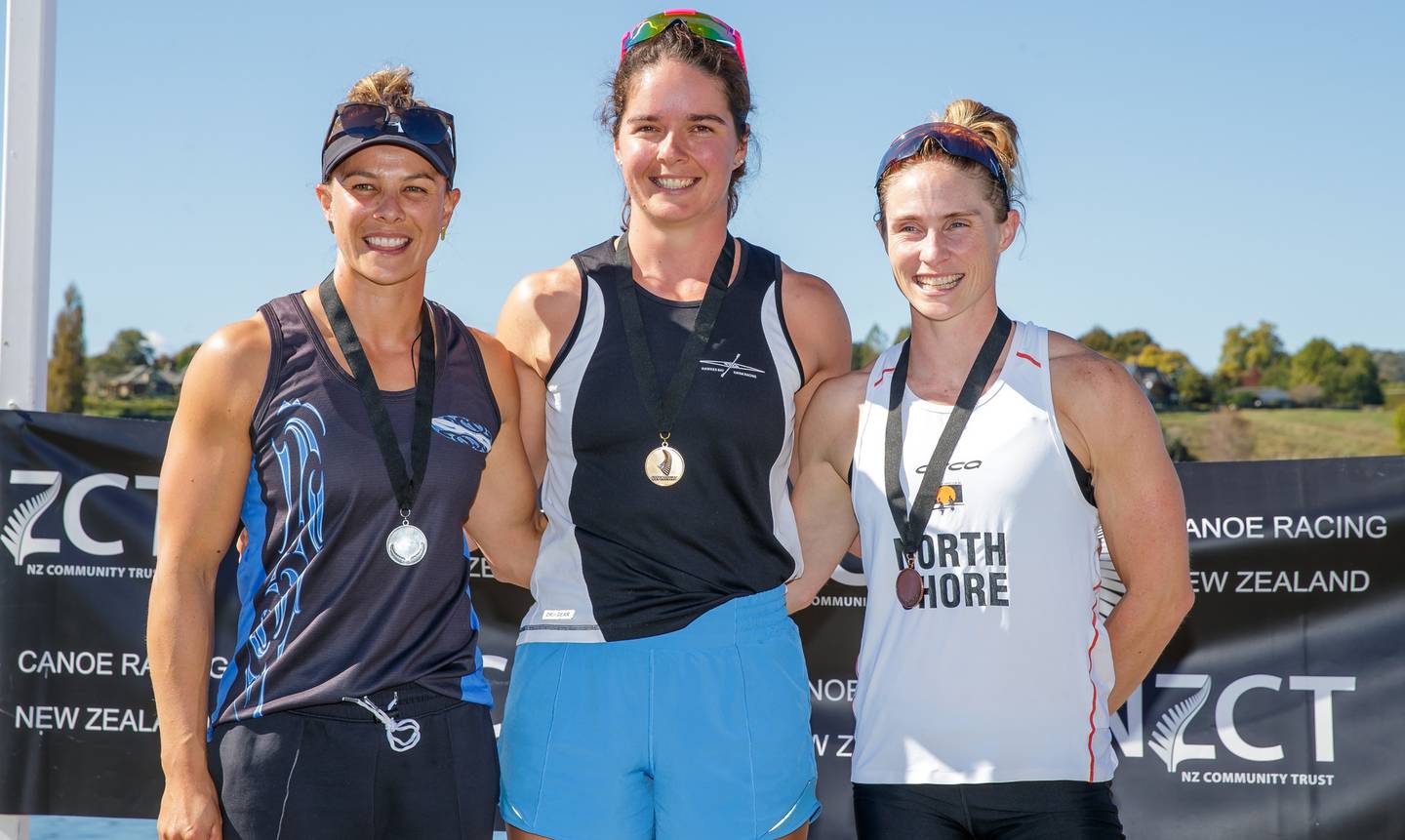 For Carrington, the event comes early in her return to the water after a couple of months off following a successful Olympic Games campaign in Tokyo last year.

Walker noted as much, and said while she had come into the recent races ready to compete, Carrington's focus was very much on the Games in Paris in 2024.

"We definitely tried to have the longest break that she could, and the old lockdown didn't really help that because we probably started back a bit earlier than we would've liked ... but had a couple of months off and then a slow and easy start back.

"But at the same time, she's still well prepared and still ready to go. But, for sure, it is a very early part in the Olympic cycle and I would expect everyone around the world, regardless of what sport you're in, you will be having quite a methodical build up to Paris and we're early days at the moment."

Unlike the World Championships, the Olympic Games allows each country to have two entrants in the K1 500m, so New Zealand would be well placed with the talent in the country.

Fisher, who withdrew herself from consideration for the Tokyo Games following a stand-off with Canoe Racing NZ over athlete welfare, is yet to confirm her plans moving forward but indicated to Newstalk ZB's Richard Wain at the weekend that a spot at the Olympics was on her radar.

"There's been quite a few conversations between her and the sport in terms of what it might look like going forward but both of them are really just trying to get themselves sorted for the K1 and perform as high as they can in the K1," Walker said of Fisher.