The Herald can reveal the reigning WBC and The Ring world heavyweight champion will be making his way to Auckland in September for an event in conjunction with Duco Events.

Duco boss David Higgins confirmed the Gypsy King would be making the trip, but was not in a position to comment on what his visit would involve just yet.

The visit will extend Fury's relationship with the country after his well-established relationship with Kiwi star and fellow heavyweight Joseph Parker, who has been working with Fury's team for his past few fights at the camp in Morecambe, England.

More recently, cruiserweight David Nyika and heavyweight Sonny Bill Williams have also been training out of the camp.

While there are many world champions in boxing, none seem to have the global admiration that Fury does. He has been open in telling his story of working his way back from mental health issues which led to alcoholism and drug use, which ultimately saw him vacate his WBA, WBO and IBO titles in 2016, before being stripped of The Ring title in 2018. 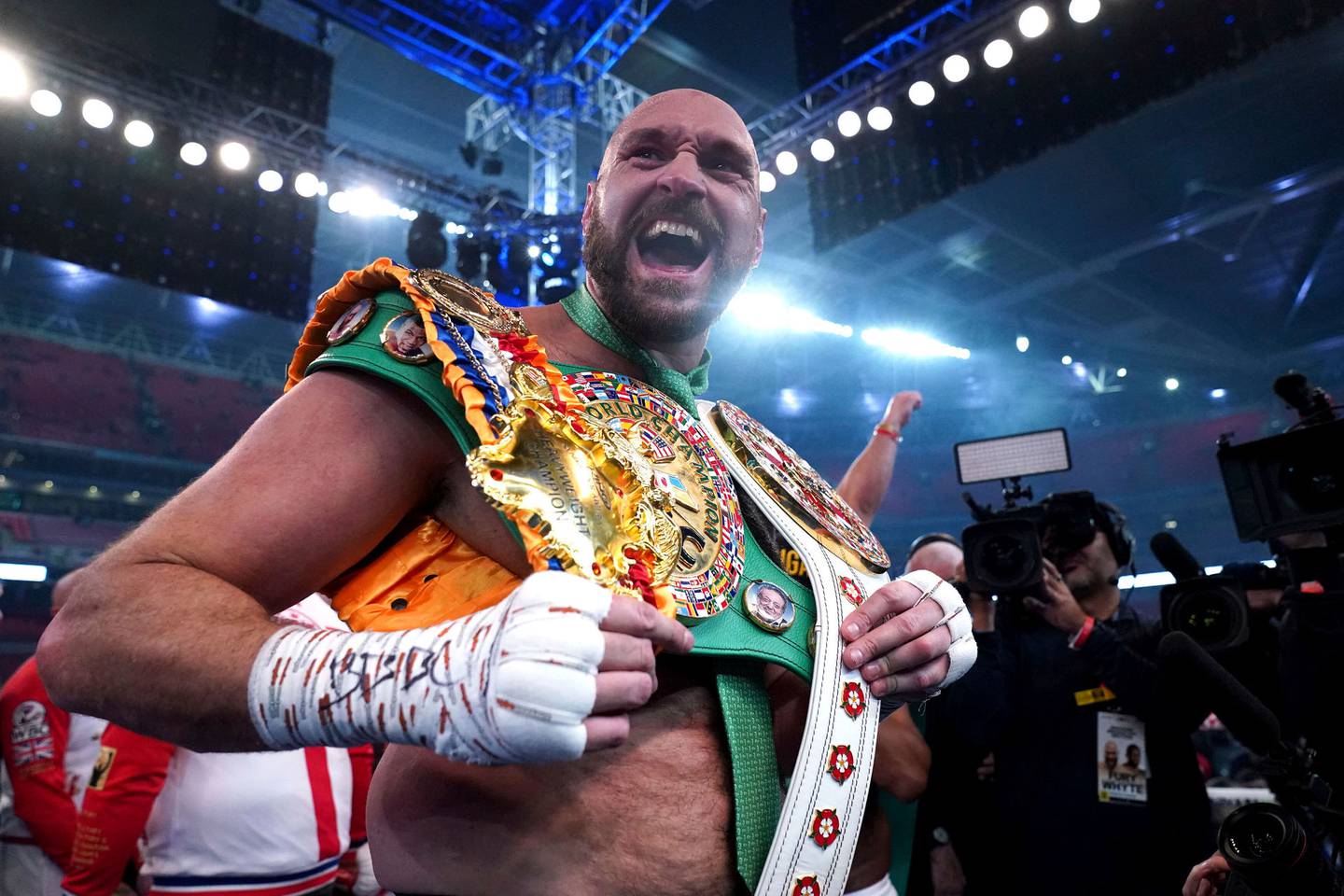 He spent more than two years away from boxing, before returning with two wins and receiving a shot at Deontay Wilder's WBC belt. That fight ended in a controversial draw, before Fury claimed Wider's title – and reclaimed the vacant The Ring belt – in early 2020.

Fury has since defended his throne twice - with knockout victories over Wilder and Dillian Whyte.

While his story is enough to draw in fans, his personality adds to his aura as he carries himself in a jovial manner and has taken to serenading the crowd after he wins.

In an interview with the Herald, Nyika said the way he carried himself was a big reason as to why Fury was such a beloved figure.

"It's been cool to see because he's a real person; he's forward, he's authentic – authentic is probably the best way to describe him. He's always himself; he's never sent anyone astray in terms of giving off an image that isn't him, so that's another thing that I admire about him."

While Duco Events were not willing to comment on what exactly was bringing Fury here in September, an official announcement was expected to be made in the coming weeks.