55-year-old Tyson made a boxing comeback two years ago in an exhibition against Roy Jones Jr which was scored as a draw.

The former heavyweight champion had his last official fight in 2005, ending a 20-year long career.

Paul is more than 30 years younger than Tyson, born the same year Tyson was infamously disqualified for biting Evander Holyfield, and boasts a 5-0 boxing record.

In his most recent fight, he knocked out former UFC star Tyron Woodley in an exhibition last month. 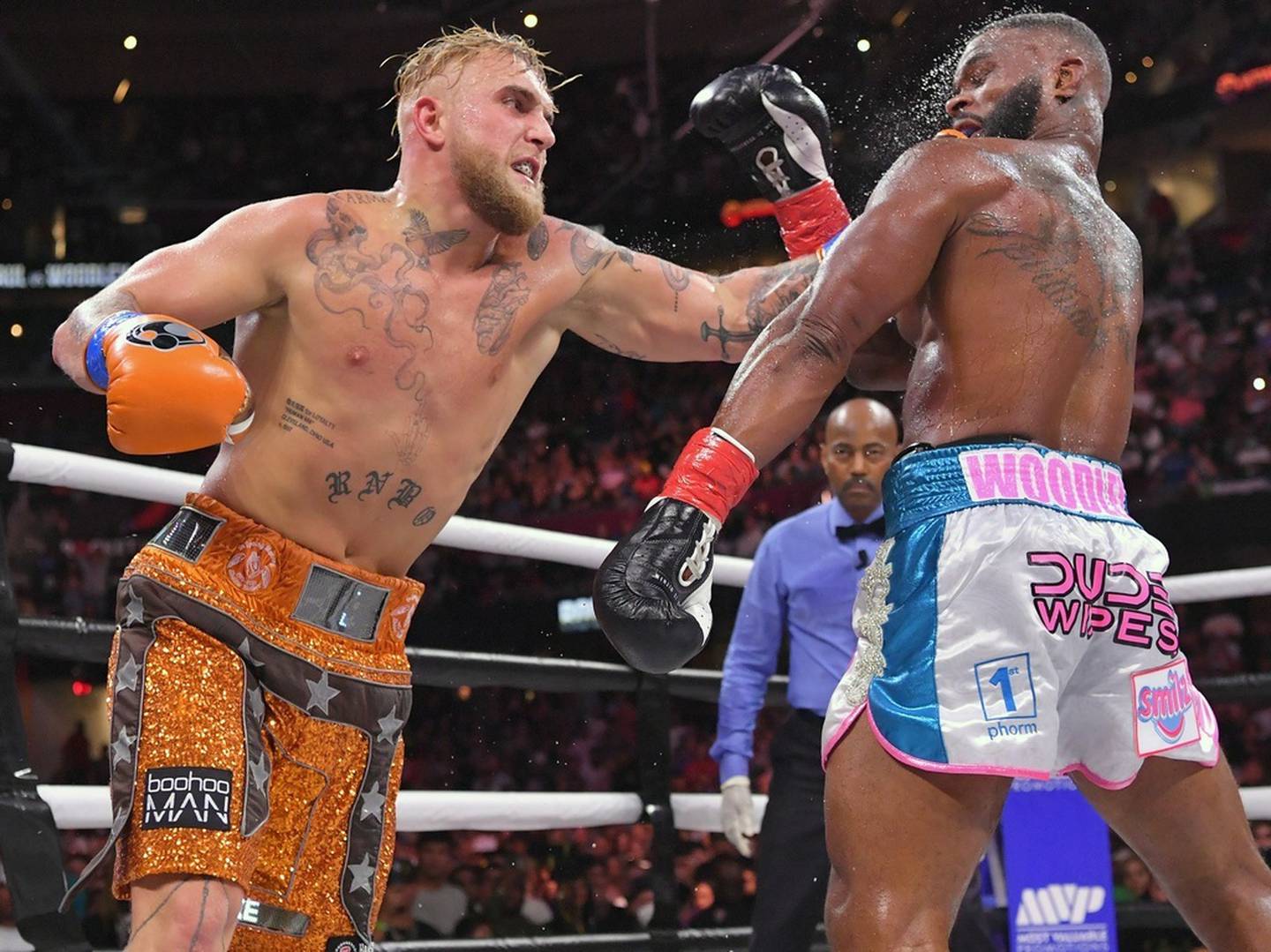 "Mike and Jake are on board for an exhibition bout in Las Vegas," a source told the Sun.

"A verbal deal has been struck to get it on, but like all forms of sports business, now it's all about the contracts and money split."

According to the Sun, there is hope the potential fight would generate as much as NZ$72million as a live and pay per view event.