Blackcaps captain Kane Williamson has described his elbow injury as an "ongoing battle" ahead of the start of his team's Twenty20 World Cup campaign.

The Blackcaps begin their tournament against Pakistan at 3am tomorrow, with Williamson set to return to the crease after not batting during New Zealand's final warm-up game against England.

The long-standing injury flared up after a warm-up match against Australia, and while Williamson will benefit from the five days between the Pakistan opener and the Blackcaps' second clash against India, he will be tested by the four games in a week that follow.

Williamson acknowledged he is going to have to nurse the injury throughout the tournament.

"It's just been an ongoing battle really, on the whole it's shown improvement but every now and again it seems to be a bit more bothersome. It is feeling a bit better now and I think these tendon issues are often a loading problem, so there is a bit of a delicate balance to strike.

"It flared up a little after the Australian game, and I just tried to manage the load after that, so it meant not batting in the England game." 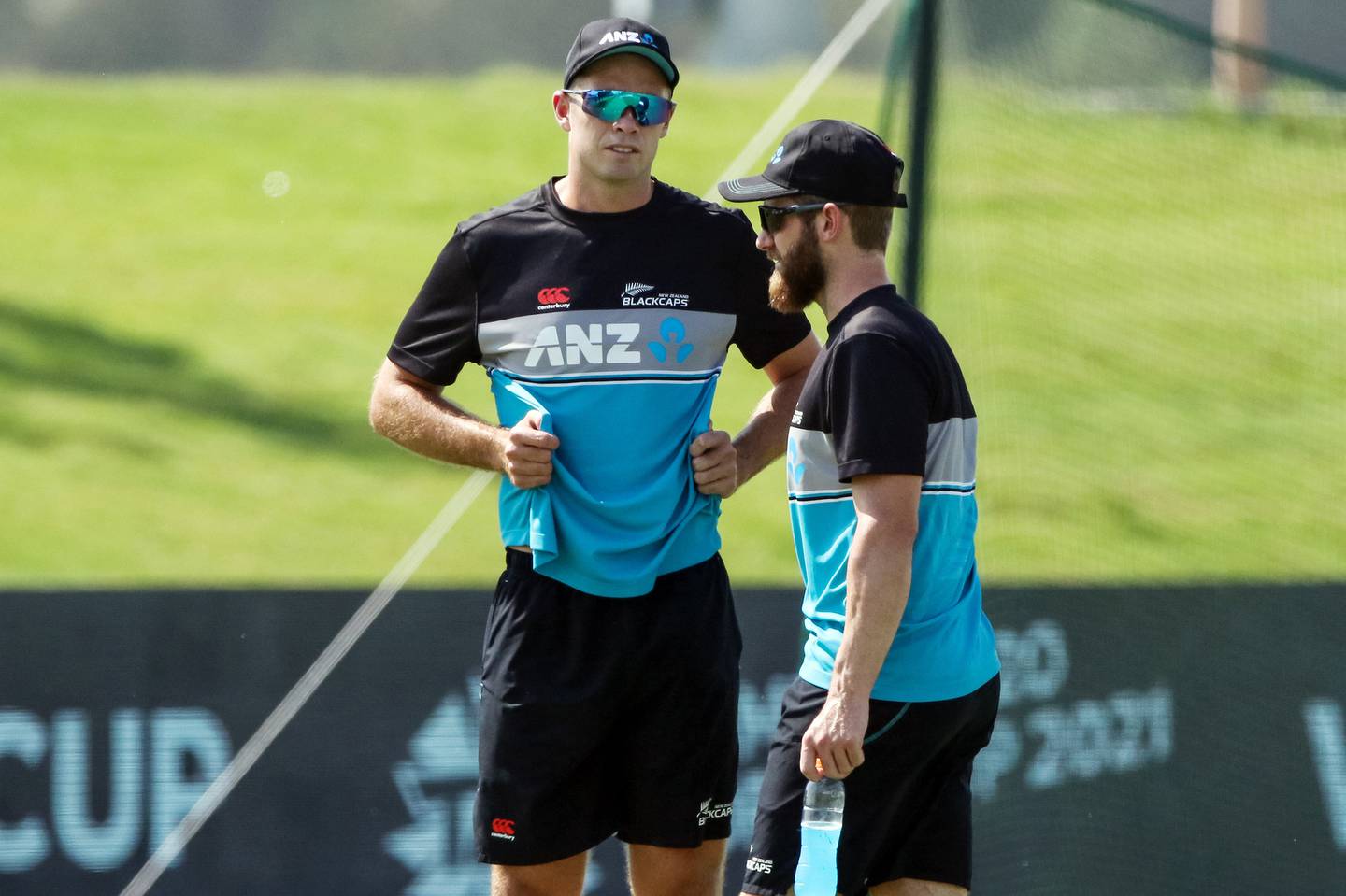 With three T20s and two tests against India to follow immediately after the World Cup, Williamson has a busy schedule to navigate, and says surgery isn't an option at this stage.

"It has shown signs of improvement which is promising, it's just a tough balance to strike – you're always keen to get out on the field and play, and part of playing is preparing, and then it's having those conversations with the physio around how that all looks and trying to be smart with that.

"The medical staff I've spoken to are fully aware and educate me on the fact that it is a bit of a long-term solution. There's no quick fix."

The elbow could get a stern examination against Pakistan, who produced a stunning 10-wicket thumping of India in their opener and may still be carrying some simmering resentment after New Zealand Cricket pulled out of their tour of Pakistan last month due to security concerns.

However, Williamson feels that the Pakistani players will have moved on, with sole focus on the Cup.

"As a team, we really felt for the loss of that series, especially for the Pakistani fans and players, it was a real shame, and we certainly hope that international cricket returns there as soon as possible.

"I've caught up with a couple of the Pakistani players and it's interesting because the group that is here is quite a different playing group to the one that was in Pakistan, so a lot of the guys do know a number of players.

"No doubt they'll be ready and I'm sure the focus will be on the cricket and it will be played in the right spirit."