Ross Taylor has confirmed this summer will be his last for the Black Caps, marking the end of a remarkable 16-year international career.

Taylor signalled his intentions on the eve of the Black Caps-Bangladesh Walton Test series, starting in Mount Maunganui on Saturday, confirming the two-match series would be his last in the Test whites, before bowing out in the ODIs against Australia and Netherlands later this summer.

The 37-year-old has been a mainstay in the Black Caps batting order since making his debut in 2006, amassing a plethora of records and achievements, most notably rising to the top of New Zealand's runs scoring (18,074) and appearances (445) charts.

Taylor acknowledged it wasn't an easy decision to make but felt the time was right.

"It's been an amazing journey and I feel incredibly fortunate to have represented my country for as long as I have," he said.

"It's been such a privilege to play with and against some of the greats of the game and to have created so many memories and friendships along the way.

"But all good things must come to an end and the timing feels right for me.

"I want to thank my family, friends and all those who have helped me get to this point.

"There'll be plenty of time for more thank-yous and reflections later in the season - but for now I want all my energy and focus to be on preparing and performing for the Black Caps this summer."

Coach Gary Stead said Taylor would undoubtedly bow out as one of New Zealand's greats.

"Ross has always been a hugely respected member of the side and we're thankful for his contributions to the Black Caps over an incredible career.

"His skills and temperament as a batsman have been world-class and his ability to perform at such a high level for so long speaks volumes of his longevity and professionalism.

"His experience has held the side together on countless occasions and his catching record speaks for itself. There's no doubt we're going to miss him when he's gone.

"Seeing him hit the winning runs in Southampton to help win our first ICC World title is a moment I will never forget and I'm sure it's the same for many of the fans.

"I know Ross is really focused on performing well in these remaining series and going out on the right note." 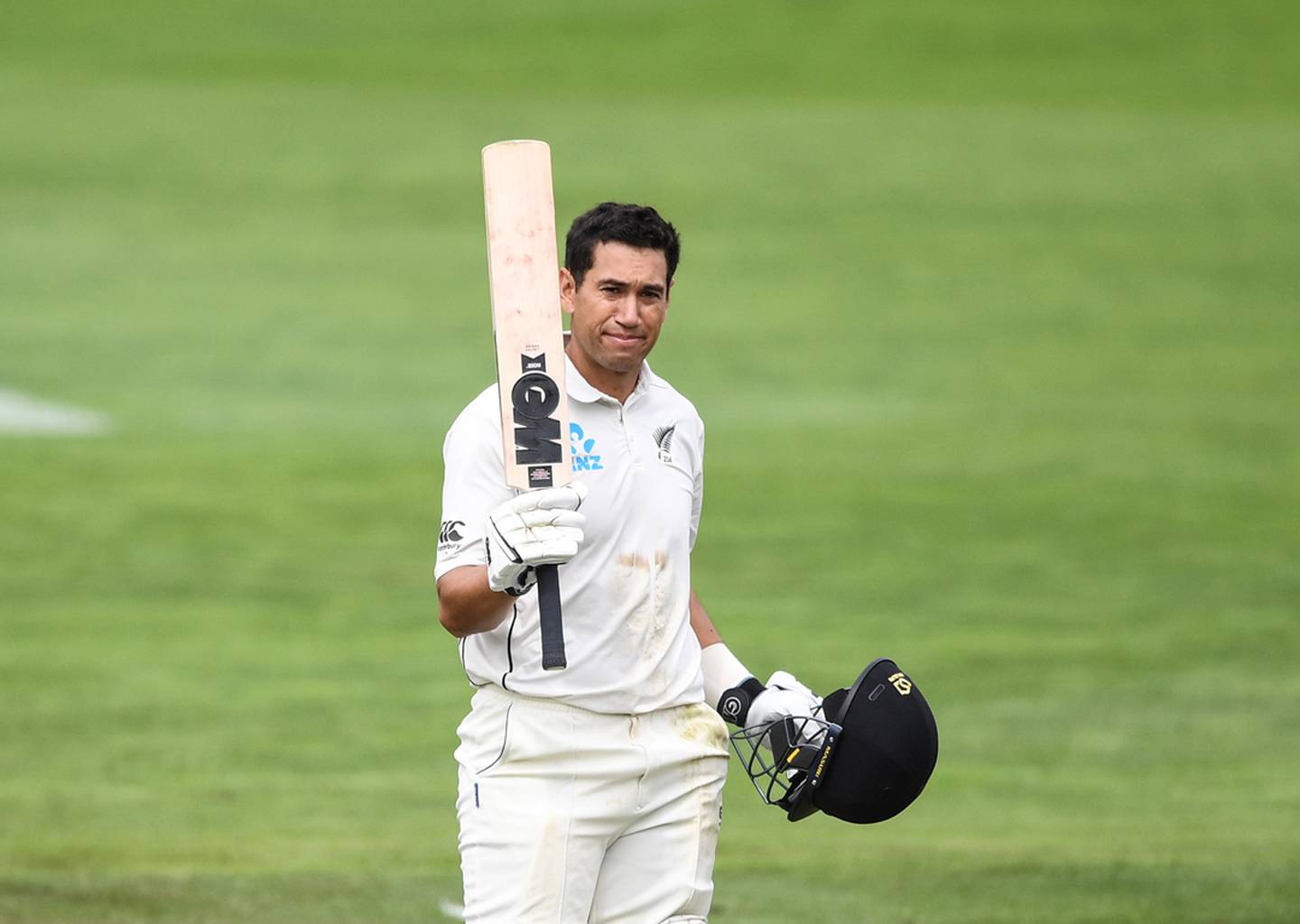 Ross Taylor will play one final summer for the Black Caps. Photosport

Black Caps captain Kane Williamson, unavailable for the Bangladesh series while he rehabilitates an elbow injury, said Taylor had given his all to the New Zealand team over the years, and wished him well for the upcoming two Tests.

"Ross has been at the core of the side for so long and can be extremely proud of having brought the game in this country to a better place.

"He's a world class player, our best with the bat over such a long period of time and personally it's been a pleasure to be involved in so many partnerships with him across the formats.

"We've shared some pretty cool moments together – most recently the World Test Championship Final which was obviously really special.

"As a senior player and a leader in the group he's been a fantastic support person for me, especially out there in the field being able to tap into his experience.

"It's a really exciting time for Ross when he can reflect on so many amazing moments throughout his career and I know all the guys are also looking forward to sharing the occasions with him as he is such a special player to this team."

Taylor said he would remain available for Central Districts until the end of the season before making a decision on whether to continue playing domestic cricket.