Day three of the Australian Open is here, with big names Ash Barty, Rafael Nadal and Naomi Osaka in action.

New Zealand's Erin Routliffe and her Canadian doubles partner Leylah Fernandez have been swept aside in straight sets by their Australian opponents in their first-round match at the Australian Open in Melbourne.

Routliffe and Fernandez had high hopes of a good run after reaching the third round at the US Open together last September. But they were outclassed on the day by Australian wildcards Lizette Cabrera and Priscilla Hon, who won 6-3, 6-1 in 59 minutes.

Fernandez, who reached the US Open singles final last year, couldn't hold serve in the first set as the Australian pair took control and converted three of their five break point chances. Routliffe and Fernandez took just one of five chances to break.

It was more of the same in the second set both Fernandez and Routliffe were broken as Hon and Fernandez shot out to a 4-0 lead.

Fernandez finally held serve but it was too little too late and Routliffe was broken for the second time to lose the match.

Routliffe will now turn her attention to the mixed doubles where she will partner Michael Venus.

Barty crusies into next round 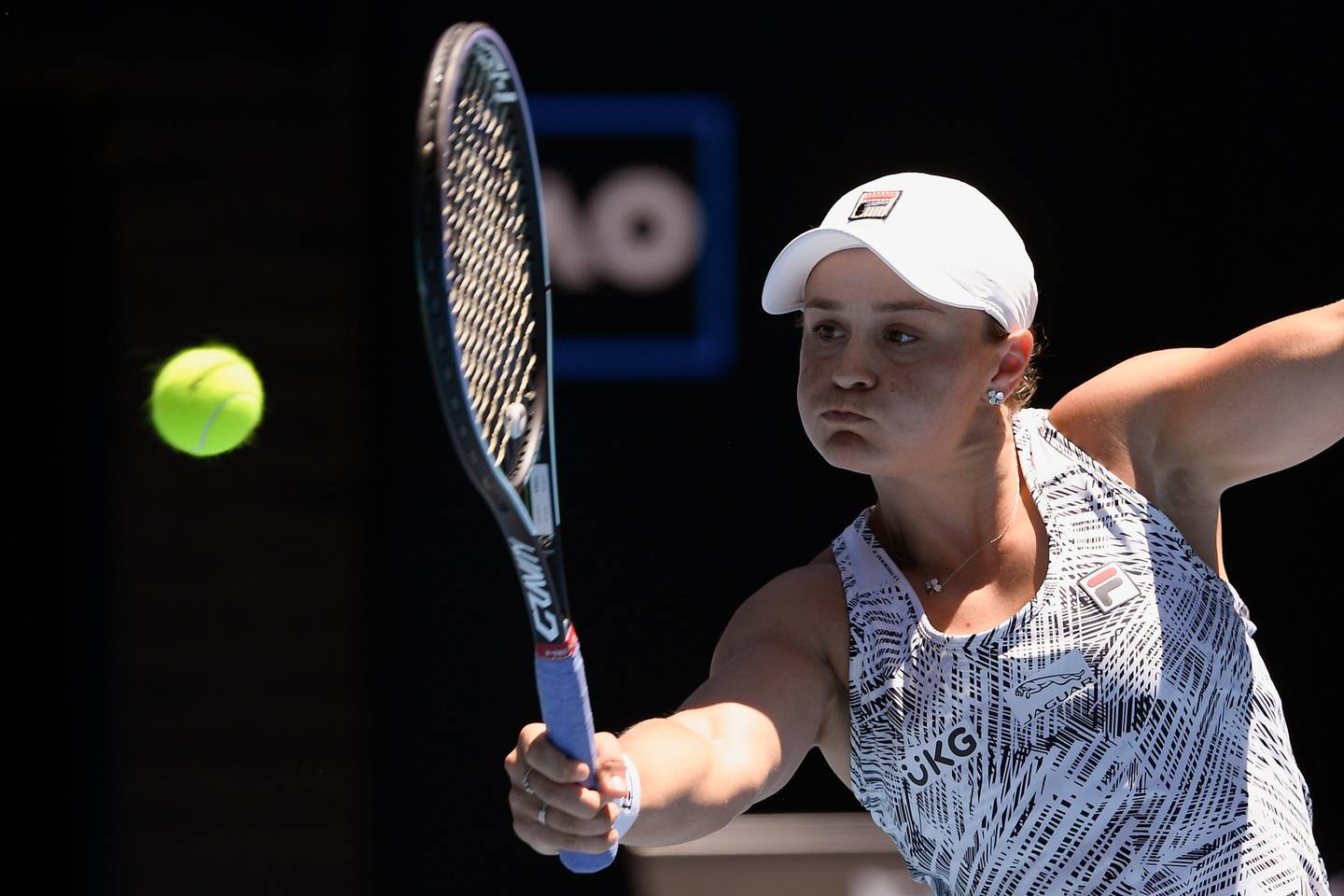 Ash Barty made light work of Lucia Bronzetti, dismantling the Italian in straight sets for a comprehensive 6-1 6-1 victory.

The Aussie won her opening match 6-0 6-1 against Lesia Tsurenko, meaning she has only dropped three games across the opening two rounds at Melbourne Park this year.

Barty started impressively against Bronzetti, holding twice and breaking at the first opportunity to go up 3-0 in the first set.

The two-time major winner was using her trademark slice to her advantage early on – a stroke labelled by tennis commentator Jose Morgado as "insane" on Twitter.

Pretty soon it was 5-0 as Barty showed her opponent no mercy before Bronzetti finally got on the board. But that was the only joy for the underdog in the set as she went down 1-6 in just 26 minutes.

It was a case of more of the same in the second set, though Bronzetti was putting up some slightly stiffer resistance. But the fight was futile as Barty secured a double break to surge towards 4-1 before finishing the job. 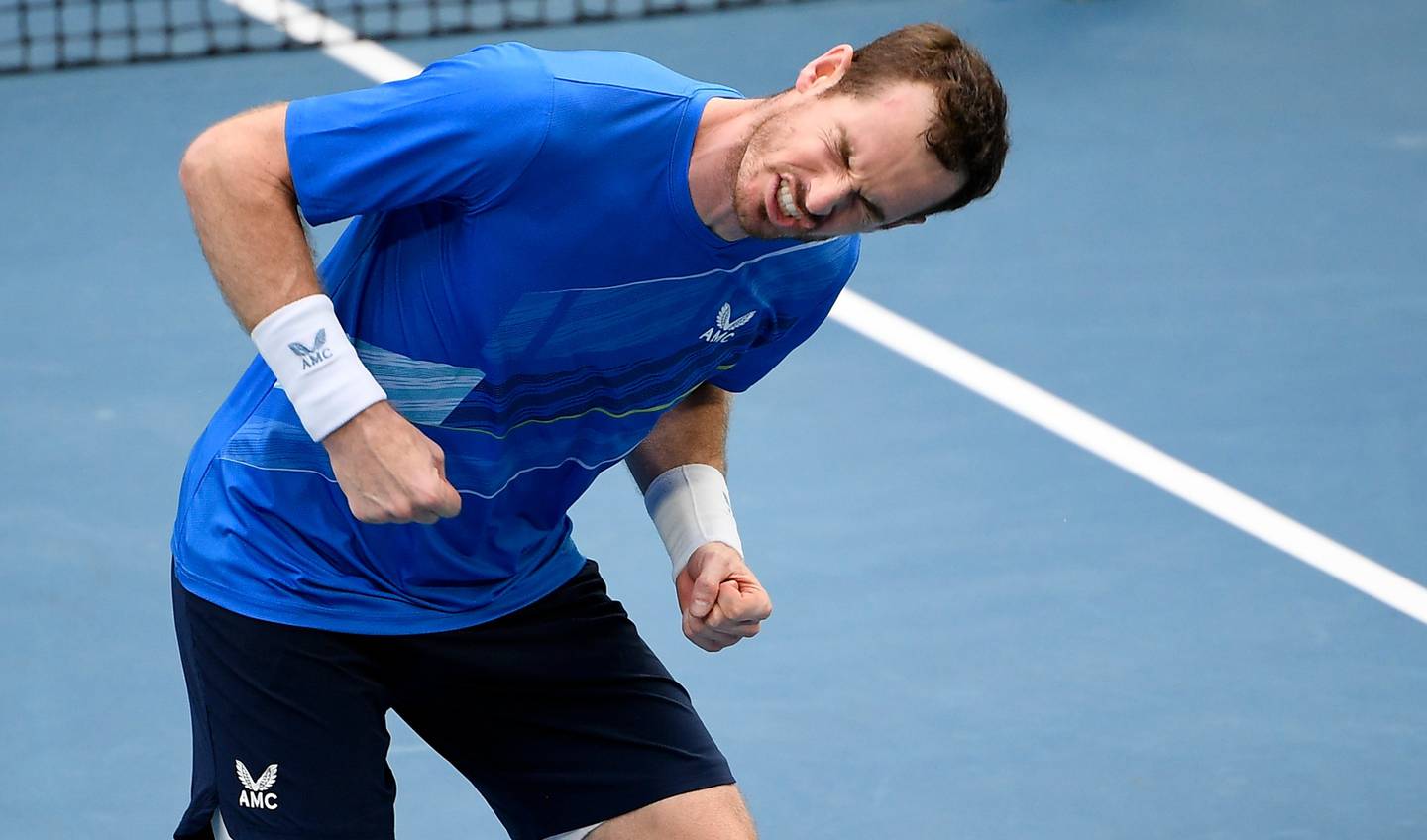 After a gruelling five-set win over Nikoloz Basilashvili, all Andy Murray wanted to do was sit down and watch one the emerging superstars of tennis – even if it was getting late.

British teenager Emma Raducanu – who made her mark by winning last year's US Open – faced Sloane Stephens on Margaret Court Arena but Murray wasn't sure he'd be able to watch the young gun.

"Come on channel 9 let's get raducanu stephens on one of the channels instead of 2x Rod Laver!" he tweeted late on Tuesday night.

Come on channel 9 let’s get raducanu stephens on one the channels instead of 2x Rod Laver!

The Aussie broadcaster listened to the two-time Wimbledon champion, replying by saying: "FTFY Andy. Raducanu vs Stephens is now available to watch on @9Gem."

Raducanu won her match in three sets to advance to the second round.

On the court, Murray was thankful to be back in the winning column in what was his first victory in Australia since 2017.

The former world number one is playing thanks to a wild-card invitation as he continues his career comeback from hip operations and thoughts of retirement.

"It's been a tough three, four years. Put in a lot of work to get back here," Murray said in his post-match TV interview at John Cain Arena. "I've played on this court many times; the atmosphere is incredible. This is the one where I thought I'd played my last.

"Amazing to be back, winning a five-set battle like that. Couldn't ask for more." 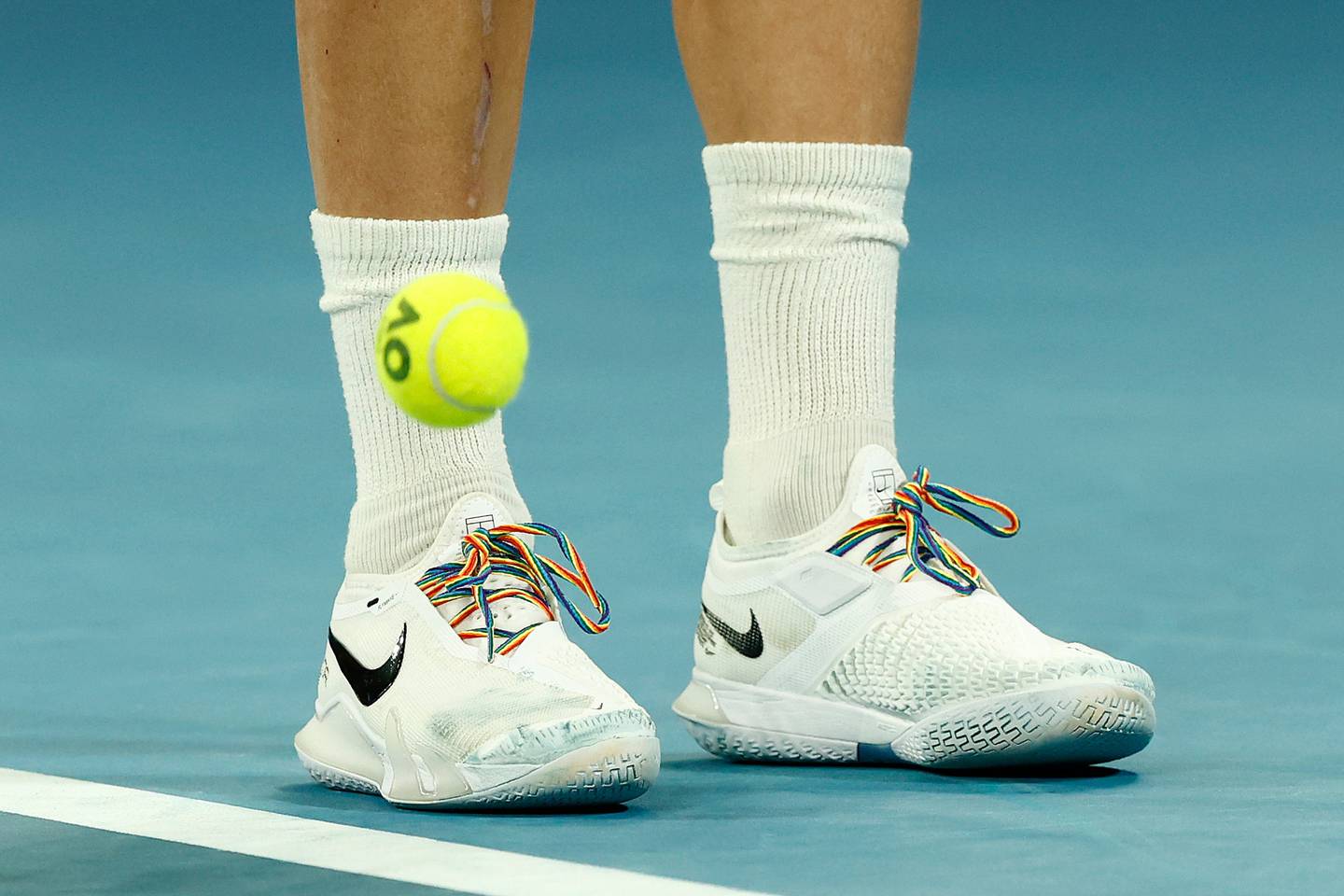 A raucous crowd was cheering for Nick Kyrgios on Tuesday night but Liam Broady will have won plenty of fans with a classy gesture on John Cain Arena.

The Brit took to the court with rainbow laces in support of the LGBTQI+ community.

Asked about his fashion choice after the match, Broady said: "I know obviously within men's tennis – is it a taboo? I don't think it's really a taboo, but I've seen questions before about why there aren't any openly gay men on the tour, and I just wanted to kind of voice my support in that general area.

"And the LGBTQI community, I mean, a lot of those guys have given me a lot of support throughout my career and have been there since day one, so I kind of wanted to give a thank you in my own sort of way."