Auckland Tuatara baseball officials have reconfirmed that the young American player Ryan Costello, who was found dead in his room on Monday morning, is believed to have died from natural causes.

The club has decided it will go ahead with the opening series of games this season against the Perth Heat, beginning on Thursday. The players will have Costello's initials embroidered on their uniforms this season.

Tributes continued to flow for the 23-year-old third baseman Costello, from Wethersfield in Connecticut. Arrangements are being made for his parents to come to New Zealand.

Tuatara chief executive Regan Wood said Costello, from the Minnesota Twins, had made an immediate impact in Auckland after arriving for the new season last week.

Wood told a media conference that the young player had appeared fine when last seen at Massey University campus, the team headquarters where most of the players live in their own rooms.

"Like everyone else you do wonder. They were out for dinner, three or four of them, they were in at 9.30. I saw him walking through the door with his water so we're at a loss just like everybody else."

Wood said Costello was extremely excited about his move to New Zealand and playing for the club. 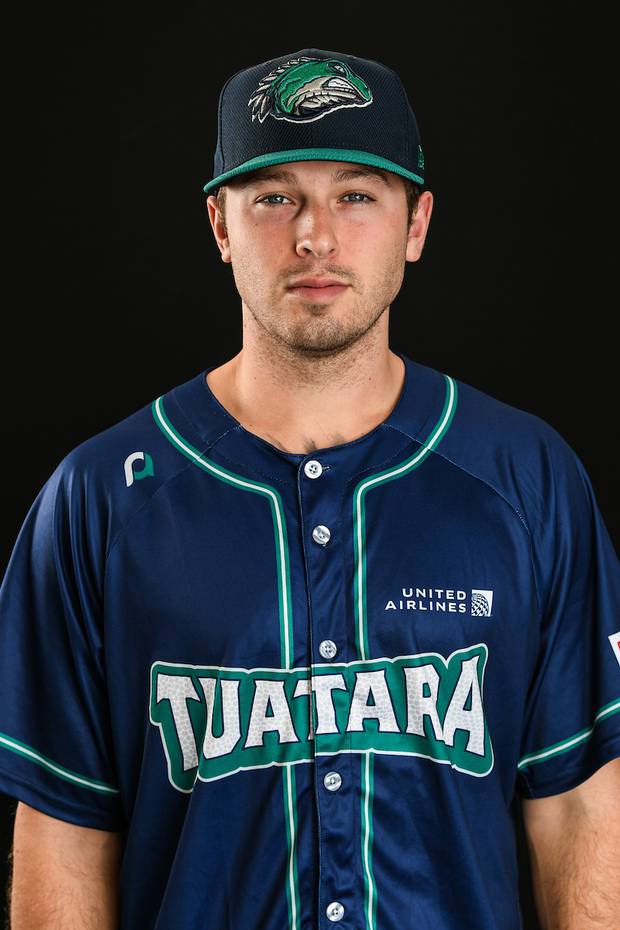 Club chairman Noel Davies said: "Really that's what makes it so hard … we don't have a reason at this stage.

"Everyone is totally devastated and struggling to come to terms with what happened. Our thoughts and prayers are with the family, players and coaching staff."

The club considered postponing their opening games at North Harbour Stadium but the overwhelming response from players was to continue.

Coach Steve Mintz said: "The players felt confident, especially this morning once we talked to them again, [about)] moving forward, continue on. So that's what we're going to try to do.

"We all agreed there isn't a playbook for this."

The three club officials appeared emotional, and Costello's teammates are not available for comment yet.

The officials described a young player who was more than willing to do whatever was asked of him, including visiting schools and wearing the mascot's suit.

"The affiliate (import players) guys are one thing but some of the things the Kiwi guys said about him being here goes to tell you the impact he had in such a short time," Mintz said.

"There are a couple of players to keep an eye on (for emotional support). They went to train at the gym, and did different things to keep their minds moving." 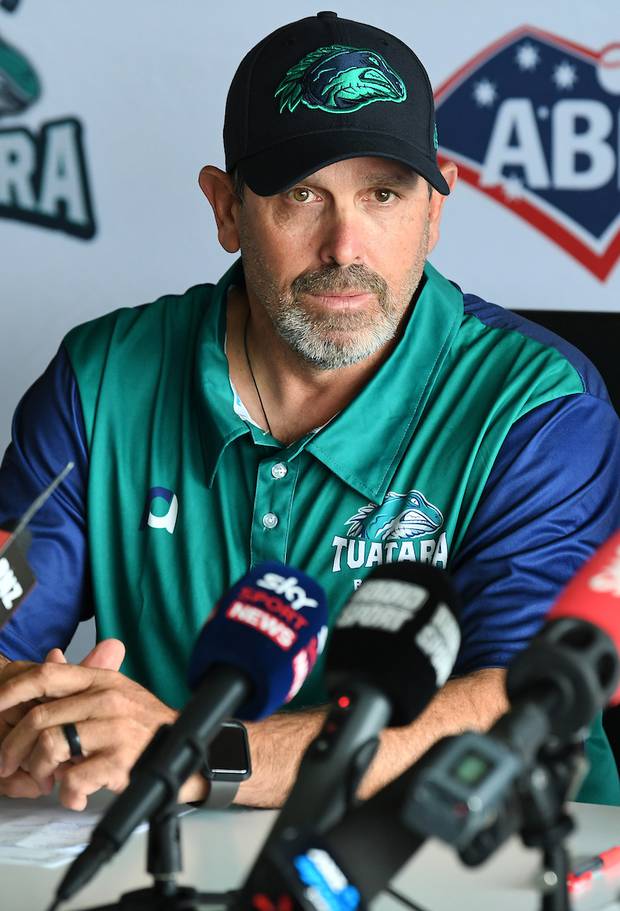 Devastated Tuatara manager Steve Mintz at the press conference..."there is no playbook for this". Photo / Photosport

Davies said: "Apart from being a shock to us it's a real shock to the players. The players are supporting themselves as well – every player has been interviewed.

"If they wanted to go home we would understand – at this stage they will be staying."

The club had taken every step possible to ensure Costello's parents were informed properly and there had been extensive communications with the Twins.

The arrival of Costello's parents is delayed because they don't have passports. It is understood their permission is needed for an autopsy, because Costello was not a Kiwi citizen.

Chairman Davies said because it was an "unusual event" there would, under law, be an inquiry.