Luna Rossa helmsman Francesco Bruni says Team New Zealand need to "get a move on" and has criticised their boss Grant Dalton over the delays in deciding what the next edition of the America's Cup will look like.

After successfully defending the Auld Mug on home shores earlier this year, Team NZ have since opened the floor to hosting bids from around the world after failing to come to an agreement with the New Zealand government.

In an interview with Italian outlet OA Sport, Bruni hit out at the Kiwi syndicate for turning down $99m offered to aid hosting the event in New Zealand by the government and further delaying preparations for the next edition of the Cup.

"I find it hard to understand how a nation like New Zealand accepts that the Cup goes elsewhere. I find it hard to justify Dalton because the government has offered him $100m. It will not cover the entire budget, but it is a help," Bruni said.

"If I were Grant Dalton, even if I didn't have the highest budget, I'd rather lose her honourably at home than defend her elsewhere."

Bruni's comments echo those made by American Magic skipper Terry Hutchison, who told Sail World that members of his design team from the last regatta were already being poached by others.

"My big concern is that Team New Zealand may already know what is happening with the next Cup, and they just aren't telling us - which is a massive leg-up in the competition," Hutchinson said.

Several locations have been mentioned as possible hosts for the 37th edition of the Cup, including Valencia, the Isle of Wight and Cork, as well as cities in Asia and the Middle East. 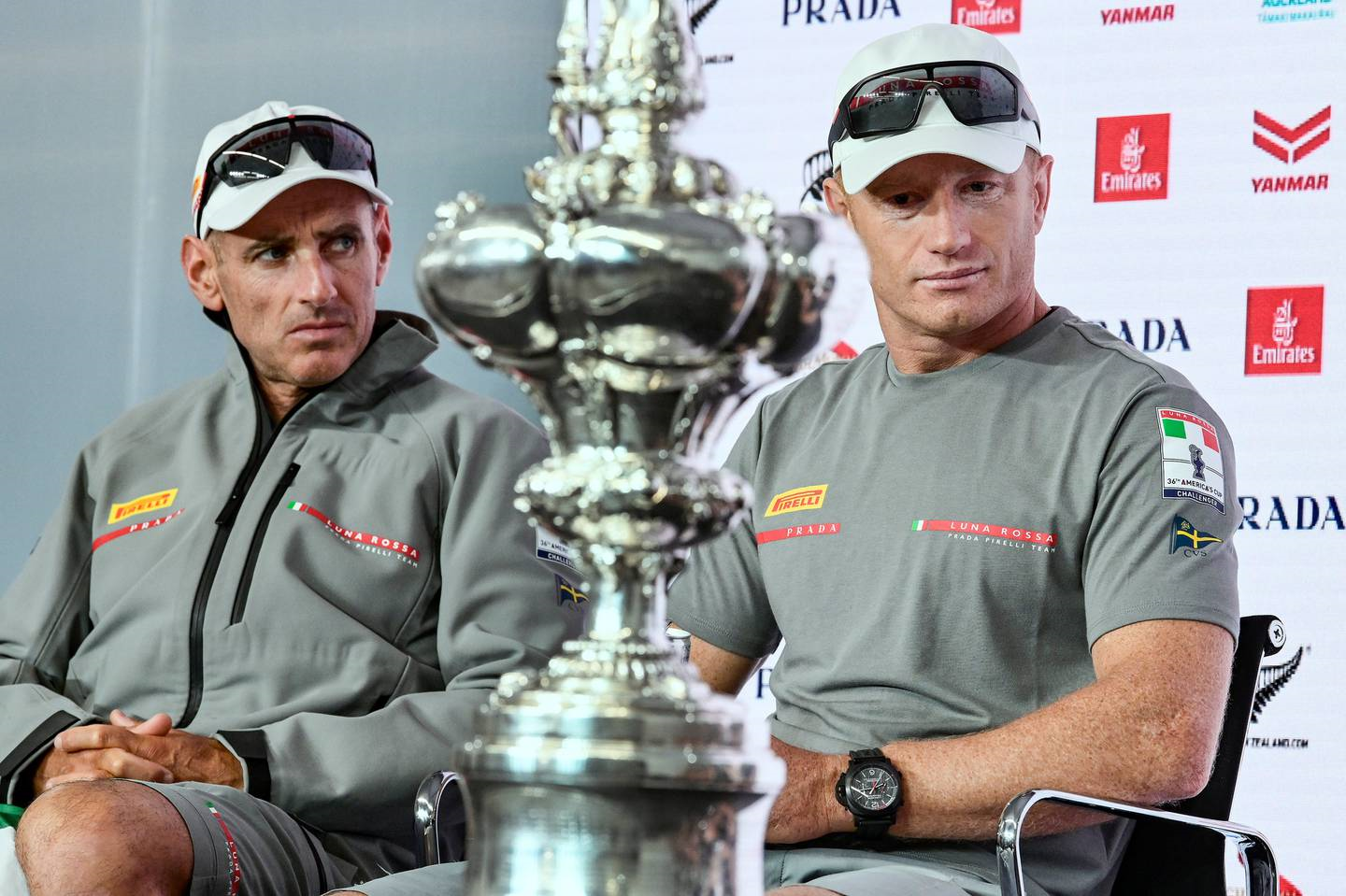 The oldest trophy in professional sports, the America's Cup is also among the more unique as the current holders of the Auld Mug get to set the rules for the next edition. This means class of boat, make up of crews, location and format of the regatta come down to the defender with the Challenger of Record alongside to sign it all off, or argue against them. Rules are confirmed once the Defender and Challenger of Record agree to them.

Luna Rossa was the Challenger of Record in the most recent regatta, but their relationship with Team New Zealand depreciated over the campaign as the two syndicates often butted heads over decisions. Ineos Team UK have signed on as Challenger of Record for the next event.

While the Italians won't be the Challenger of Record this time around, Bruni said Luna Rossa chief executive Patrizio Bertelli had again wanted to get the Italians to the starting line, but they weren't able to begin their planning around the next campaign until there were some concrete details of what it might look like.

"The thing that still blocks the operations is that the New Zealanders have not yet told us where, how and when," Bruni told OA Sport.

"So, it's not easy to keep a team of over 100 people running with promises and quayside discussions, it takes something else.

"Max Sirena (Luna Rossa skipper) is trying to keep the most important nucleus together and build a group of designers capable of winning the America's Cup.

"There is the will to start as soon as possible."