By Sam Smith for Rugbypass.com

Beauden Barrett's move from the Hurricanes to the Blues was hailed as one of the biggest coups in Super Rugby's history but it left many Hurricanes fans feeling disgruntled that their key playmaker had 'turned his back' on the team.

While the Hurricanes had other exceptional talents on their books, including All Blacks TJ Perenara, Ardie Savea and Ngani Laumape, Barret was the team's superstar and the man that the side had in some ways been built around since 2016.

At the time, Barrett explained that the decision to shift to the Blues was a holistic one, based on what was best for his young family. 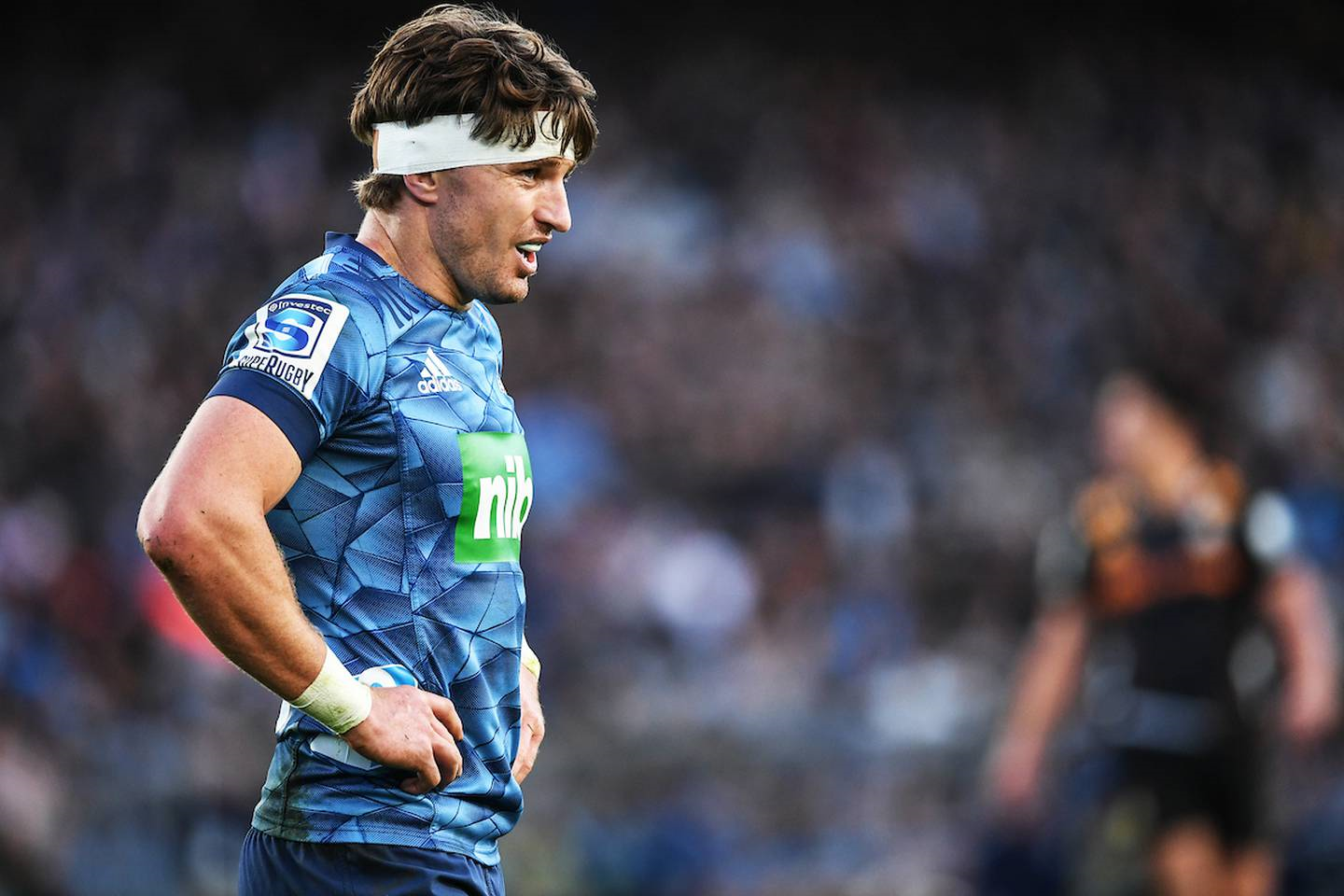 "It's a big move to sign anywhere for four years. I knew I wasn't ready to go offshore and I know I have plenty left in the tank and plenty to give to New Zealand rugby," he said. "We worked back from there and figured out what would be the best thing for me, my family and for my rugby."

That explanation didn't necessarily appease the passionate Hurricanes supporters in Wellington, however. Speaking on the latest episode of James Marshall's What a Lad podcast, Barrett has provided some further clarity on the move – which might ease the pain of the many fans who still lament their star player's shift north.

Marshall, a former teammate of Barrett, revealed that the All Black brought up the potential shift when the pair had been rooming together in Johanessburg.

"I remember this move quite vividly," he said. "I remember rooming with you in Jo'burg in South Africa when you first sort of mentioned it and told me the situation. I remember how tough it was for you."

"It was a very difficult one," Barrett responded.

"To leave a club where you've played 120 games, things like your father's played for the club, your brother's playing for the club, a team that you've looked up to and adored all your life, watching the greats play – Cully, Tana, and so on – but probably more the teammates, those bonds and connections and friendships you've made and you enjoy, [they're a] big reason you play footy. That was probably the hardest thing." Despite the strong connections that Barrett had at the Hurricanes, the first five acknowledged that after nine years with the side, he was starting to become too accustomed to the same routine week-in and week-out.

"I was becoming a little bit bored of the same same, of the same environment," he said. "It just got a little bit repetitive to me and I needed some sort of change or stimulation if I wanted to stay in New Zealand and play for the All Blacks and not go off-shore for good and play footy."

He also explained the many reasons external to rugby that were behind the move.

"It was also a personal family decision. We thought, look, we're going to end up living Auckland at some stage, Wellington isn't home. I'm a Naki boy. My wife and I met in 2013, she was studying [in Wellington]. So we had a good stint down there together and we felt it was time.

"I wanted to make a shift to Auckland while still playing and make that transition while playing because I wanted to challenge myself in a different environment, stimulate myself to ultimately become a better All Black and a better play for New Zealand. Because once again, I didn't want to go overseas at that stage. And it's obviously Hannah's home, it was always going to be our future home, so that was a big deciding factor.

"I love living in Auckland. It's great having Hannah's family support around, family and friends around. It has so much to offer as well. And I get my barbecue out five nights a week instead of once a year. So there were so many different factors but it came down to, ultimately, a quality of life [decision], like am I living the best life I can? Because yes, rugby's important, but I can still play rugby and have the best life we can have as a family in Auckland so I thought it just ticked so many boxes."

Built into Barrett's four-year contract with the Blues was the option to take a sabbatical – which he's exercised over the current Super Rugby season by playing for Suntory Sungoliath in Japan.

Suntory were beaten by Robbie Deans' Panasonic Wild Knights in the Top League final late last month and Barrett has since returned to New Zealand and it available to play for the national side in their upcoming matches with Tonga and Fiji.