All Blacks on the road to recovery could soon be back in action, with coach Ian Foster indicating his desire to get several players some game time as soon as possible on their upcoming northern tour.

The All Blacks are set to travel to the United States in the coming days, with a test against the USA Eagles in Washington DC next Sunday morning, before heading to Europe to meet Wales, Italy, Ireland and France.

While there was still plenty of water to go under the bridge before Foster selected the side to take on the Eagles, he said it shaped up as an ideal opportunity to reintroduce several players back into test rugby.

"We'll make that decision when we're over there, but I think we've already flagged the likes of Sam Cane, Dane Coles – particularly guys who have been out for a while with injury, this would be an ideal game to get them back in there," Foster said.

Cane and Coles have both made their returns to rugby through the provincial game in recent weeks following lengthy stints on the sidelines due to injury, with Cane playing at the Heartland level for King Country and Coles in the NPC with Wellington.

Foster said while he hadn't personally seen their full performances for those games, he was confident in what he had seen and heard of how they are tracking.

"They're guys that we trust a lot; we've had people watching them, we've got Foxy [All Blacks selector Grant Fox] back there and we're pretty keen that physically they're okay," Foster said.

"They will need some game time though, so it's just about making sure when we turn up that they are ready to go and then the likelihood of them getting some good minutes under their belt in the USA is pretty high. Then we can assess the likelihood of when we can introduce them after that." 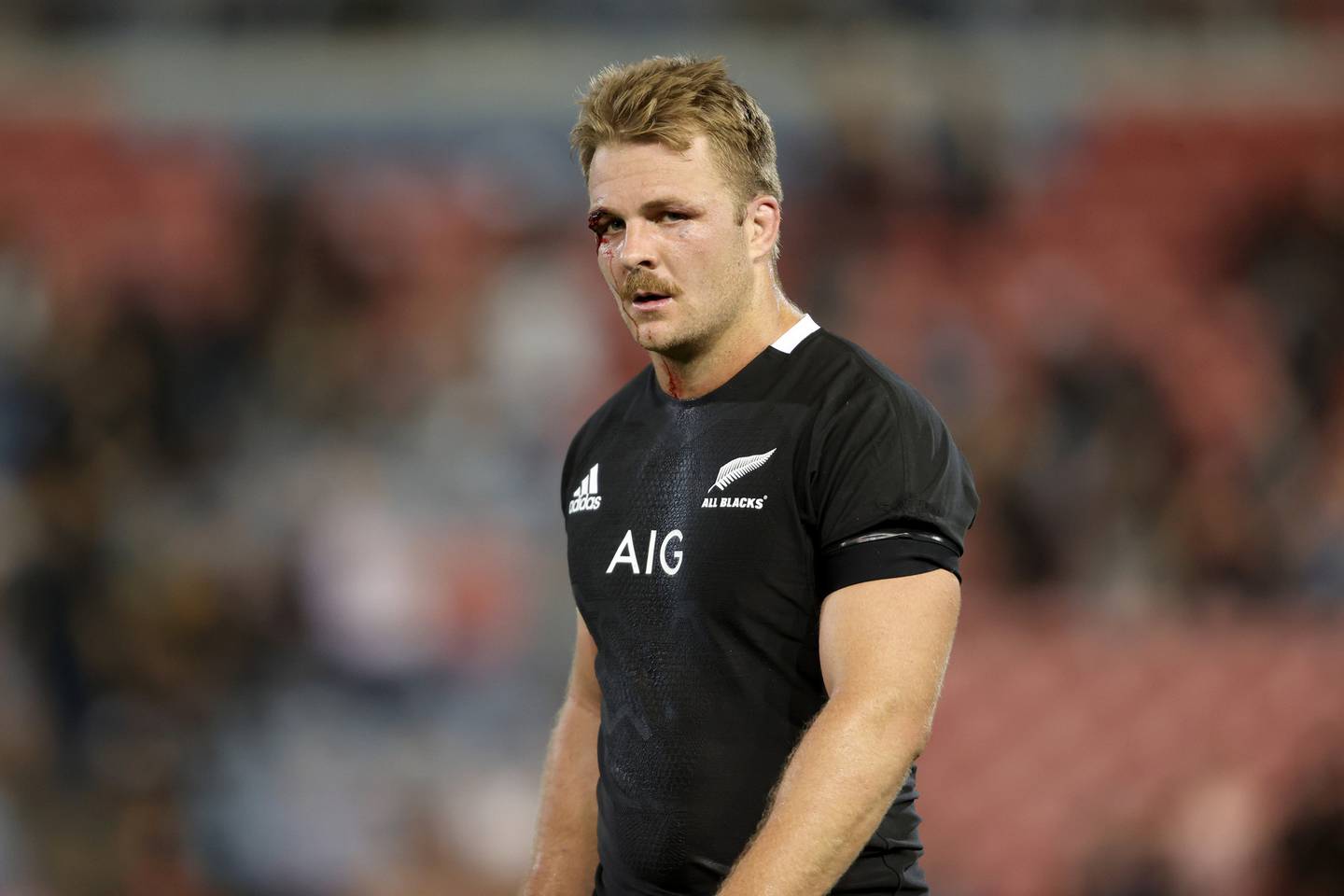 Sam Cane is set to link up with the All Blacks in the USA. (Photo / Photosport)

Cane, Coles, Sam Whitelock, Shannon Frizell and Josh Lord will link up with the squad in the United States, while Scott Barrett and Patrick Tuipulotu will return to New Zealand and miss the adventure in the north.

With the game against the United States next weekend, Foster confirmed some players who are not selected for the test would be flying out for Wales prior to the match because of flight availability, and as such they would be approaching the coming week with a "two-game" mindset.

Having had some down time between the conclusion of the Rugby Championship and their flight to the United States, the All Blacks enjoyed a week off in Noosa before heading to the Sunshine Coast for a training camp, ramping up the intensity to get the players back into the swing of test rugby.

Foster said he was delighted by what the team had achieved over the past week, and said everyone in the team was full fit heading into their end of year tour.

"It's been pretty full on," Foster said.

"The type of session has been a bit different; a lot more skill-based, a lot more focused on our lessons from South Africa and the last two training runs, we've really ramped up the physicalness of it. It's been two weeks since the last game, three weeks by the time we play USA and if someone didn't play South Africa then it could be four weeks.

"It's a balancing act for us; we have to make sure we keep the contact and the heavy work up so we don't have too big a gap between games. For players in the old days, they'd go back and play a round or two of NPC. So, today's session was pretty full on but I think they're in a really good spot now to hop on a plane and get ready for the next few weeks."