In the aftermath of Saturday night's historic series-losing test to Ireland in Wellington, Marshall and Ioane were caught on video having a heated verbal dispute.

The late-night clip – which was sent to the Herald and also New Zealand Rugby chief executive Mark Robinson – shows the pair arguing on a street where the All Blacks are gathered.

All Blacks wing Caleb Clarke also features in it, appearing to be a peace-maker and keep the two rugby figures out of touching distance of each other - that included standing in the way of Marshall who tries to walk towards Ioane.

Marshall – who never tasted defeat to Ireland in his 81-test career – was damning on-air of the All Blacks' 2-1 series defeat.

In contrast, Ioane has played Ireland twice in his 14 tests to date, featuring in a losing team both times.

Sky TV chief corporate affairs officer Chris Major told the Herald the incident had no impact on Marshall's role covering the All Blacks.

"It's been covered in the media in recent days and we have no further comment to make on it.

"Justin is part of our Sky team travelling to South Africa to cover the two tests, and we're looking forward to delivering great coverage and commentary for our customers on the 7th and 14th of August." 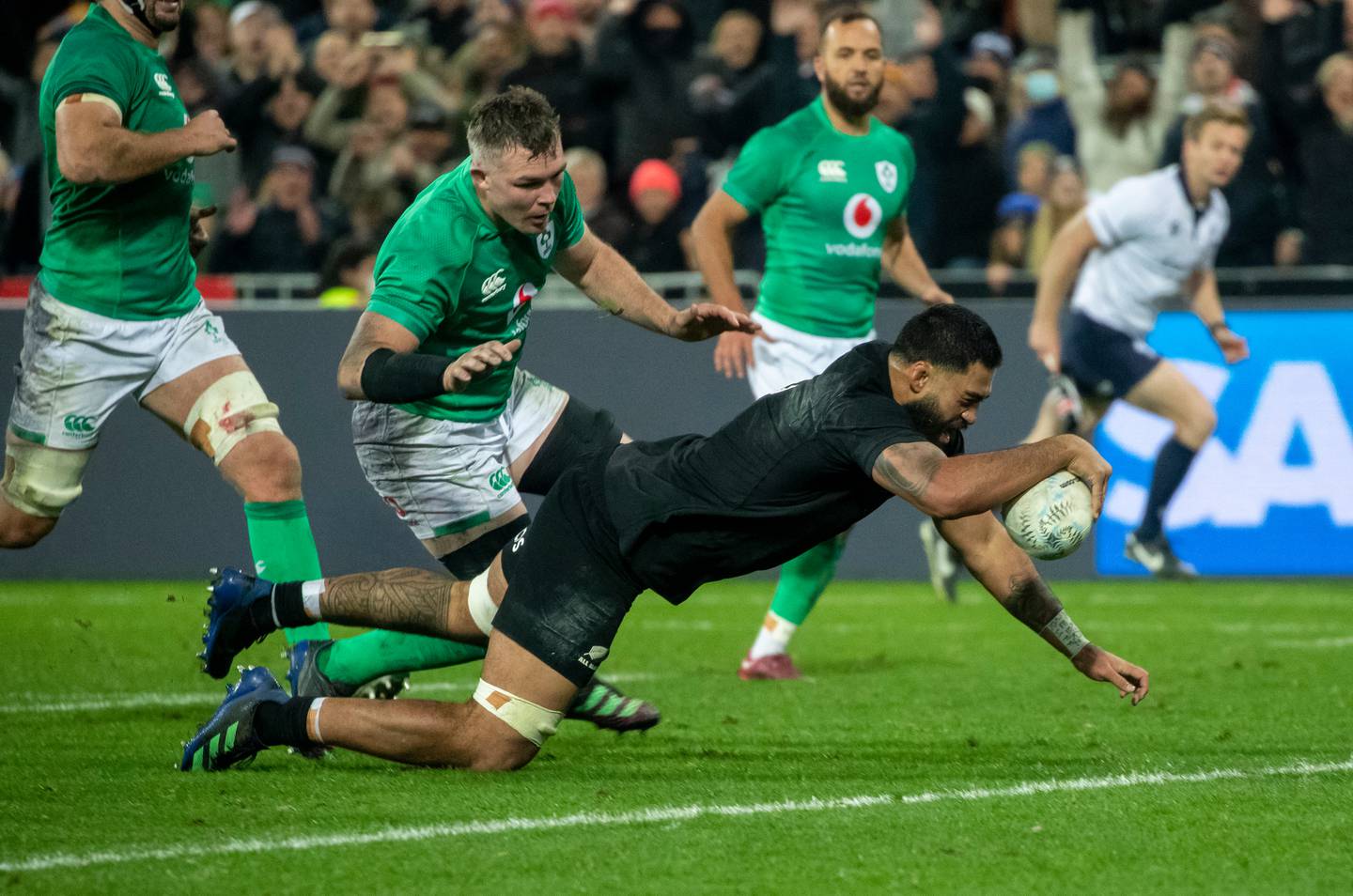 Flanker Akira Ioane scores for his side in their third test loss to Ireland in Wellington. Photo / Mark Mitchell

On Thursday NZ Rugby confirmed it was aware of the incident and said "behaving responsibly is one of the core values in our team environment".

NZ Rugby said in a statement that All Blacks management had already been informed about the incident.

"Our security was managing the group in a separate area at the venue. 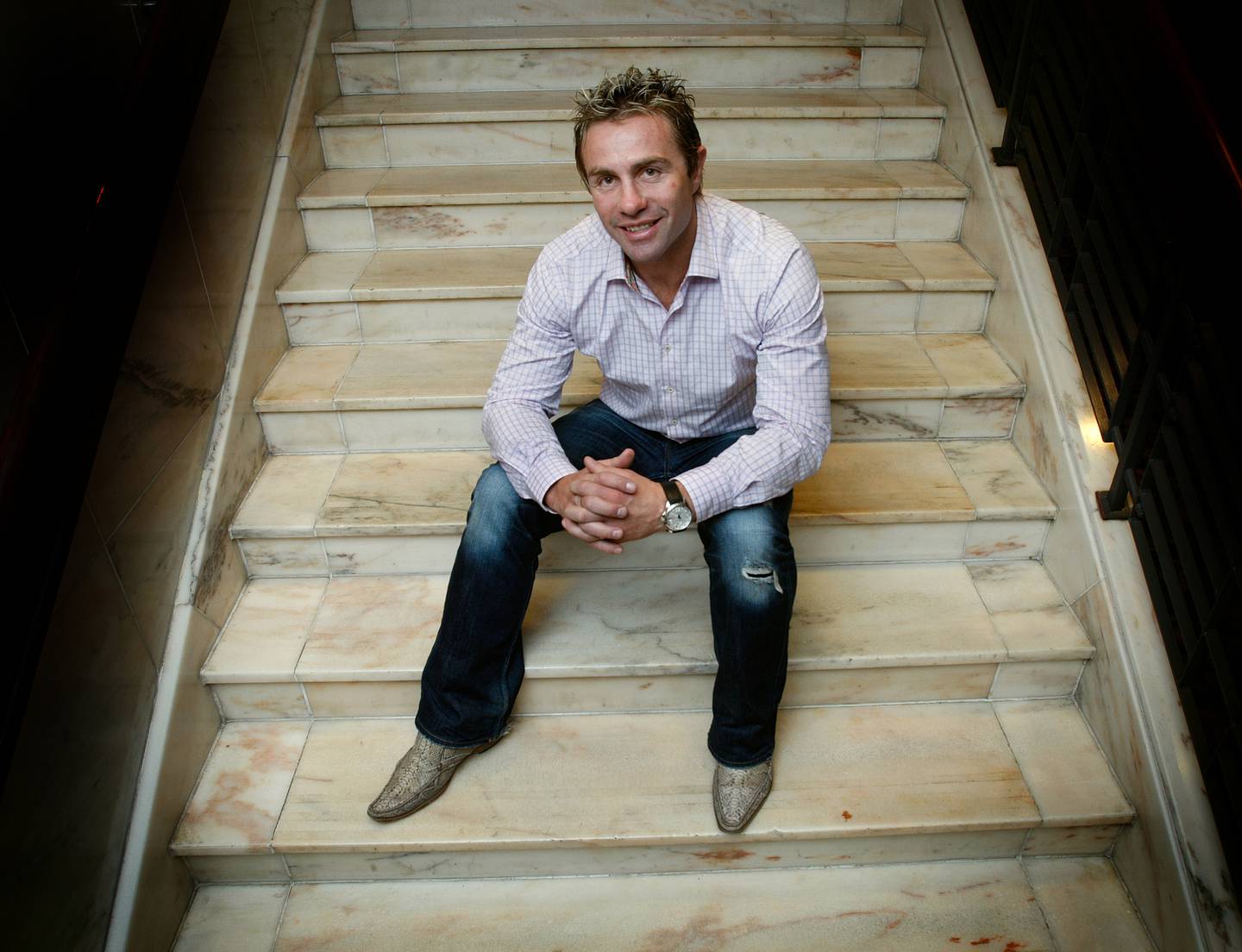 "We have contacted venue staff and spoken at length with players and security staff, who recall words being exchanged with another individual, as they were leaving. Our security proceeded to escort our players to their transport.

"Behaving responsibly is one of the core values in our team environment. The group were working to meet their curfew and when faced with a tricky situation, they did what they could to ensure everyone departed safely at the appropriate time." 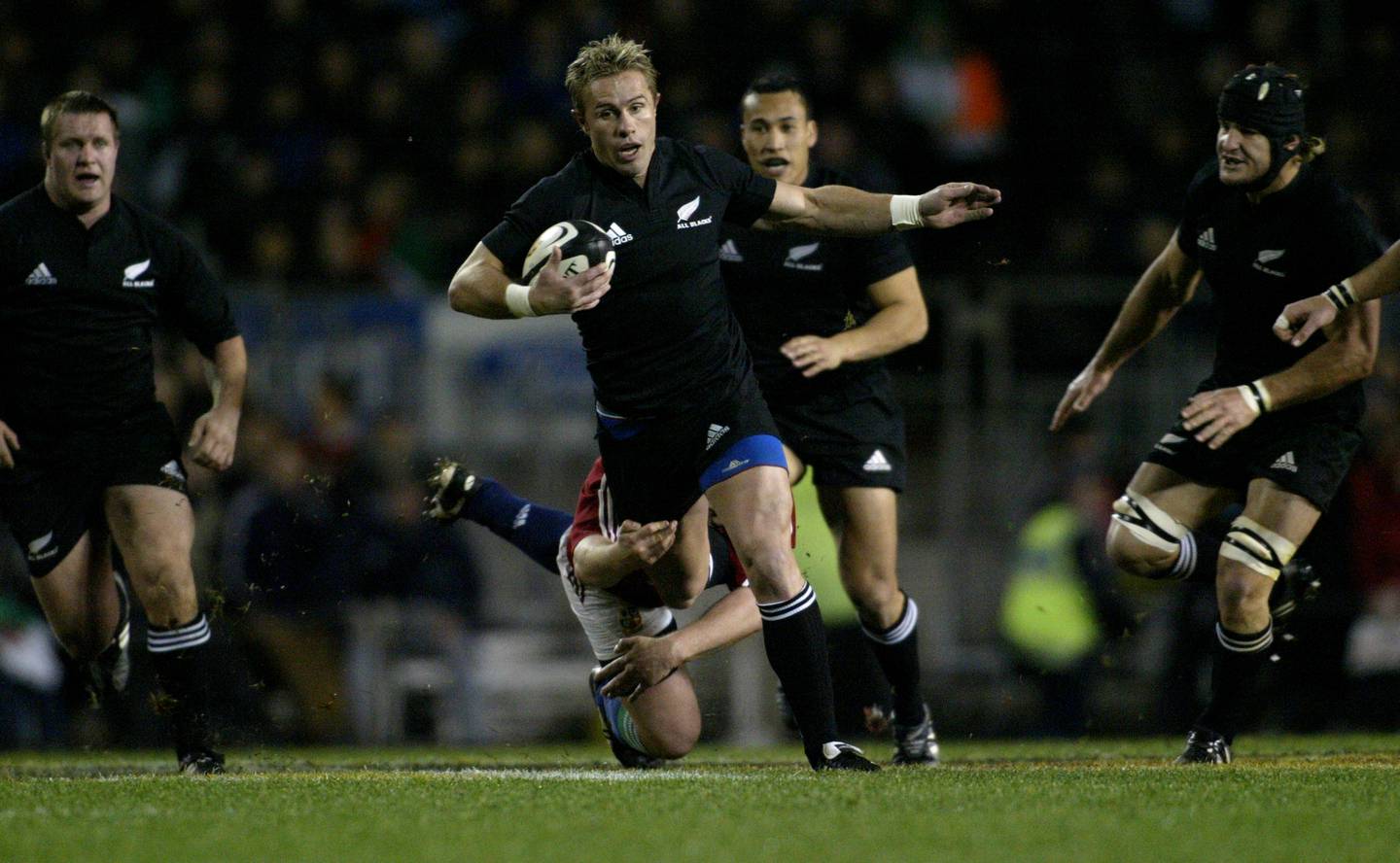 Justin Marshall never tasted defeat against Ireland, something Akira Ioane has endured in both his tests against the Irish. Photo / Dean Purcell

In an earlier interview with SENZ radio, Marshall made it clear that he was surprised by some of the selections for the Ireland series.

"There are players that are in that team that probably shouldn't be there," he said.

"Now that's a big statement I know, but I [wasn't] utterly convinced about the players that were put in that side and that Ian Foster was trusting the All Blacks to go out there and win us a Test series against Ireland and therefore move on and win us a World Cup.

"There are lots of equations in the mix, like what the hell is Caleb Clarke doing there if his hamstring was never going to be right for the series?

"There's no point in having a guy there [that isn't fit to play]. They didn't need to name players that they couldn't use. Why did they do that?"