An All Black allegedly slapped a woman in a Dunedin bar then later punched her in the face leaving her with a split lip and a broken tooth.

The woman's mother told the Otago Daily Times last night the family was frustrated 27-year-old Highlanders loose forward Shannon Frizell had "walked away with nothing more than a slap on the hand".

"Her trauma has been disregarded and his full actions have been dismissed," she said.

"The man put fear into my girl and that's been the worse thing to see."

Frizell appeared in the Dunedin District Court this week on two charges of assaulting a woman and one of common assault.

The case was adjourned for him to complete police diversion, meaning he will likely escape the May 9 incident without conviction.

The victim's mother, who spoke on condition of anonymity, said the pair had a mutual friend and were out socialising in the Octagon when the incident played out.

She said a conversation arose that Frizell did not like, prompting the slap, "to shut [her] up".

When the victim returned to confront the rugby player, the second assault occurred. 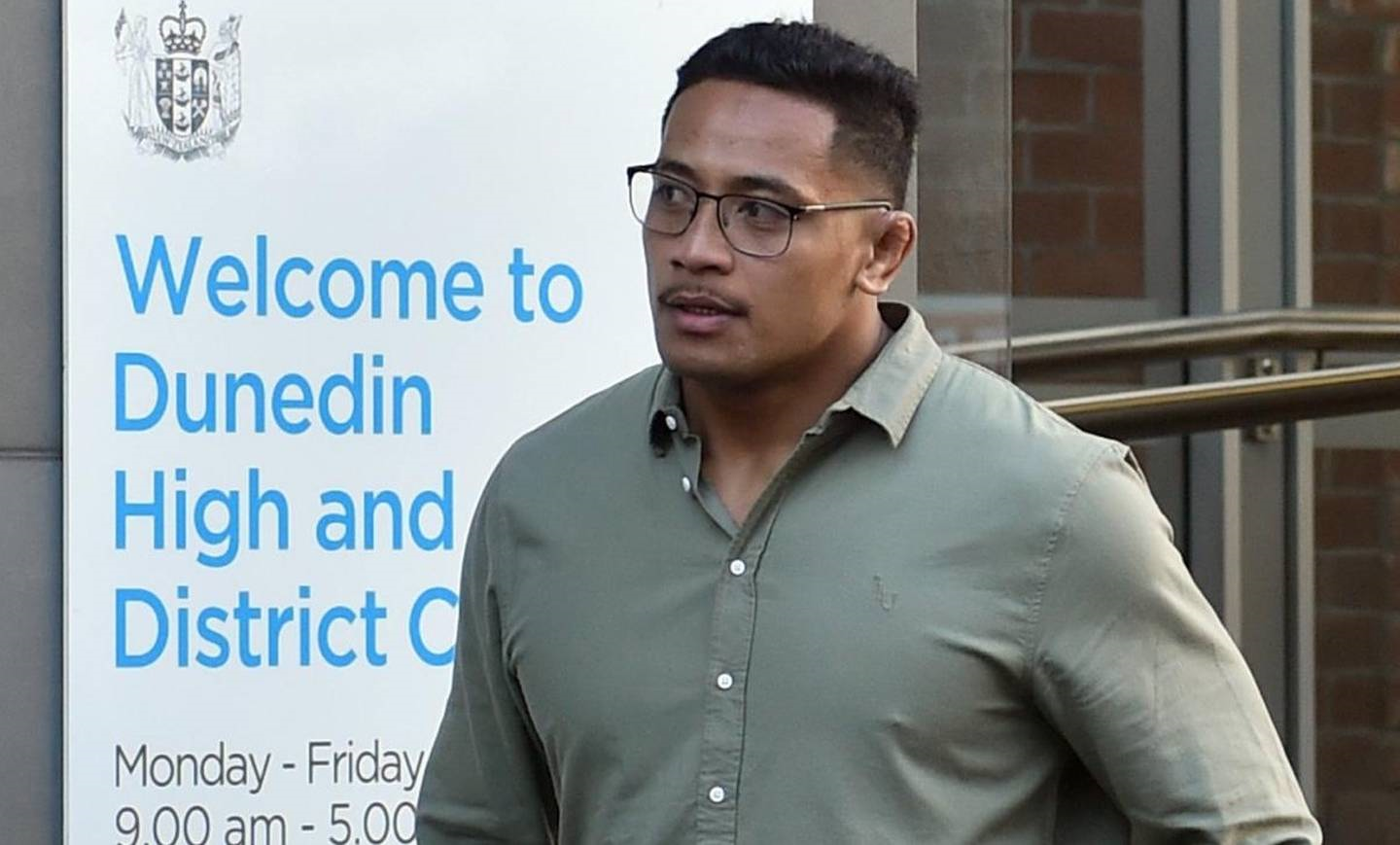 Shannon Frizell will be back in court in September. (Photo / ODT)

The victim, who was a student and had two jobs, had needed time off work for dental treatment, her mother said.

"We don't care about his sentence or any money.

"It's more about the lack of consideration he's shown and the dilution of what he really did.

"[My daughter] is coping good on the outside, but clearly unhappy with all the hidden truths," she said.

While Frizell entered no pleas to the charges before the court, a defendant has to accept responsibility before police withdraw a charge under the diversion scheme.

The Otago Daily Times applied to the court for access to the summary of facts but Frizell opposed the release of the documents through his lawyer Anne Stevens QC.

"No plea was entered by Mr Frizell and there was no acceptance of the summary of facts," she wrote.

For the document to be provided would be "singling Mr Frizell out", Mrs Stevens said, "discriminating against him because he is a high profile member of the community as an All Black".

The application is awaiting determination by a judge.

Despite a potential lack of criminal consequences, Frizell has already been disciplined by New Zealand Rugby.

After a misconduct hearing this week he was stood down for two matches.

The first was served when he missed the Highlanders clash against the Reds shortly after the incident.

The second enforced absence will be more significant — the All Blacks first Bledisloe Cup Test in Auckland on August 7.

Outside court on Tuesday, Frizell made a wide-reaching apology and said he would "now try to do everything I can to restore people's faith in me".

"I already have put a plan in place with counsellors to help me address areas I want to work on," he said.

Frizell was granted bail and ordered not to contact either victim or consume alcohol, until his next court appearance in September.