AFL star footballer Dustin Martin's New Zealand father has shared how proud he is of his "history-making" son after last night's big victory.

Ex-gang member Shane Martin watched the game with a group of friends in a bar in Mount Maunganui last night, and said he was feeling "on top of the world" after the grand final win.

Dustin Martin claimed the Norm Smith Medal for a third time - the first in history to do so - after Richmond took out a 31-point win against Geelong.

But the heady win didn't get in the way of the champion's priorities - he was quick to get on the phone to his father back in New Zealand, who had been watching the match with bated breath.

"We spoke to him after the game but as usual it's all noisy, you can't hear stuff but you could hear how excited he was."

Martin said his son had called him right before the game as well, as he does before every game.

Martin said it was "nerve-wracking" for most of the day waiting for the game to start, though the nerves settled a bit when Dustin came onto the field. 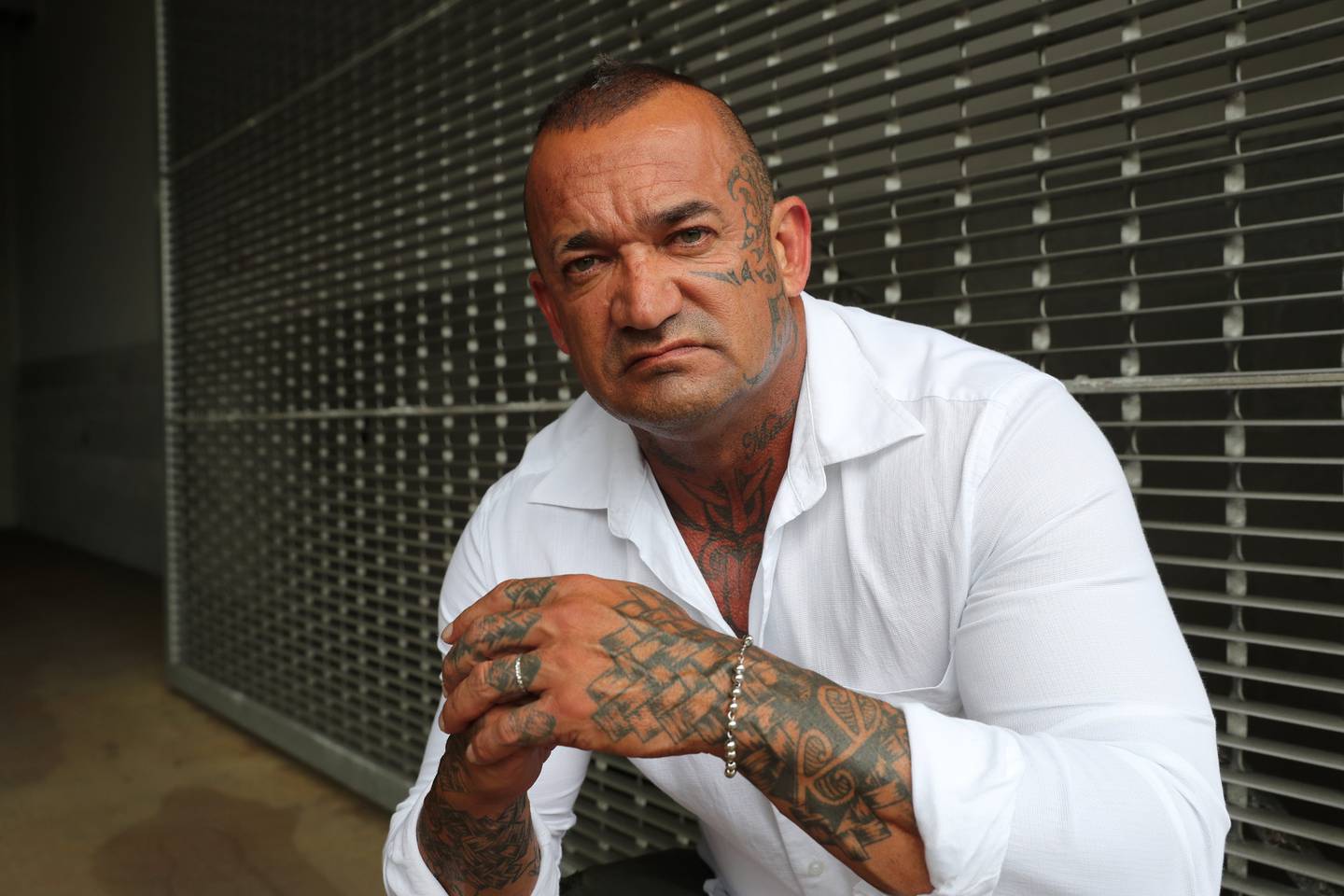 Shane Martin was extradited from Australia to New Zealand because of his criminal record and affiliations with The Rebels Motorcycle gang. File photo / NZ Herald

"It's pretty hard to see it on TV when I should be there, really, but that's another story.

"It's still a proud moment but I would have loved to be there, but yeah, you know, it is what it is, don't want to take the moment away from it."

Martin was deported to New Zealand in April 2016 under Australia's Immigration Act on the grounds of bad character, as the country launched a fresh crackdown on bikie gangs.

He was a top-ranking member of Australia's Rebels motorcycle gang and had lived in New South Wales since he was 20, after moving from Huntly in 1989. 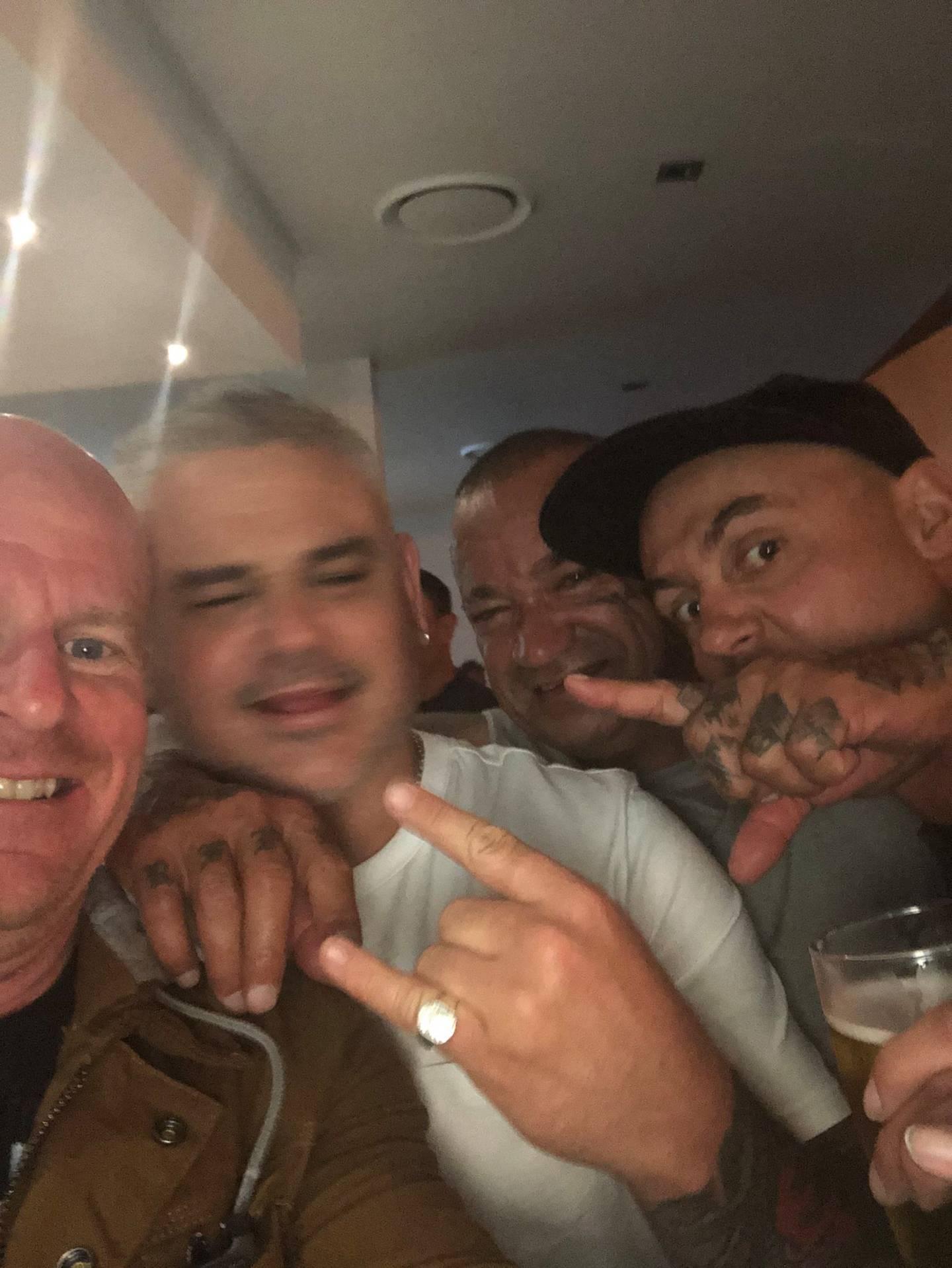 Jarrod Gilbert (left) and Shane Martin (back) watched the game with "a few good people" at a bar. Photo / NZ Herald

He has been refused re-entry into Australia, meaning he is separated from his family. Covid-19 border closures have also stopped his family from visiting him in New Zealand.

Despite the disappointment at not being able to watch the game in person, Martin said he "couldn't be a prouder father".

"Dustin's pretty humble. Even though he's the best player in the team, it still takes the whole team to win it."

He described Dustin as a "legend".

"He's got a few years to go yet, so who knows what he's going to do. He's already created history."

Martin said many people did not realise he and his loved ones were "a close family".

"I love him with all my heart. I'm very, very proud. He's my little man.

"We're pretty tight, me and Dustin."

Martin said it had been pretty tough not seeing his family for the past six months as the pandemic swept the world. Dustin would hopefully get clearance to enter New Zealand next month for a visit.

"Hopefully the borders open and I will see my other kids and my wife."