The language of cricket is changing in an attempt to make the sport more inclusive.

The gender-neutral term "batter" will be used instead of "batsman," cricket's lawmaker said today, to reflect the growth of the women's game.

"MCC believes in cricket being a game for all and this move recognises the changing landscape of the game in modern times," said Jamie Cox of Marylebone Cricket Club, the Lord's-based organisation regarded as the guardian of the laws of the game.

The last redraft of the laws, in 2017, kept the terminology "batsman" and "batsmen" after consultation with key figures in women's cricket. The MCC said an amendment, effective immediately, was now needed as it "helps reinforce cricket's status as an inclusive game for all." 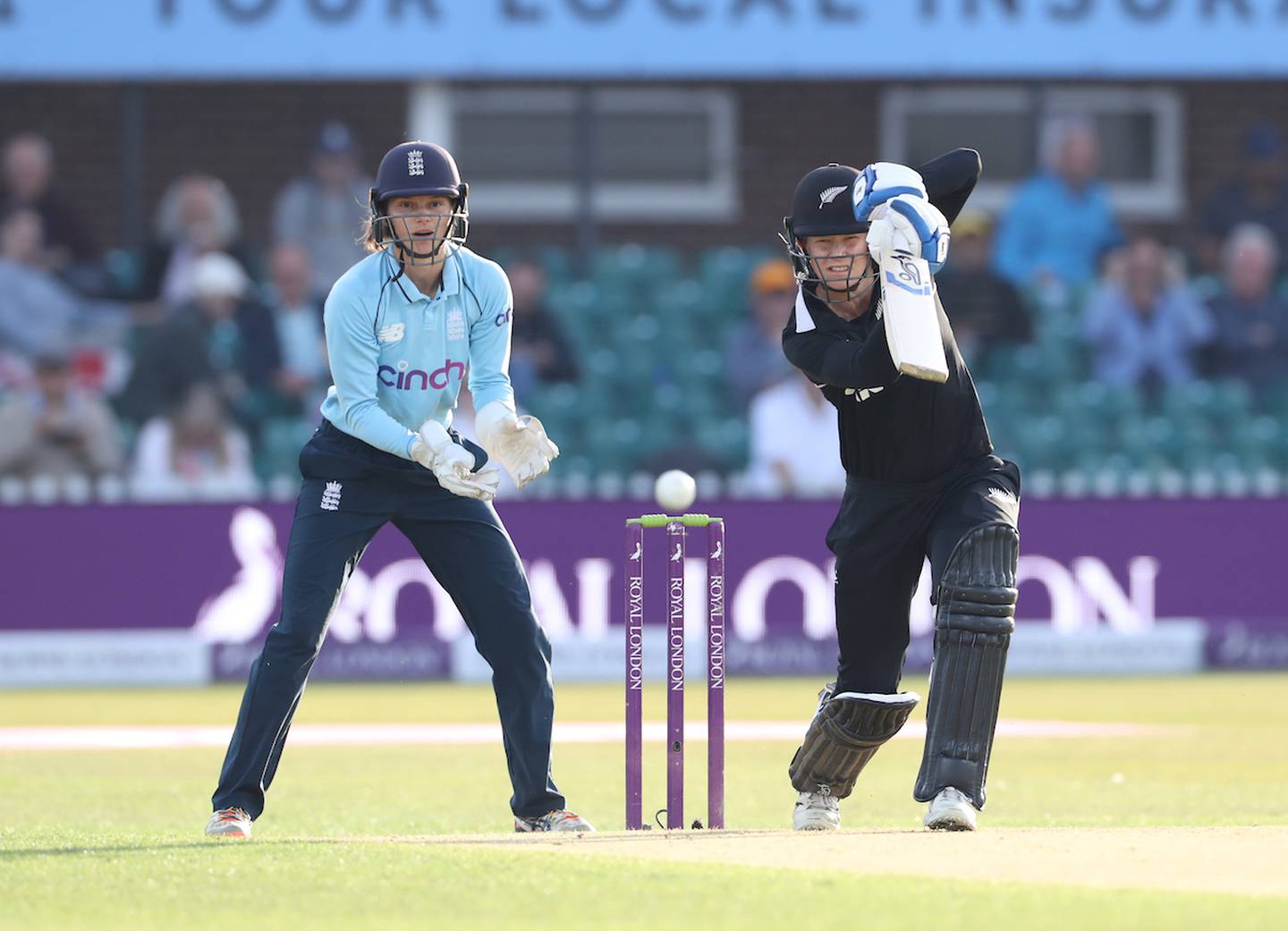 Maddy Green bats during the third ODI between New Zealand and England. Photosport

MCC has today announced amendments to the Laws of Cricket to use the gender-neutral terms “batter” and “batters”, rather than “batsman” or “batsmen”.

"The changes announced today reflect the wider usage of the terms 'batter' and 'batters' which has occurred in cricketing circles in the intervening period," the club said. "The move to 'batter' is a natural progression, aligning with the terms of bowlers and fielders that already sit within the laws."

The MCC pointed to the women's World Cup final between England and India in 2017 taking place in front of a capacity crowd at Lord's and a record international crowd for a women's game — 86,174 — seeing Australia beat India in the T20 World Cup Final in Melbourne in 2020.

Lancashire captain Alex Hartley wrote: "Some of the comments on this post make me angry. If you hate it, grow up. Cricket is a sport for everyone and this is a small but big move."

Cricket writer George Dobell posted: "I know some people are uneasy about this but I'm pretty confident it's the right thing to do. It harms nobody, costs nothing and might be just a bit more inclusive."

The MCC didn't make reference to other terms and positions in cricket which have the word "man" in it, such as "nightwatchman" and "third man."