A weather window has opened above Wanaka, allowing Nasa to attempt to launch its super pressure balloon from Wanaka Airport today.

The United States space agency has spent several weeks preparing to send a 2.3-tonne stadium-sized balloon on a long-duration test flight around the southern hemisphere.

The planned launch time is 10am. A brief road closure at the airport will allow the balloon and its gondola to safely get off the ground.

Balloon programme office chief Debbie Fairbrother said the team of 25 staff and contractors had done an amazing job to overcome "massive logistical challenges" to get ready for launch.

Nasa began launching super pressure balloons from Wanaka in 2015. This would be the fourth launch.

The programme was temporarily halted because of funding and Covid-19 issues.

Fairbrother said light, reliable winds were needed at the surface and up to about 300m. 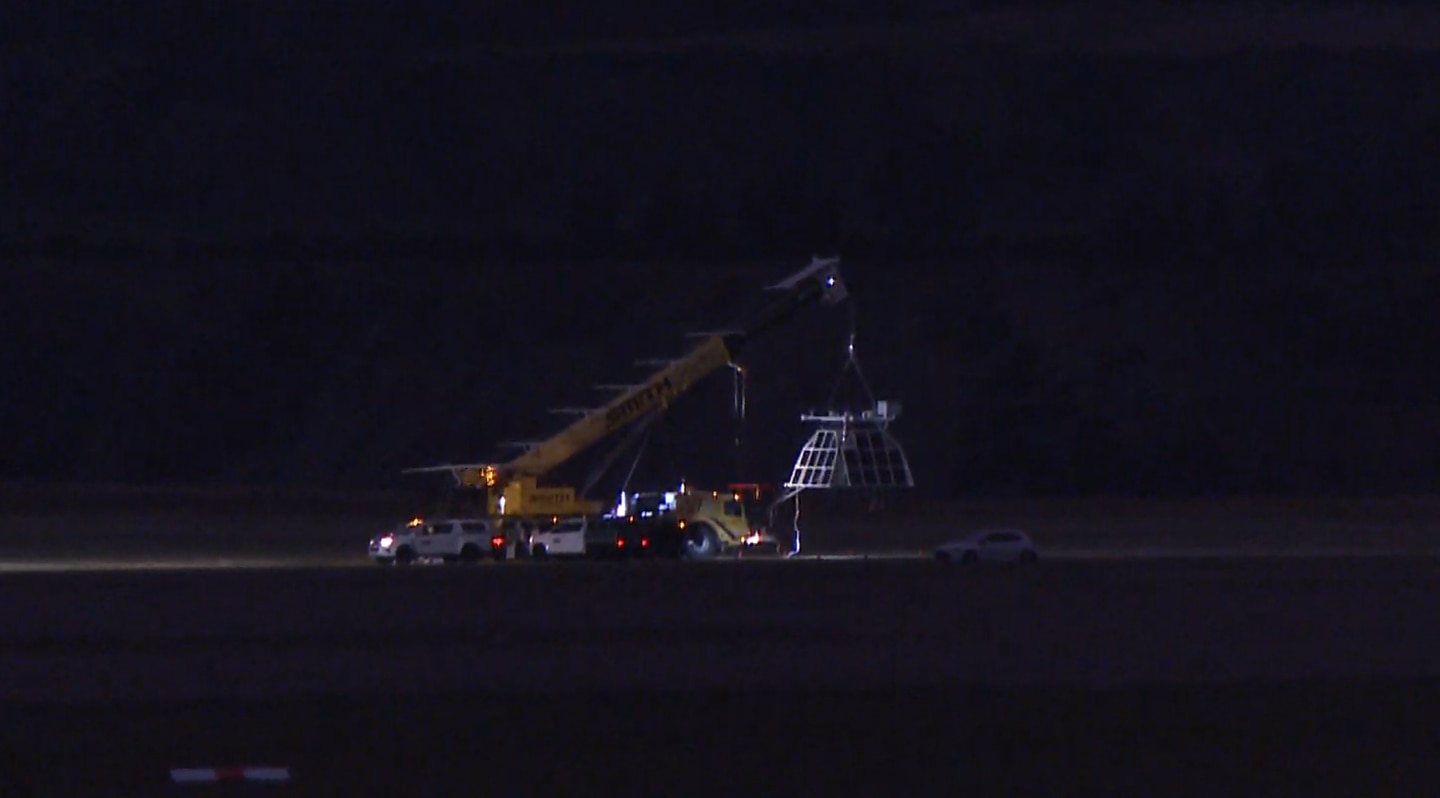 Winds flowing in opposite directions on the ground and lower levels could have a shearing effect on the balloon.

Favourable stratospheric wind conditions were also needed at 33.5km above the ground, where the balloon would float.

If more launch attempts were needed, they would be announced by 2pm the day before, depending on weather forecasts.

The balloon can be tracked in real-time on the website for Nasa's Columbia Scientific Balloon Facility.

The primary goal of the flight was to validate and certify the balloon technology and, in particular, the balloon's capability to pressurise at high altitudes and cope with heating and cooling during the day-night cycle, Fairbrother said.