Kiwi stargazers will next week be treated to the rare combination of two lunar spectacles - a "blood supermoon".

Blood moons - also known as total lunar eclipses - occur when the Earth lines up between the Moon and the Sun.

This hid the Moon from sunlight and blocked most of the blue light, with the remaining light refracting onto the Moon's surface and causing a red glow.

A "supermoon", meanwhile, occurred when the Moon is at its closest point in its orbit around Earth - making it appear much larger than usual.

The lunar eclipse was due to last five hours, beginning at 8.47pm next Wednesday, and ending at about 1.49am the next morning.

However, the period of "totality" where the Moon was completely hidden from the Sun by Earth - and when the reddening was most noticeable - would only last about 14 minutes, from 11.11pm.

"We've waited almost 40 years for this, so it's exciting."

Rowe said the blood supermoon would be visible to the naked eye and could be seen from everywhere across the country - so long as it wasn't too cloudy.

"All Kiwis need to do is look high into the night sky on Wednesday evening and they'll be treated to a stunning sight."

Rowe explained the supermoon phenomenon owed to the fact that the Moon's orbit around Earth was an ellipse, not a circle.

Thus, its distance from Earth could vary from a 406,000km at the furthest point of the ellipse, called the apogee, to 357,000km at the closest, or the perigee.

"A supermoon which happens at perigee, will appear 14 per cent bigger and 30 per cent brighter than its opposite, a micromoon," he said.

"Only some supermoons get properly noticed, since those that occur around the new Moon phase are virtually invisible, and the crescent phases are not as noticeable."

In astronomy, the alignment of the Moon, Earth and the Sun, creating a total lunar eclipse, was called a "syzygy", from a Greek word meaning "being paired together". 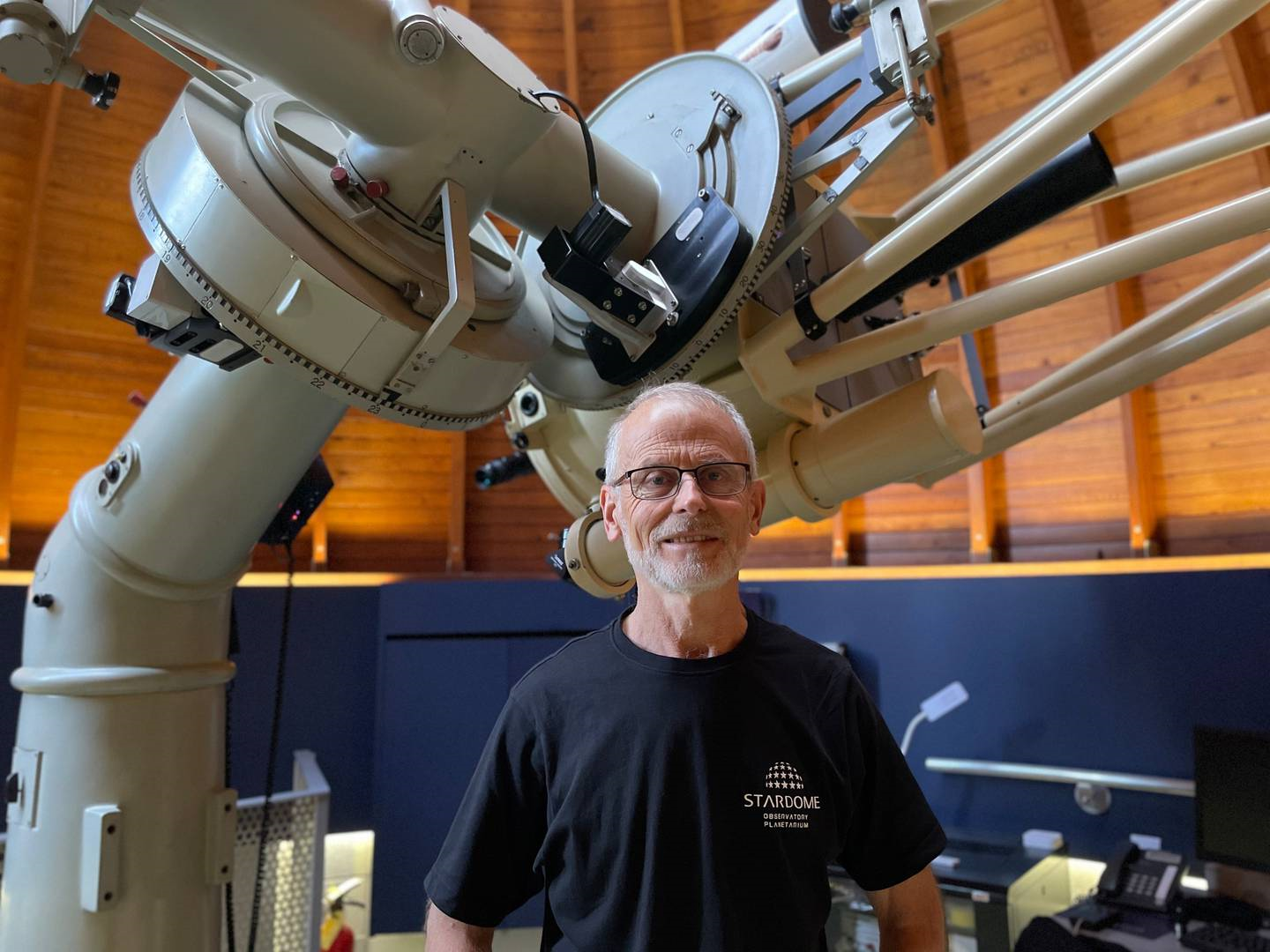 "The Moon does not create its own light but instead is illuminated due to its surface reflecting the Sun's rays," he said.

"During a total lunar eclipse, Earth blocks direct sunlight from reaching the Moon," he said.

"From the Moon's perspective, the Sun is behind Earth, resulting in the Earth's shadow falling on the Moon instead of the Sun's rays."

And why the term blood moon?

"It's all to do with light and the atmosphere," Rowe explained.

"The sky is blue because as the Sun's light hits our atmosphere, more blue light is scattered across the sky than the other colours.

"Red light is often seen during sunset because we view it through the thicker parts of Earth's atmosphere, and being of a longer wavelength, more red light gets through."

When the Moon goes into Earth's shadow, the reddish light passing through Earth's atmosphere around the limb of Earth refracted onto the Moon, creating a blood-red colour across the lunar surface.

And unlike solar eclipses, lunar eclipses were completely fine to view with the naked eye.

"Conditions permitting, night owls will be treated to the entire eclipse from beginning to end," he said.

"Since it will be occurring late in the evening, the Moon will be high in the sky throughout, and therefore is less likely to be obstructed by cloud.

"It won't matter where you are in New Zealand - as long as the clouds stay away, you will see this eclipse."